Follow
Home » World News » Who was Jackass star Patty Perez and how did she die?

Who was Jackass star Patty Perez and how did she die?

JACKASS star Patty Perez has died at the age of 57.

"Goddess Patty" passed away on Friday, September 17, 2021 at a hospital in Reno, Nevada. 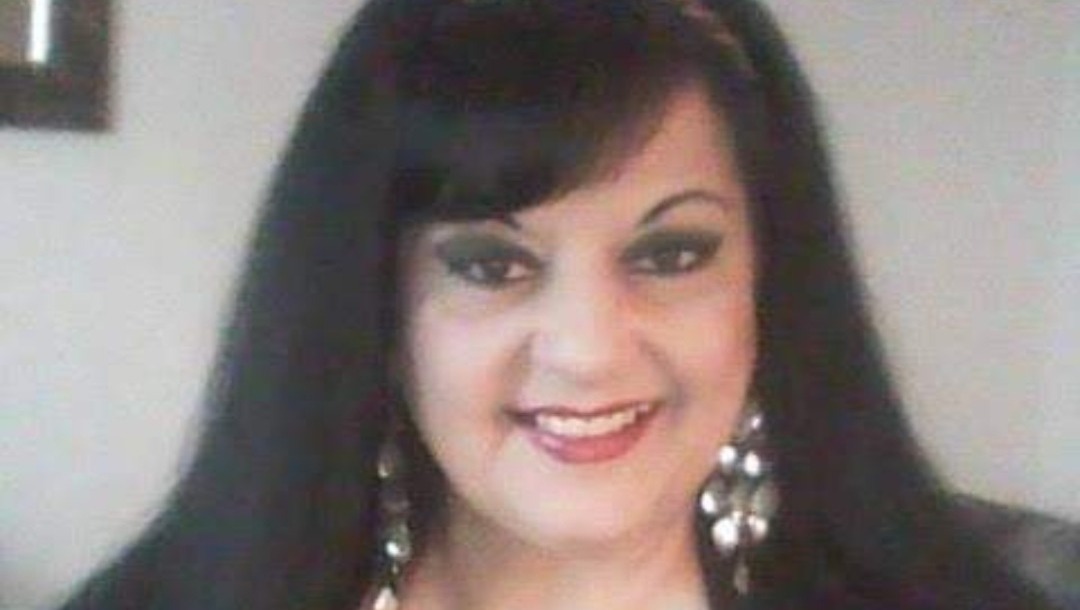 Who was Patty Perez?

Actress Patty Perez starred in not one but two Jackass movies.

She rose to fame after featuring in the blockbuster movie Jackass 2 in 2006 and Jackass 2.5 the following year.

In the movie, "Goddess Patty" would make one of the main stuntmen – Wee Man, performed by Jason Acuña – disappear.

She did this by jumping onto him while he lay down on a bed.

Patty went on to star in one episode of the show "My Big Fat Fetish" where she talked about being paid by men to sit on them for pleasure.

How did Patty Perez die?

Patty Perez died after a long battle with diabetes.

She died in hospital where she was being treated for complications related to her type 1 diabetes.

The actress's daughter, Priscilla, told TMZ that her mother had been dealing with complications since birth.

She confirmed that her mom's death was not coronavirus-related.

Recently her kidneys began to fail as a result of the lifelong struggle she had with her health and weight.

"We want to express our immense gratitude for the love and kindness everyone has shown to our mom," Priscilla told TMZ.

"Being able to entertain and bring light and happiness to people was the highlight of her life.

"She was so proud of the work she did in the film industry."

Did Patty Perez have a partner and children?

Perez was reportedly married to her childhood sweetheart.

She also had seven grandchildren.

Priscilla has set up a GoFundMe page and hope to raise $6,000 to cover the funeral and other expenses.

She said: "If you knew our mom at any point in time she was so full of life.

"She made the best out of any situation, loved her kids with every fibre of her being and was there for anyone who needed it. She was a friend to everyone."

Jackass, patty, per, star, was, Who
You may also like: