Follow
Home » World News » Who was Jelani Day and what happened to him?

JELANI 'JJ' Day is a college student who went missing in August 2021 and was found dead floating in the Illinois River.

Day was last seen in Bloomington, Illinois on August 24, 2021, after not attending several days of classes. 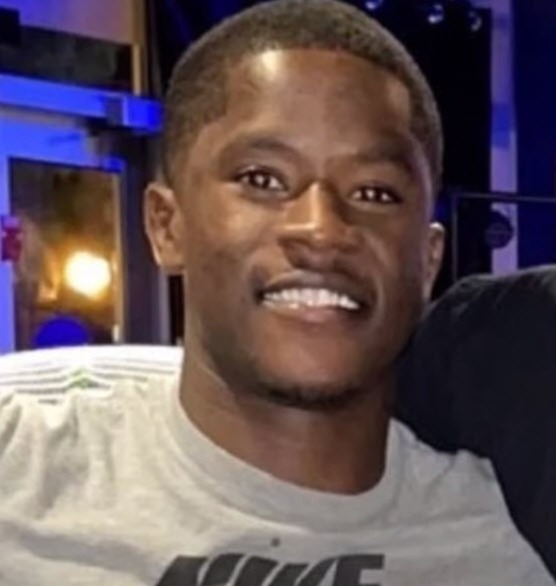 Who was Jelani Day?

Day was a 25-year-old graduate student at Illinois State University where he was working through his master's degree in speech pathologist.

He vanished on August 24 and two days later, Day's car was found in a wooded area miles away from where he was last seen.

Day's mother, Carmen Bolden Day, has spoken out in recent days, pleading for more help finding her son following a massive wave of interest sparked in the case of Gabby Petito.

What happened to Jelani Day in August 2021?

Day went missing on August 24, 2021. On August 26, his vehicle was found located in Peru, Illinois and an initial search took place on August 26 involving K-9s, drones and ground searches. The FBI were also involved.

Authorities returned on September 4 and found the body that would be identified as Day's floating in the Illinois River.

How did Jelani Day die?

A cause of death won't be given until cops carry out more toxicology testing, the coroner's office said on Wednesday, September 23.

Cops would not speculate whether Day's death would be ruled a homocide.

The college graduate's parents are appealing for help. In a statement released on September 23, they said: "There are no words to clearly communicate our devastation.

"We learned this morning from the LaSalle County Coroner the deceased man found in Peru, IL on Saturday, September 4 is Jelani. Our hearts are broken.

"We ask that you continue to pray for our family during what will be very hard days ahead.

"Throughout these 30 days, our very first concern was finding Jelani, and now we need to find out #WhatHappenedToJelaniDay.

"At this moment there are more questions than answers surrounding Jelani’s disappearance and death, and that is where we will focus our energy. As of this moment, we do not know what happened to Jelani and we will not stop until we do."

They added: "This week we learned new evidence has been discovered and police are working on new leads related to Jelani’s disappearance. This case is not closed and the investigation is not over.

"We STILL need people who have information to come forward. If you know anything about what happened to Jelani or had contact with Jelani in the days and weeks before his disappearance, please contact Bloomington Police."