Follow
Home » World News » Who was Paula Williamson and how did Charles Bronson’s ex-wife die? – The Sun | The Sun

Who was Paula Williamson and how did Charles Bronson’s ex-wife die? – The Sun | The Sun

EX-CORONATION Street actress Paula Williamson, who had been married to convict Charles Bronson, was found dead at her home on July 29, 2019.

The soap actress tied the knot with the notorious prisoner in 2017. 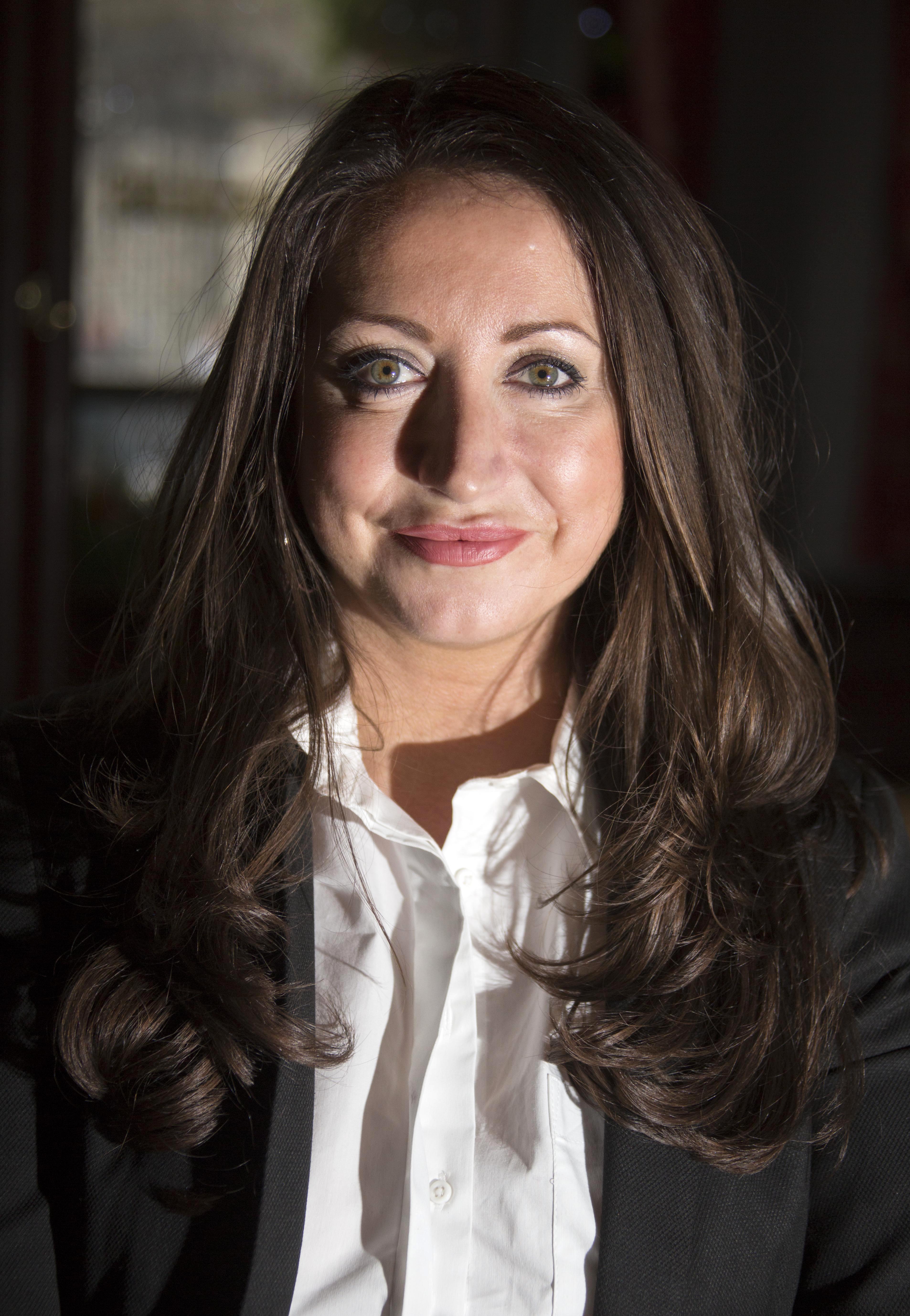 Who is Paula Williamson?

Paula Williamson was an actress that appeared in Coronation Street three times between 2008 and 2012 as an unnamed nurse.

She starred in TV shows such as Hollyoaks where she played a doctor, Scott & Bailey and Emmerdale.

She graduated from the Manchester Metropolitan University School of Theatre in 2005.

She was granted permission to marry jailed criminal Charles Bronson in a service that took place on November 14, 2017.

Paula was bundled into Wakefield jail under a purple cloak after a bizarre procession through the town led by a Bronson lookalike and a woman on a mobility scooter.

Charles was handcuffed to a warder for the strictly controlled two-hour ceremony witnessed by just five guests.

A reception was held at a local hotel, but Paula headed to Malta without her new husband as he was led back to his cell after the ceremony. 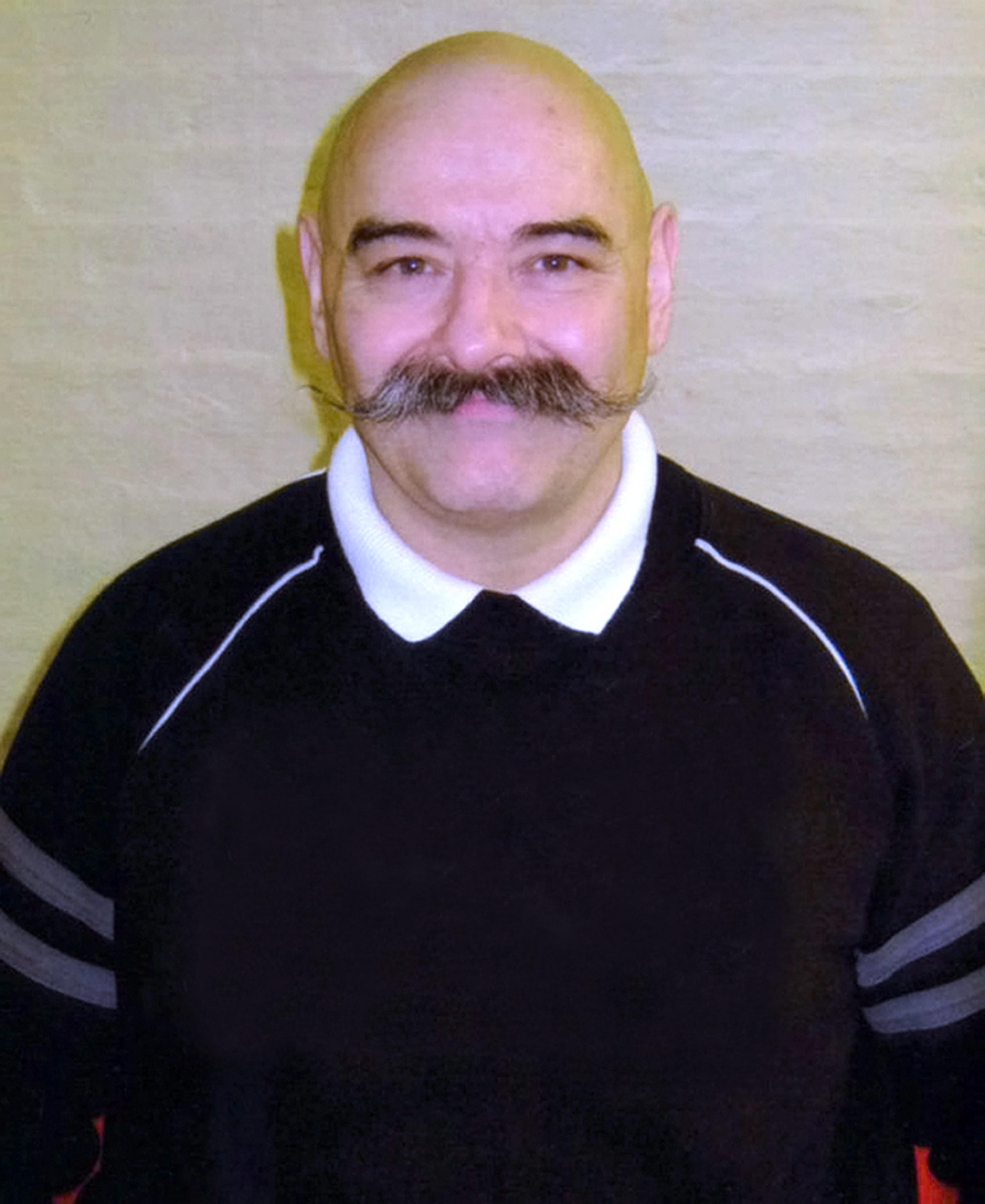 How did Paula Williamson die?

Paula Williamson was found dead at a house in Sneyd Green on July 29, 2019.

Her body was discovered “on top of a bed of cocaine and tablets” by her new lover, Peter Jones.

Medics pronounced her dead at 7 am.

Stoke-on-Trent Coroner's Court heard how evidence suggested that Williamson had no intention to cause her own death.

"In the lead up to her passing away she wasn't expressing any suicidal thoughts and there was no behaviour to suggest she wasn't happy," Ms Serrano said.

"She did not realise the consequence of those substances all working together would cause her to pass away."

The news came just hours after it was revealed that Bronson planned to wed again after his short-lived marriage to Paula.

The lifer, who was in jail for robbery and kidnapping, planned to marry a pensioner called “Joan” when he was released.

A source told The Sun: “She had only been with her new boyfriend for a couple of weeks when he found her.

“It didn’t seem like she had been mourning her marriage but the timing suggests she was hiding how she felt. She had put on quite a bit of weight recently and was enjoying her booze.” 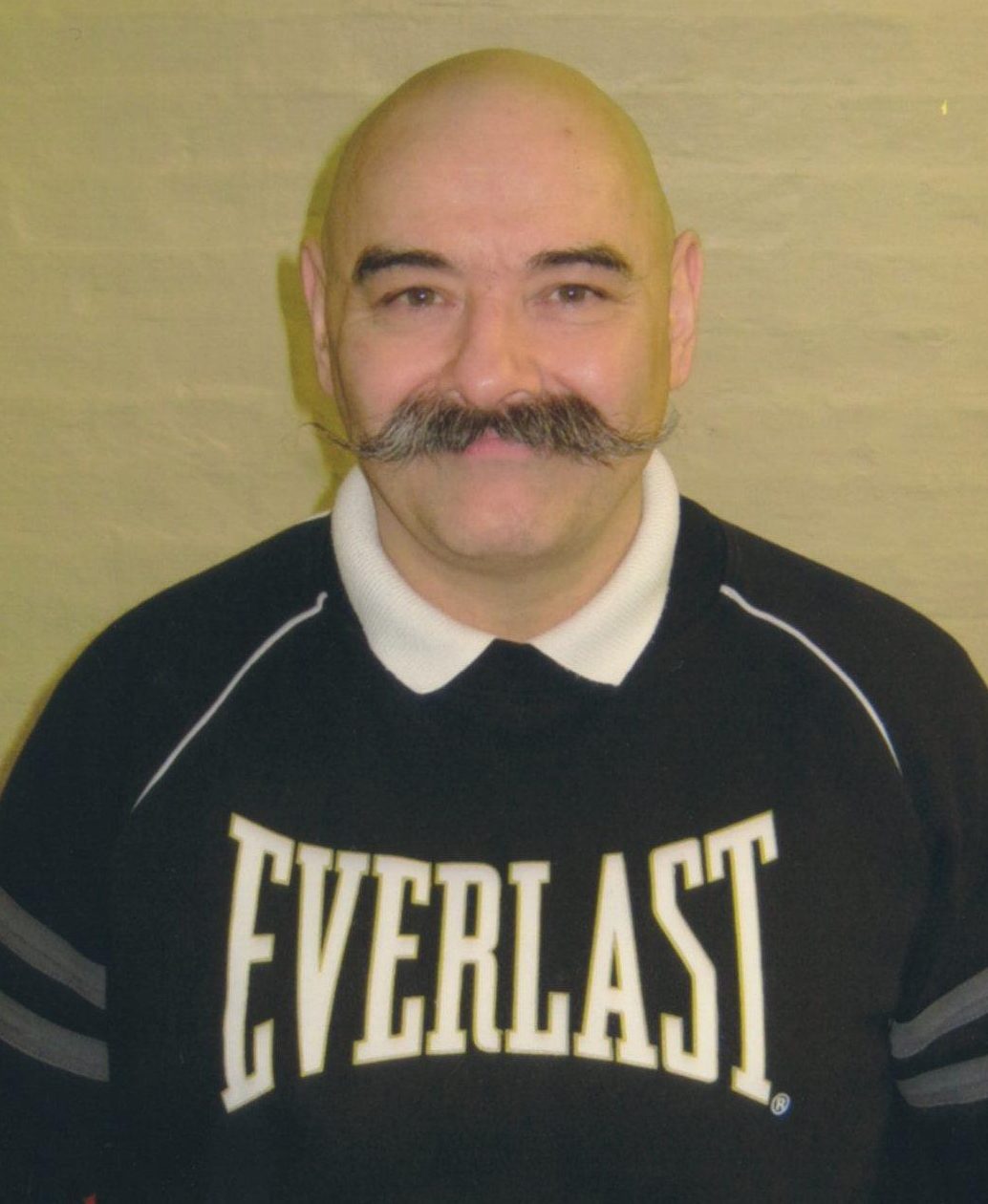 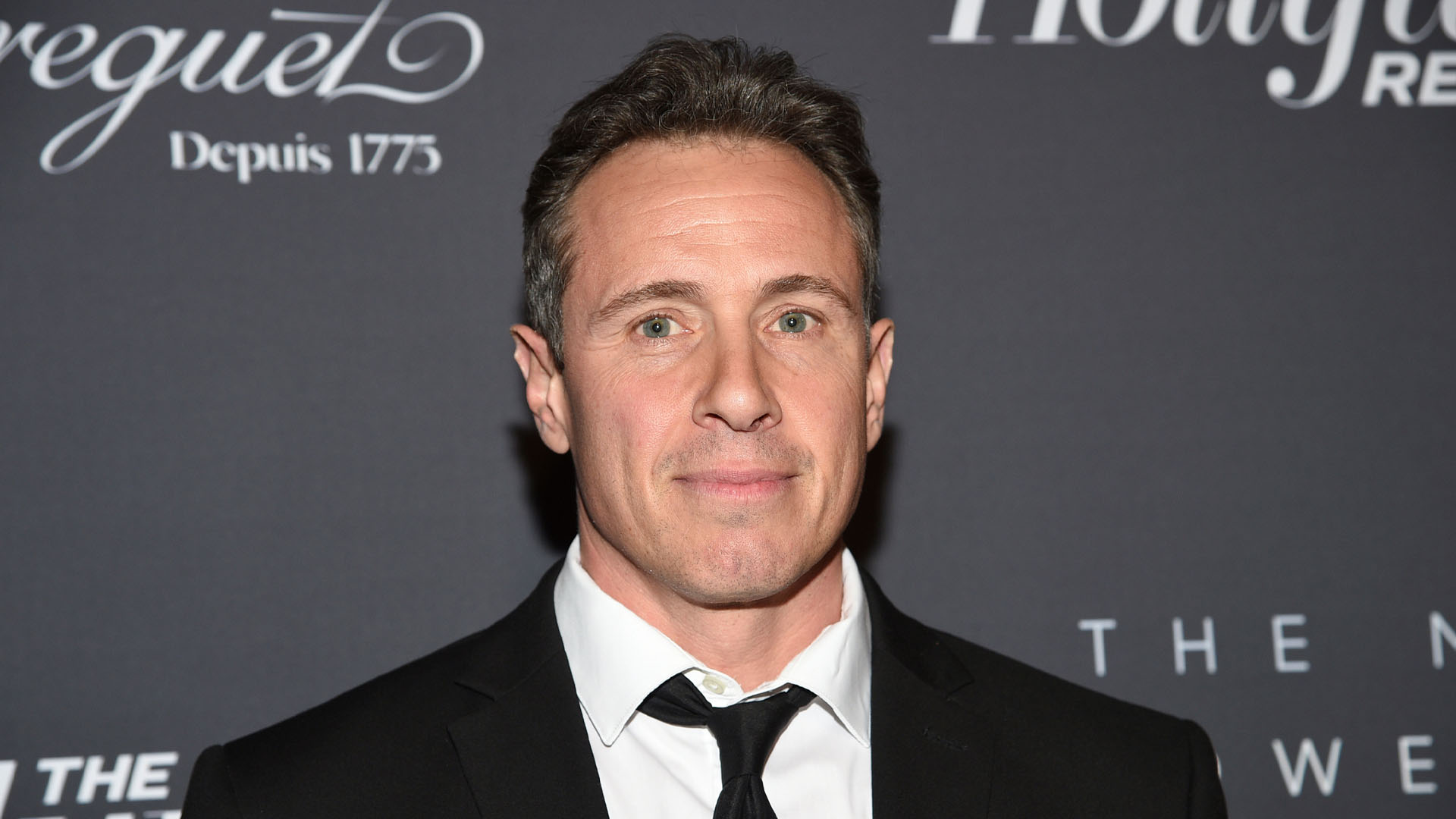 Where is Chris Cuomo? All about the CNN host's new prime-time spot 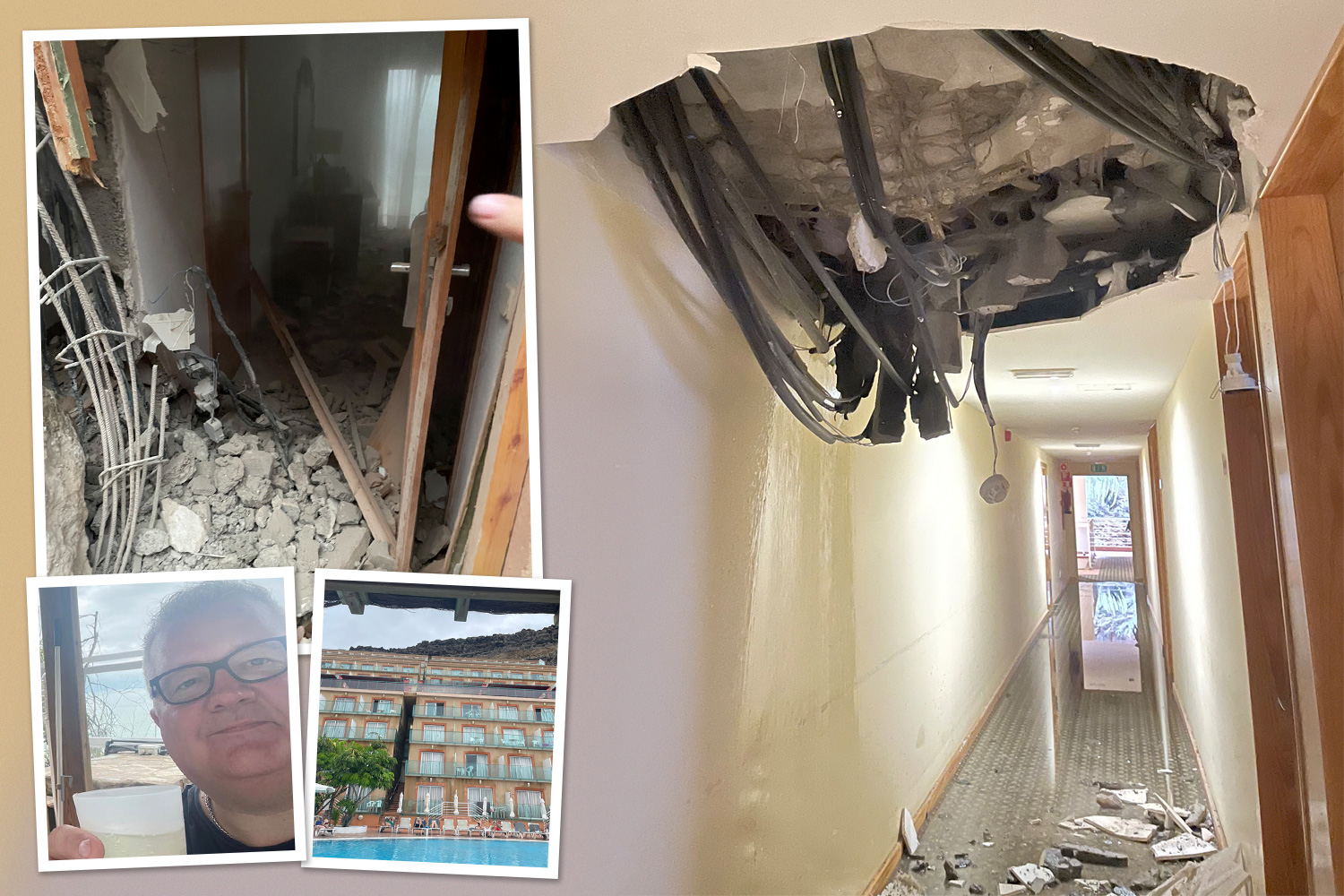 IN LIZ WE TRUSS

When did Charles propose to Paula?

Details emerged of how Bronson wooed Williamson with a rendition of Frank Sinatra's My Way as he serenaded her down the phone on Valentine's Day 2017.

The pair grew close after they became penpals.

Speaking on Good Morning Britain, Paula was asked if the engagement was a publicity stunt she said: "I do know Charlie and this is the real deal.

"I'm very excited to be his fiance because I'm in love with the man and that's God's honest truth."

On her romance with Bronson, who was played by Tom Hardy in a film about his life, she said: "We are so in love.

“I’ve had relationships with both men and women in the past but none of them come close to my love for Charlie.

“He’s so eccentric, but so am I. It’s a perfect match.

“I know he has a public image of being a violent prisoner, but in reality he is so different."

Armed robber Bronson has been behind bars for 44 years, 37 in solitary confinement, after repeatedly having his sentence increased for attacking prison staff and taking them hostage.

In March 2019 it was revealed that Paula was divorcing Charles after he sent her a seedy catsuit to wear on her next visit.

The actress was reportedly planning to speak to solicitors.

Pals say their stormy relationship is "over once and for all" – and furious Paula is "absolutely heartbroken".

But was left reeling after the "humiliating demand", a source told the Daily Star.

They added: "Paula is madly in love with him.

“But she was stunned when he got a friend to send round a catsuit and told her he wanted her to wear it for a prison visit."

But he filed for divorce after snaps of her emerged ­letting a lad bury his head on her boobs on a holiday in Tenerife.

Bronson branded her a "drunken tart" in a letter from his cell and said the lad in the picture, Connor Boyes, was a "brave man".

Paula later broke down in tears on Loose Women as she described how she was "heartbroken" by the marriage ending.

The Sun revealed in June 2019 that their marriage would be annulled on the grounds that they never had sex.

Paula told The Sun: "I've sent my paperwork off and he's sent his. We're now waiting for it to be officially annulled.

"That process will take about two weeks." 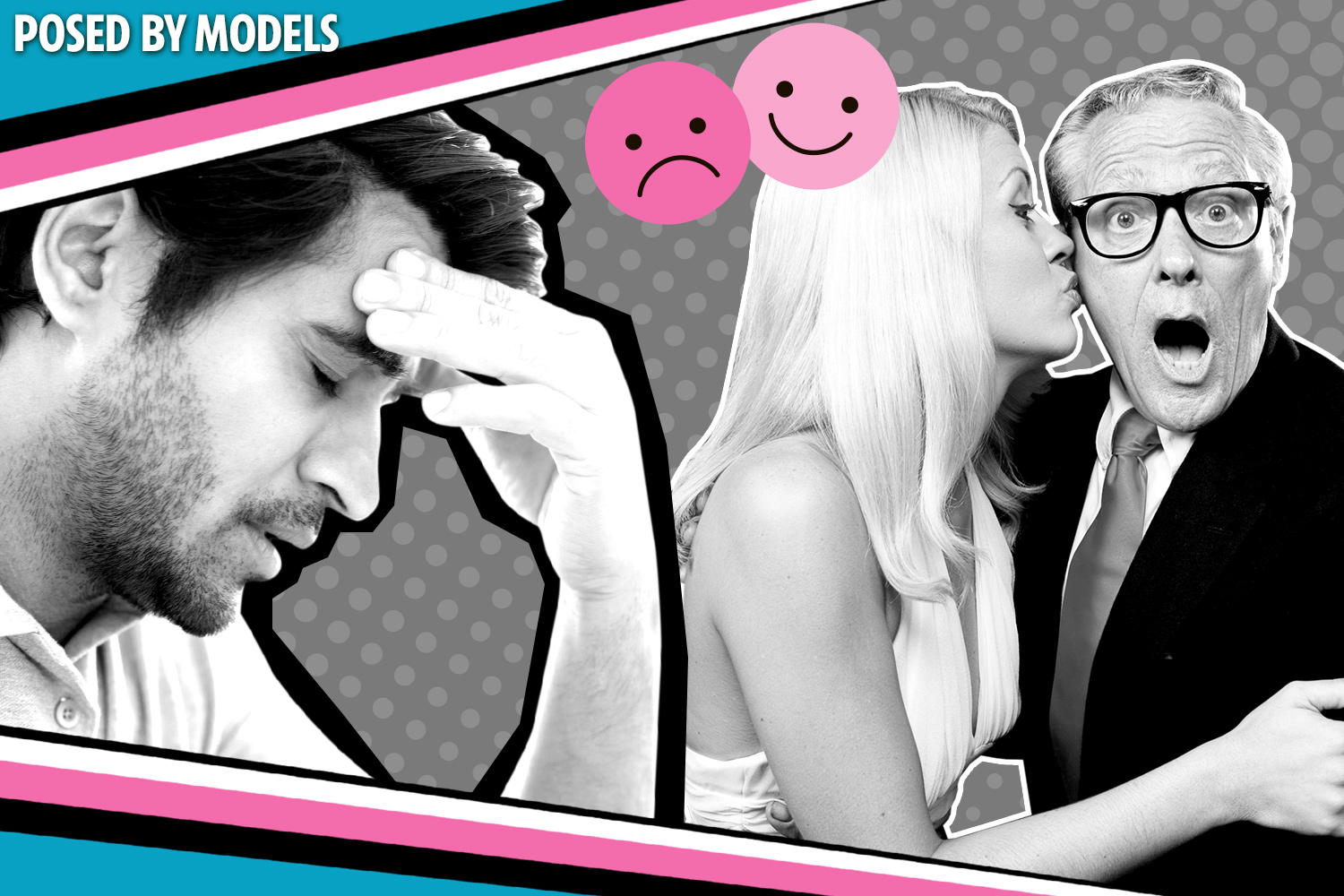 I'm worried my cheating partner will hurt herself if I leave 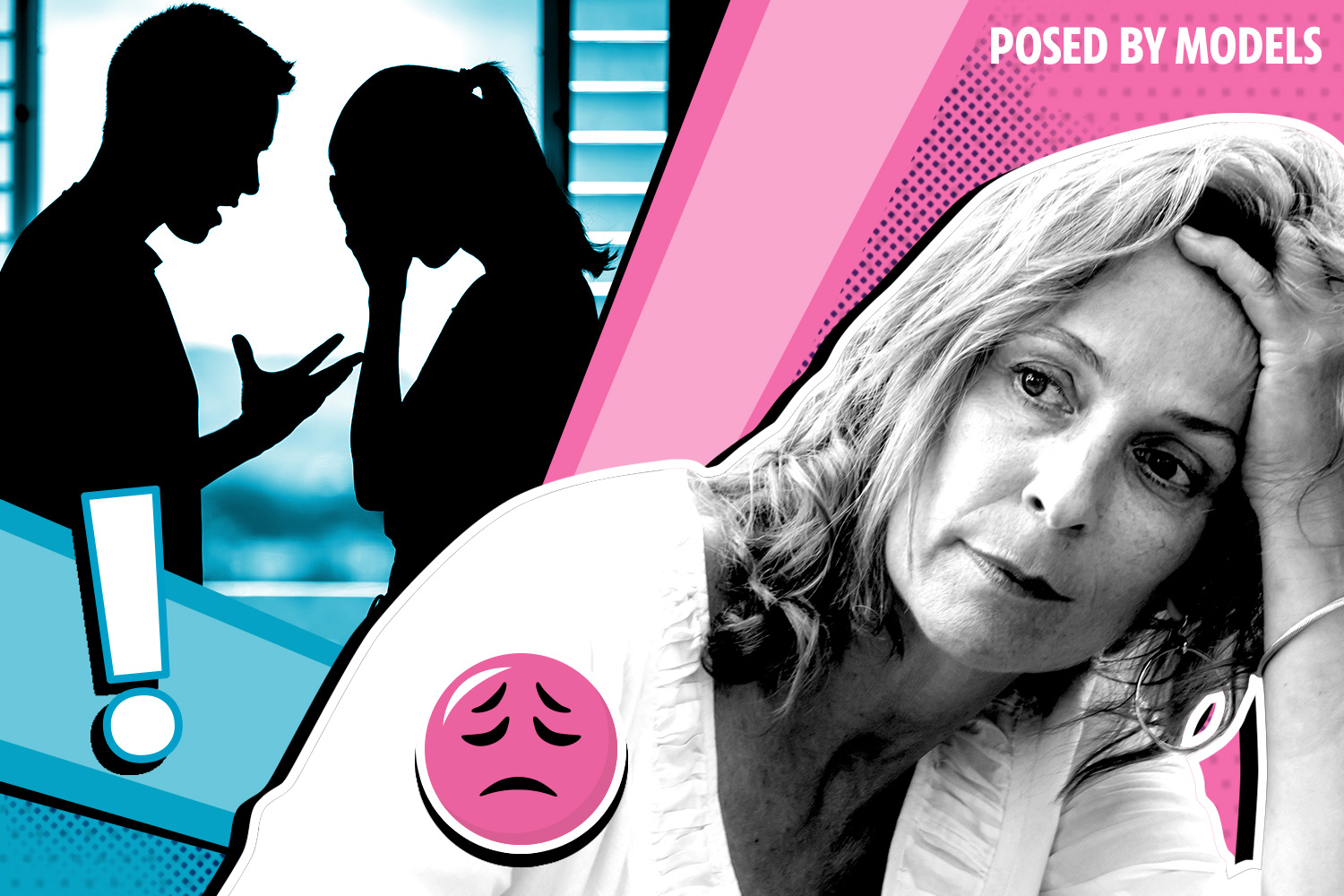 Did Paula have a relationship with Ian Brady?

Before Paula started her relationship with Charles Bronson she exchanged a series of letters and gifts with the late killer paedophile Ian Brady.

A request for her to visit him at high-security psychiatric facility Ashworth Hospital was declined by bosses.

A friend said: “The fact she targeted Brady before has led some to wonder what her motivation is.

“She seems to be working her way through a list of the most dangerous men in the country.”