Who was Princess Diana’s ‘wicked stepmother’ Raine Spencer? – The Sun

PRINCESS Diana and her stepmother Raine Spencer endured a turbulent relationship, however, they also reportedly bonded in the years just before her death.

Here's everything you need to know about Princess Diana's wicked stepmother. 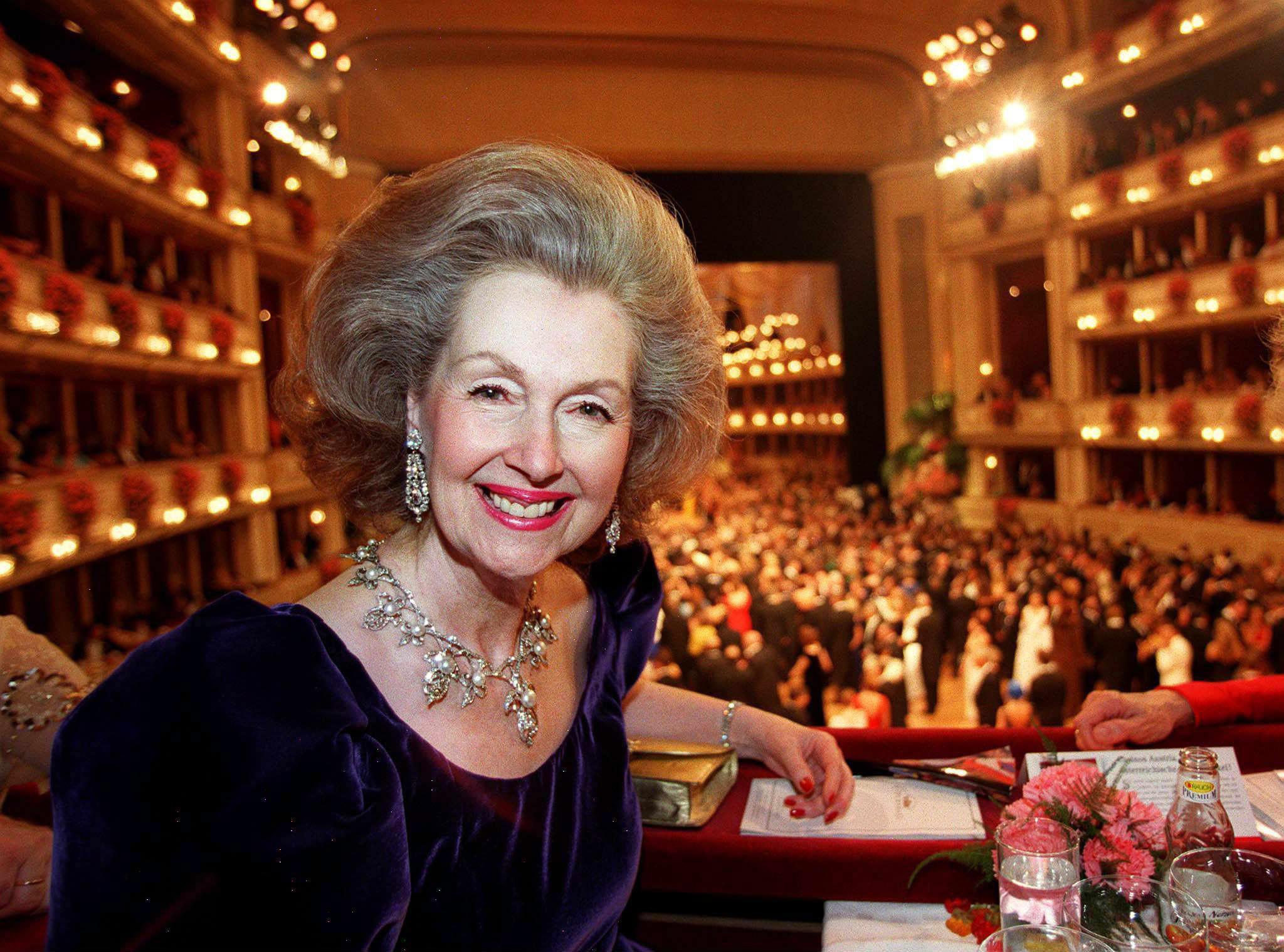 Raine was born on September 9, 1929 and was the daughter of romantic novelist and socialite Dame Barbara Cartland.

Her mum held the longest entry in Who's Who, due to every one of her 723 books being included.

Her father was Alexander McCorquodale, an Army officer who was also the heir to a printing fortune but her parents divorced and her mother married his cousin Hugh and had two sons.

She spent time in Canada and was "always top of the class" at school, and was described as an excellent dancer. 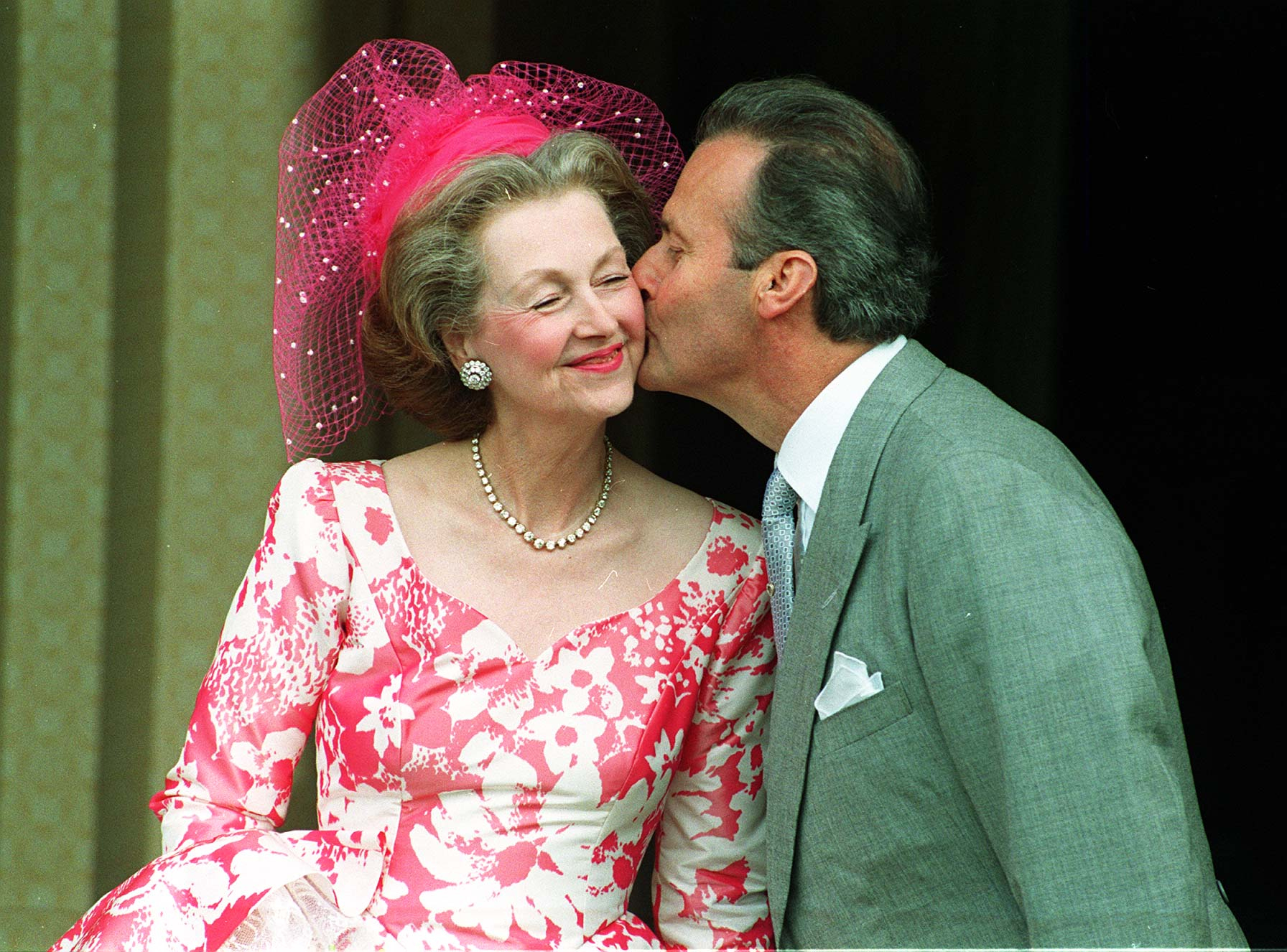 After entering London high society aged 18, she became engaged to Hon Gerald Humphry Legge, who was heir to earl of Dartmouth and they wed in 1948.

They had four children but their marriage broke down after she began a relationship with John Spencer in 1973.

After John's death in 1992, she left the family seat of Althorp due to her strained relationship with her stepson Charles.

She went on to marry her third husband, Count Jean-François Pineton de Chambrun in 1993, after a 33-day courtship but they divorced just two years later. 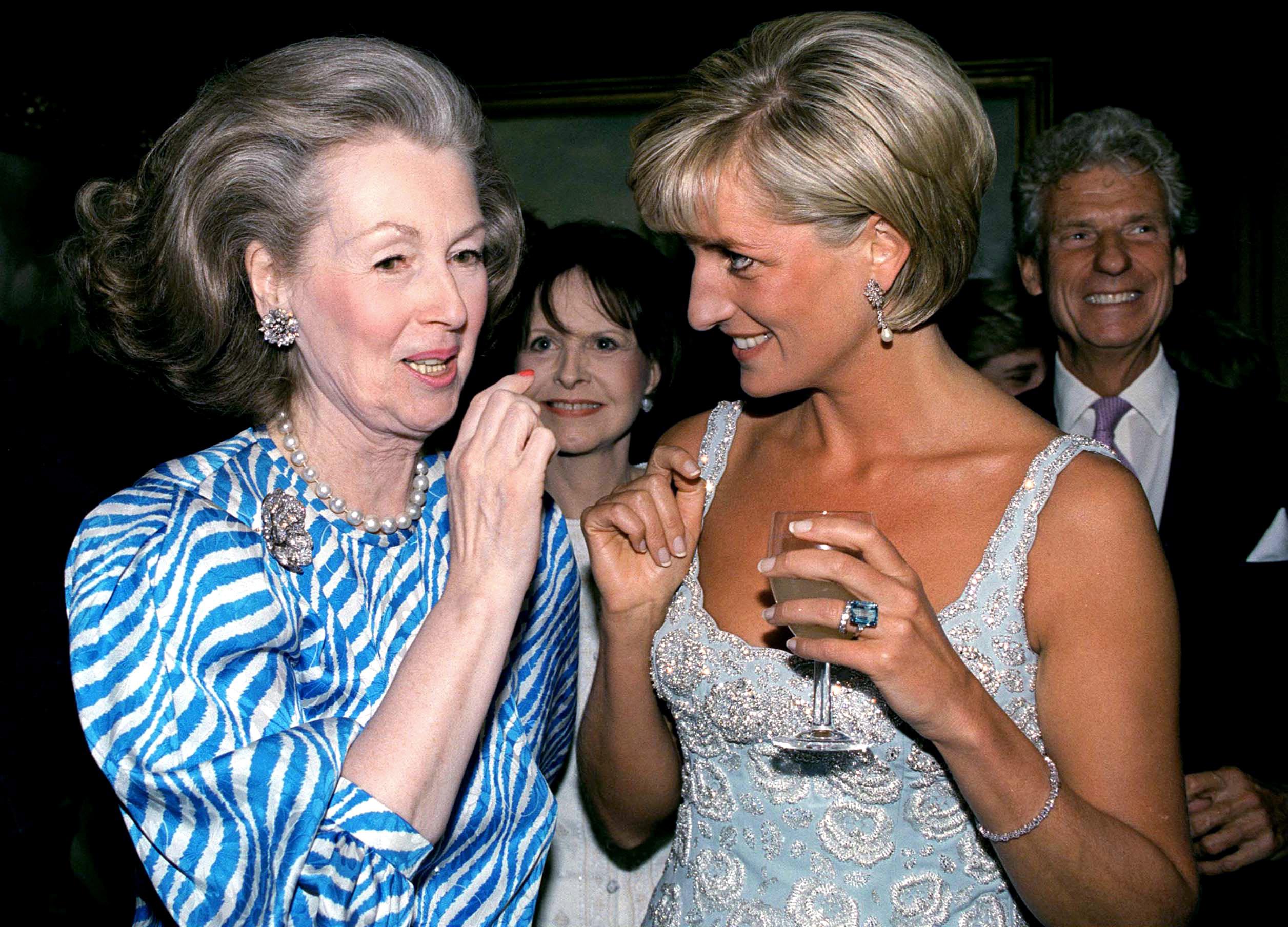 What was her relationship with Diana?

Diana and her siblings did not like their stepmother and referred to her as "Acid Raine" and often sang "Raine, Raine, go away!"

She wasn't seated with John at Princess Diana's wedding to Prince Charles in 1981 and didn't appear on the balcony of Buckingham Palace after the ceremony.

It was claimed that on one occasion, the Princess of Wales had pushed her stepmother down the stairs, reported the Daily Mail.

However, it's believed Diana became close to Raine after the breakdown of her marriage to Charles.

The Daily Mail reported that "as the Princess was coming to terms with the breakdown of her marriage — while estranged from her own mother — Raine had provided a no-nonsense shoulder to cry on".
In a rare public appearance at Diana's inquest, she said: "She (Diana) always said I had no hidden agenda.

"So many people, because she was so popular and so world famous, wanted something out of her. It was a very draining life."

The pair shared a passion for horoscopes and Raine quipped at the inquest "we all want the dark, handsome gentleman to walk through the door".

The BBC reports Raine said to the Judge Lord Justice Scott Baker: "I beg you to do your utmost to solve this mystery, to tear aside anything that could be a cover up and sift everything possible and indeed impossible in order to allow poor Diana and poor Dodi to at last, truly, rest in peace." 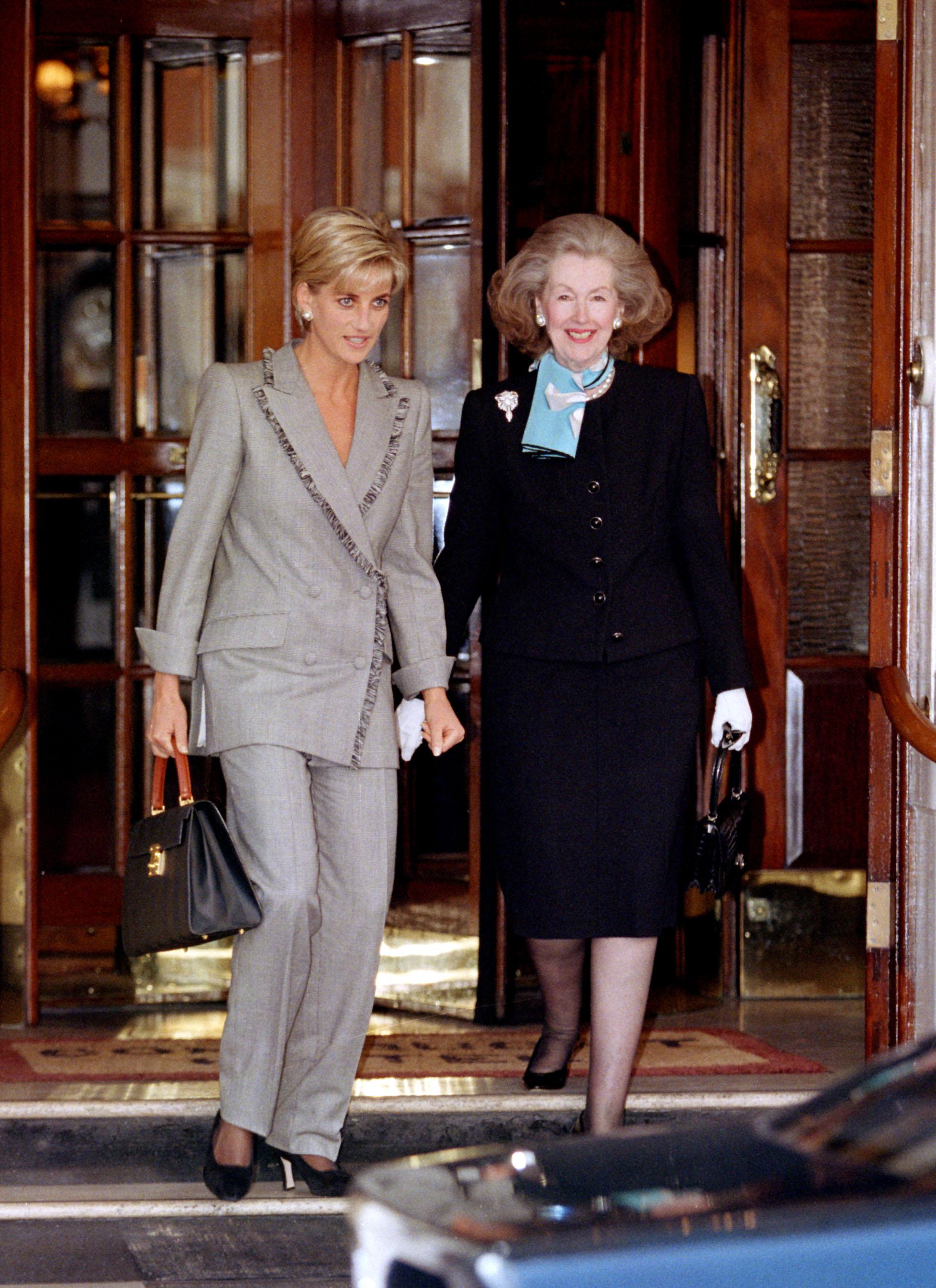 What was her career in politics and role at Harrods?

Raine publicly cautioned women on the dangers of work in the 1950s and 1960s, while pursuing a political career.

She hit the headlines for complaints about dirty cups and ashtrays on the table at London Airport which she branded a "disgrace to Britain", the Telegraph reported.

Raine won praise for resigning from a committee overseeing a large development in Covent Garden because of the lack of public support.

She later was involved with the British Tourist Authority.

In 1996, she became a member of the boards of directors at Harrods and occasionally worked in the store.

She said: "Ironically, I never went shopping in Harrods. It was my husband [Earl Spencer] who practically lived there."

The posh London department store was formerly owned by Mohammed Al-Fayed whose son Dodi died along with Diana in the Paris car crash in 1997.

‘wick, Dianas, Princess, was, Who
You may also like: