Follow
Home » World News » Who was Stone Foltz and what was his cause of death?

HAZING used to be a harmless college tradition that students went through to join a sorority or fraternity.

Now, many students across the nation have taken it too far, and it has resulted in the deaths of many, including Stone Foltz. 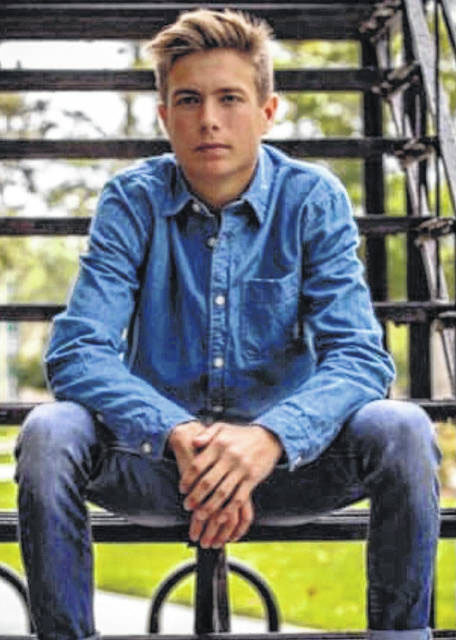 Who was Stone Foltz?

Stone Foltz was a 20 year old Delaware, Ohio, native who was going to school at Bowling Green State University.

The sophomore was reportedly attending the university's business school after graduating from Buckeye Valley High School in 2019.

He was described as a “beloved member” of the community by Superintendent Andrew Miller in a statement, according to The Columbus Dispatch. 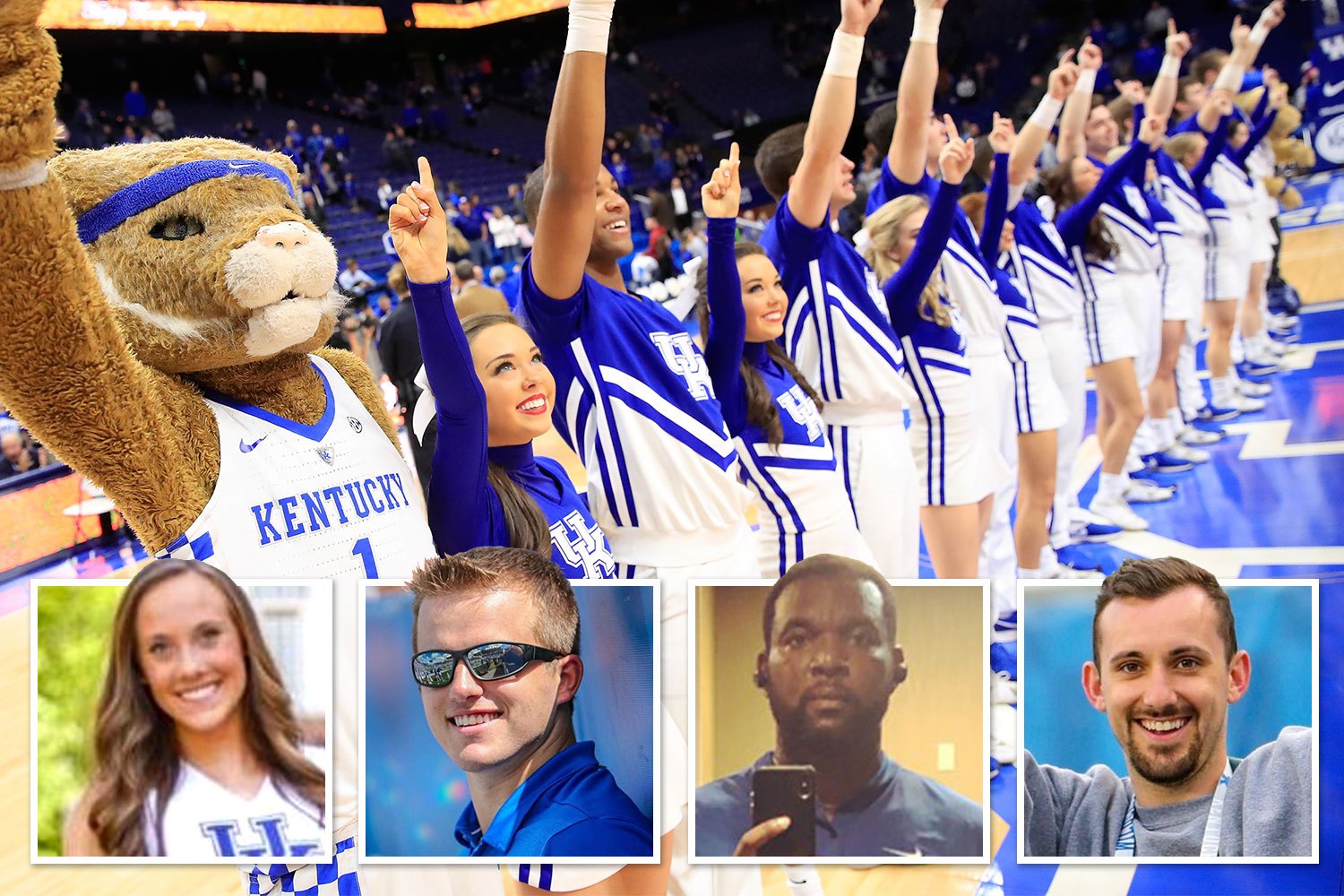 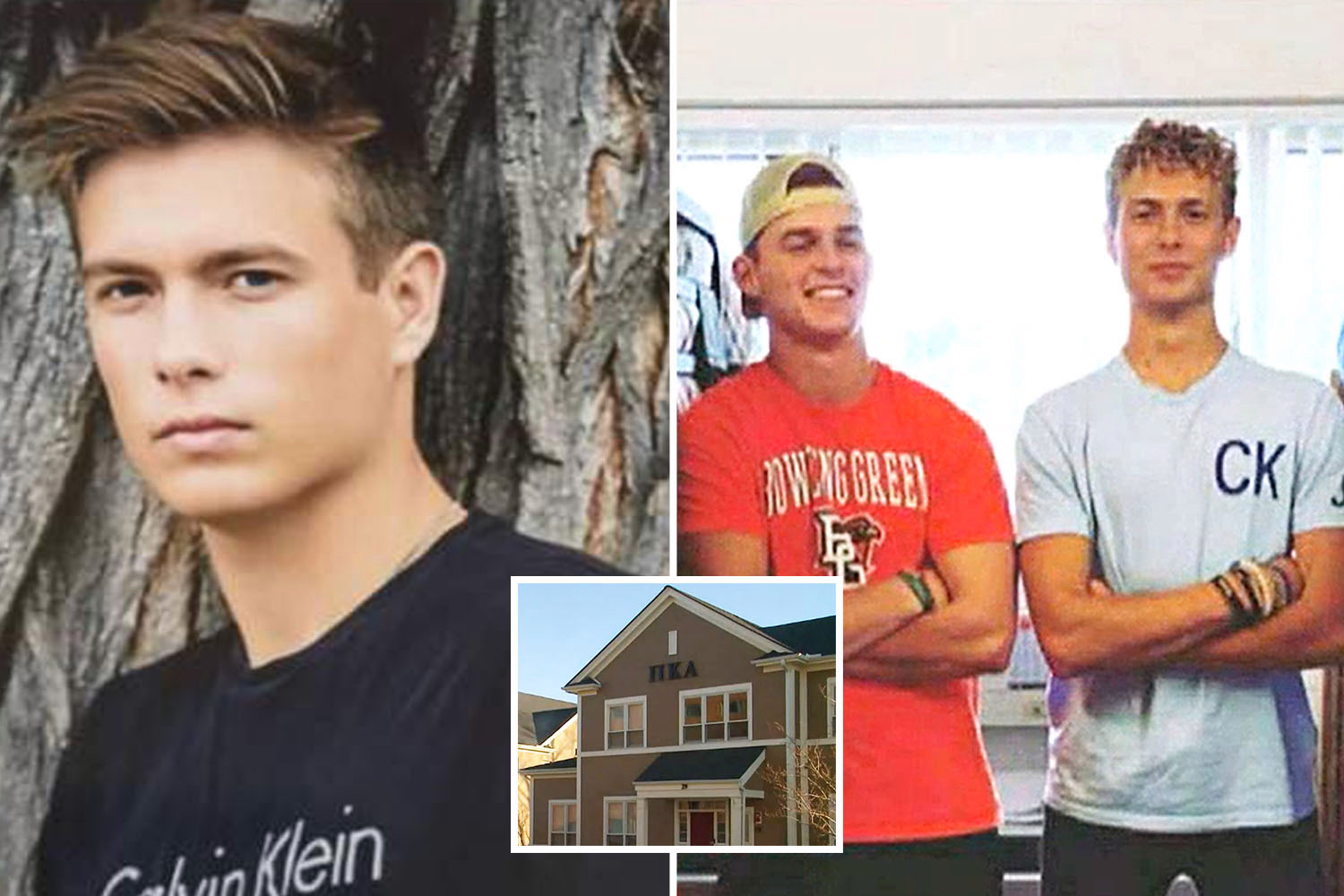 Ohio student, 20, ‘hazed to death’ as parents claim he was ‘forced’ to booze

"Stone was a friend to everyone who was blessed to know him," Miller said.

What was Stone Foltz's cause of death?

Foltz passed away on March 4, 2021, from what the University has described as an “alleged hazing” incident, according to NBC4i.

At the time, he was found unconscious by a roommate after members of the Pi Kappa Alpha fraternity brought him back to his apartment. 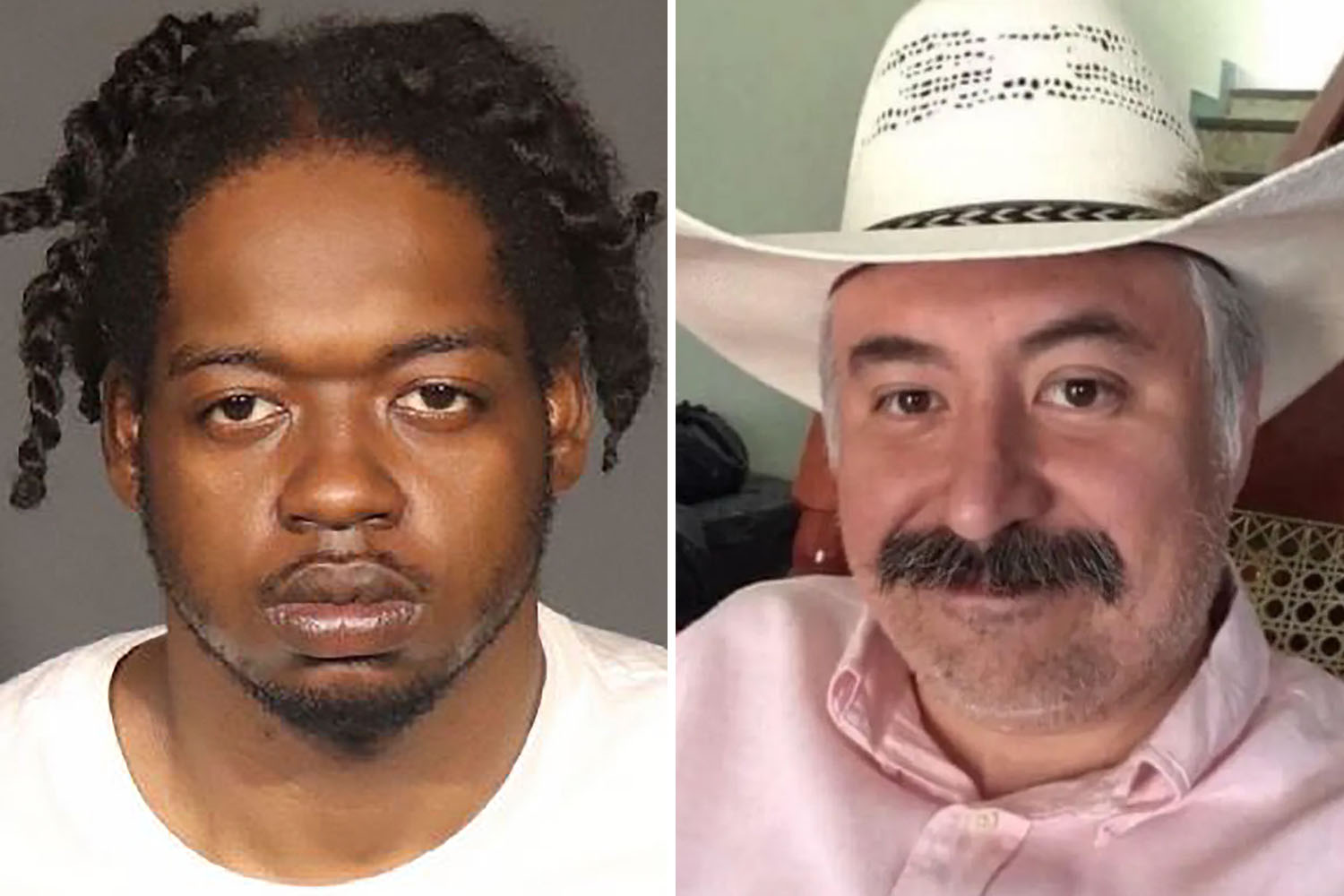 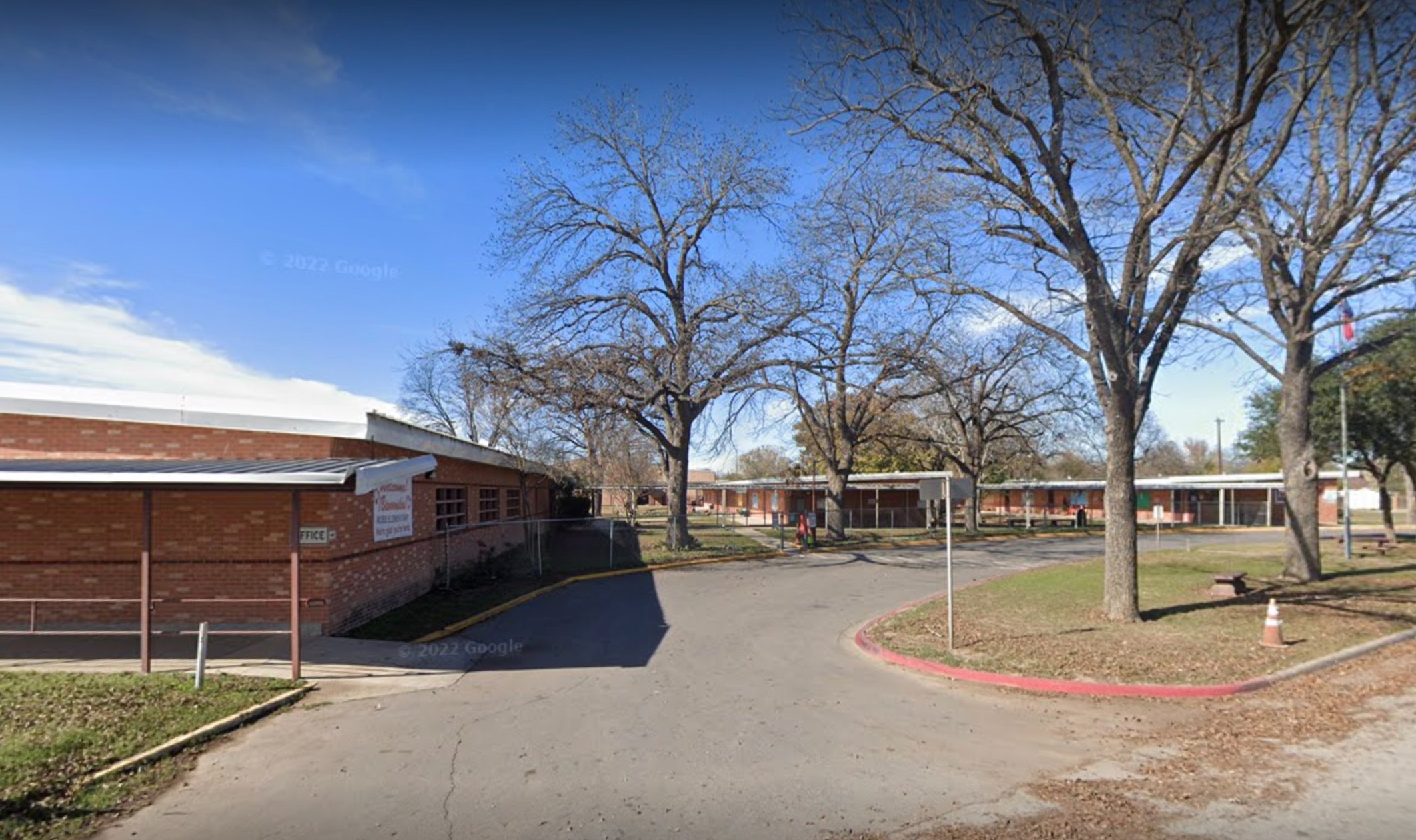 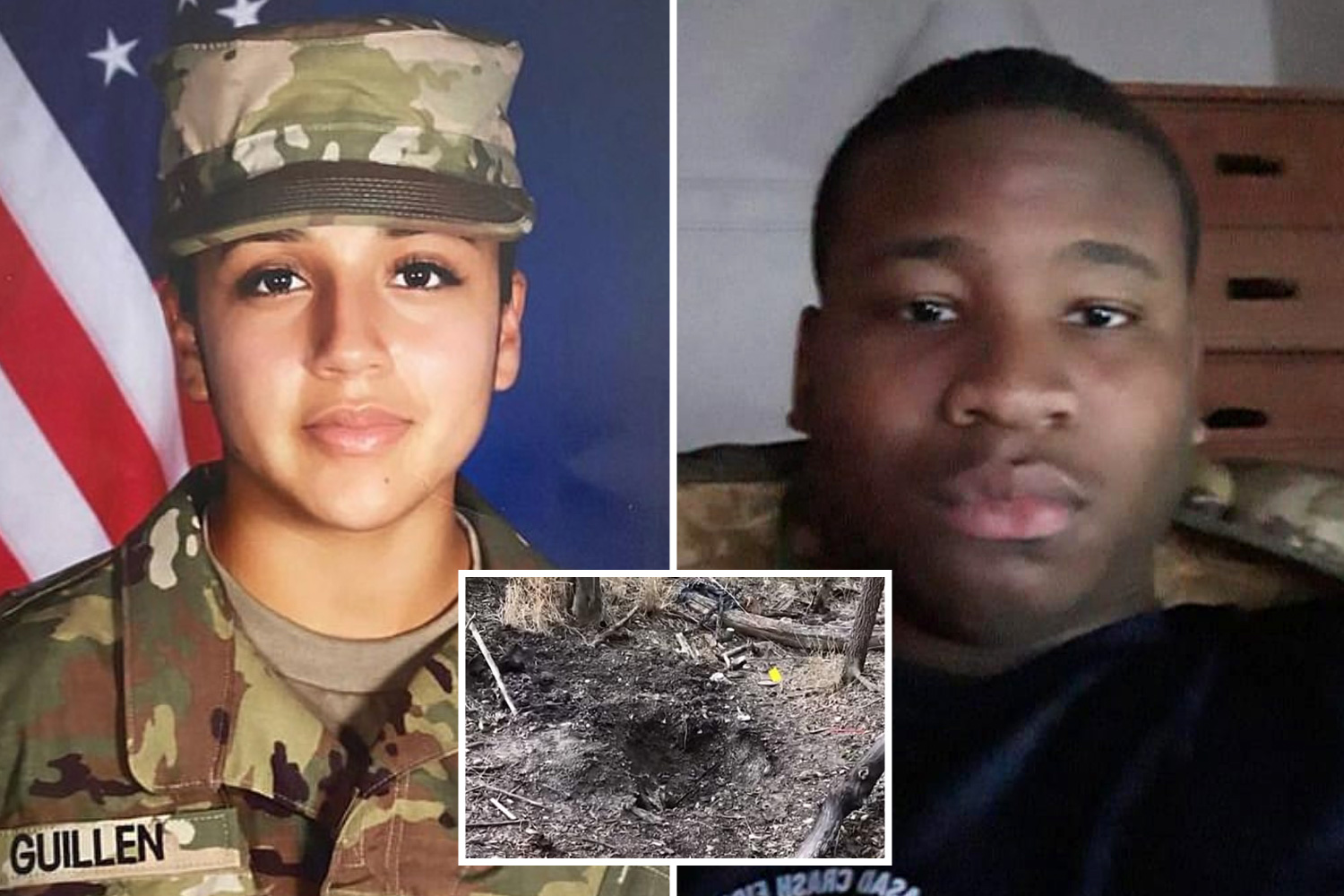 Horror motive for soldier's murder emerges after she was beaten & dismembered 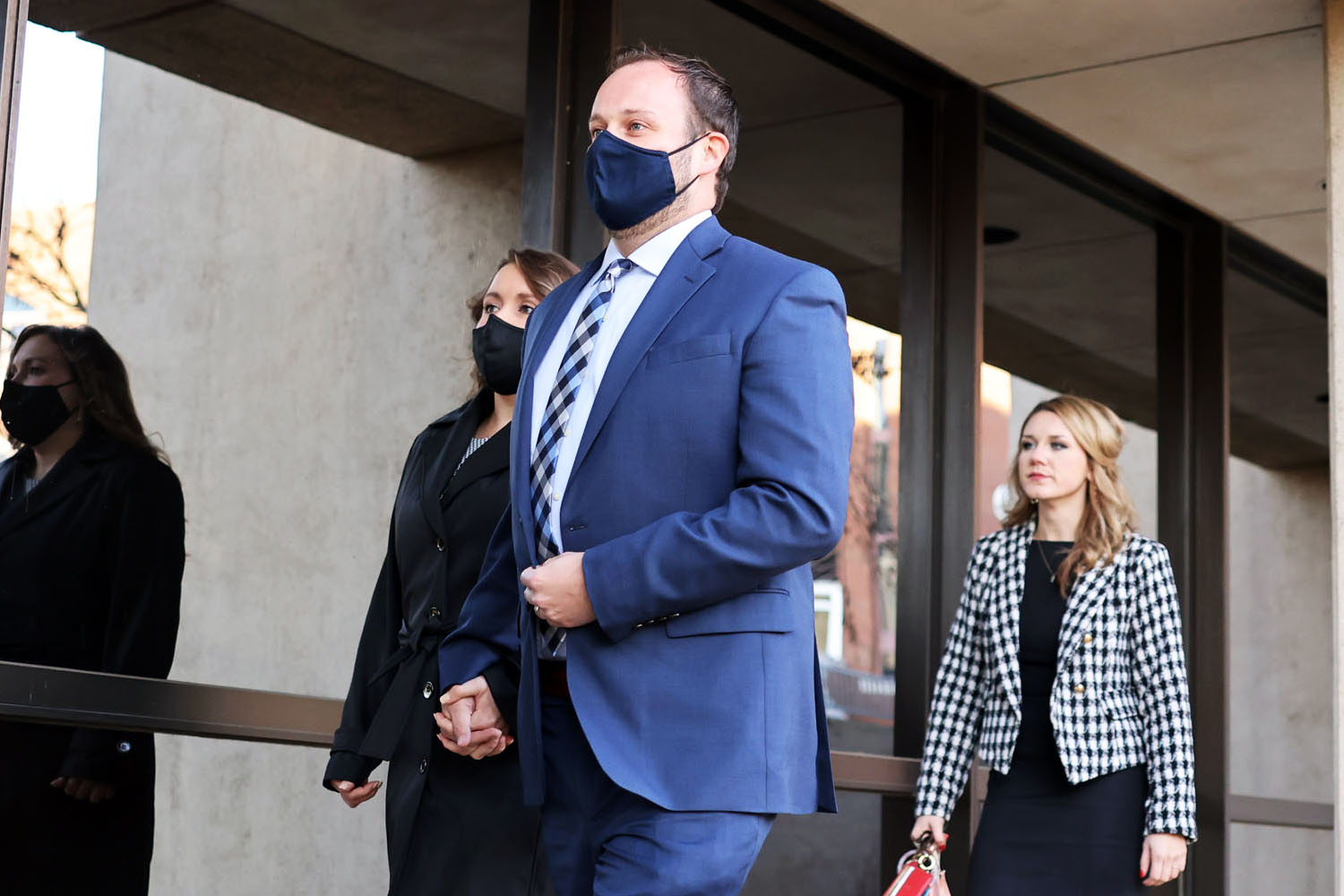 Everything to know about disgraced reality star Josh Duggar's sentencing

According to a lawsuit, his "big brother" was among the Pi Kappa Alpha members to bring him back and was supposed to stay the night to make sure he was OK, but instead, he was reportedly "taken from the car into his apartment and left alone on the couch to die," via CBS News.

After Foltz's body was discovered, he was quickly rushed to the hospital and put on life support, which was shut off after his family arranged for his organs to be donated.

Since 2000, there have been over 50 hazing-related deaths at schools across the country, according to NBC News. 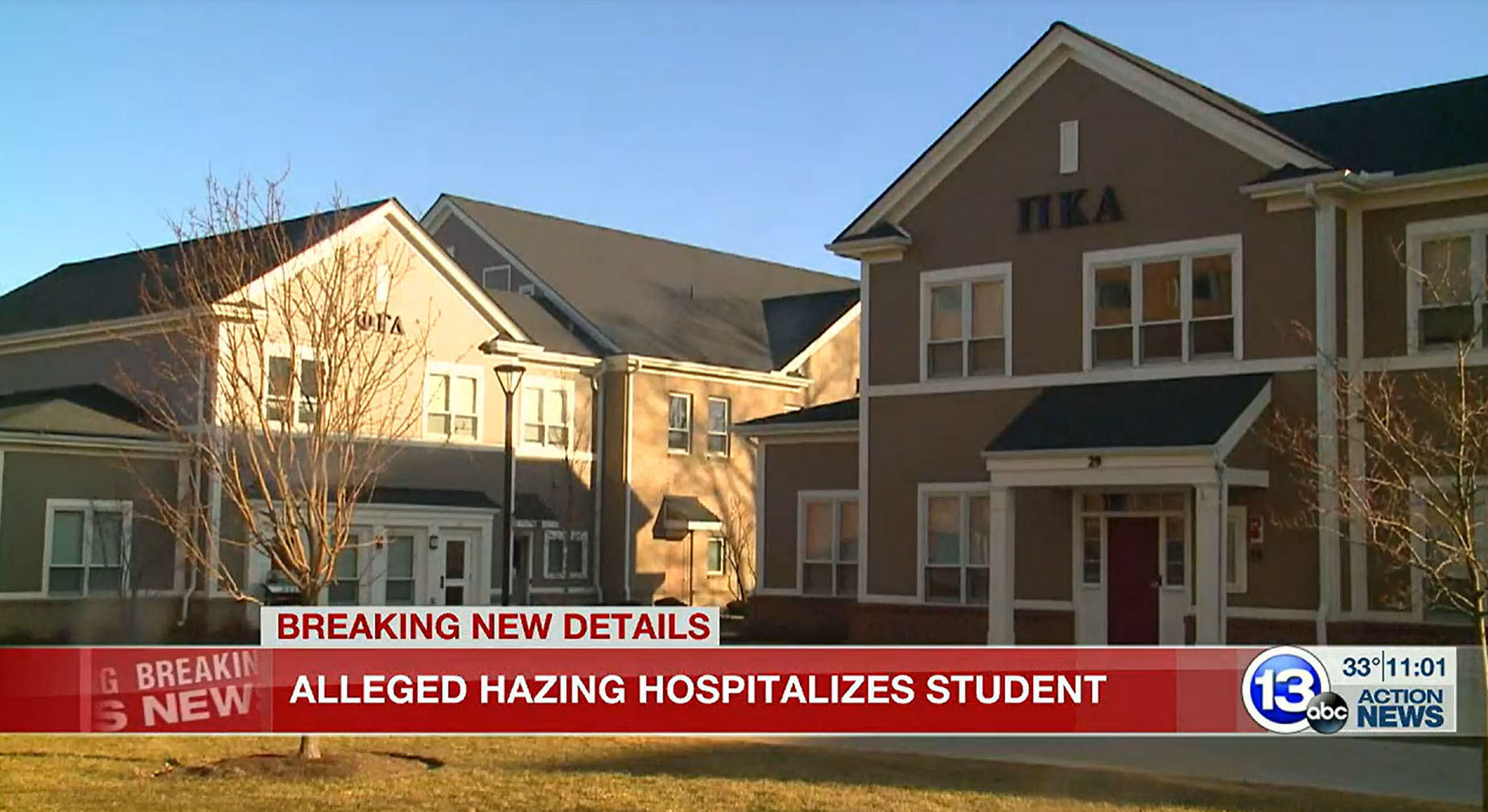 Was anyone charged with Stone Foltz's death?

As a result of Foltz's death, the fraternity was placed on an interim suspension and an investigation was launched.

Since then, several members have pleaded guilty to their involvement, but two students, Troy Henrickson and Jacob Krinn, are currently on trial and facing multiple charges, including involuntary manslaughter and reckless homicide, according to NBC4i.

Those who pleaded guilty include:

At this time, it remains unclear how long Henrickson and Krinn's trial will last.