DAN Crenshaw is a congressman of Texas's second congressional district.

Crenshaw was elected in November 2018 to represent the people of Texas’s Second Congressional District. 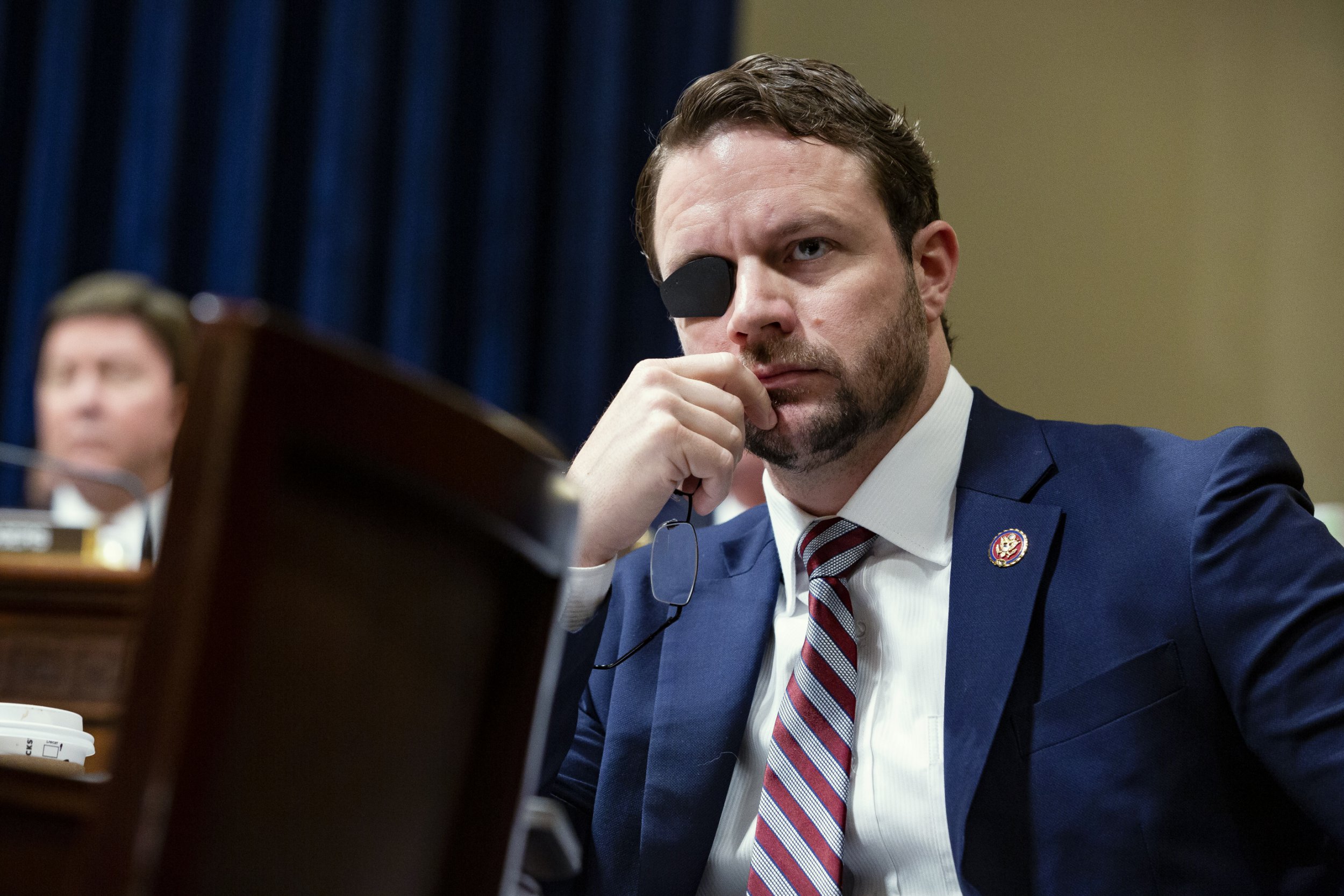 On January 18, 2022 "Representative Dan Crenshaw" began to trend on Twitter in response to a video of him.

The video showed a child in what appears to be an open forum asking the congressman to clarify a quote of his.

People responded on the social media site shaming Crenshaw for his response to the child.

A user posted the video on Tuesday, which has already gained over 10K likes and 1million views. 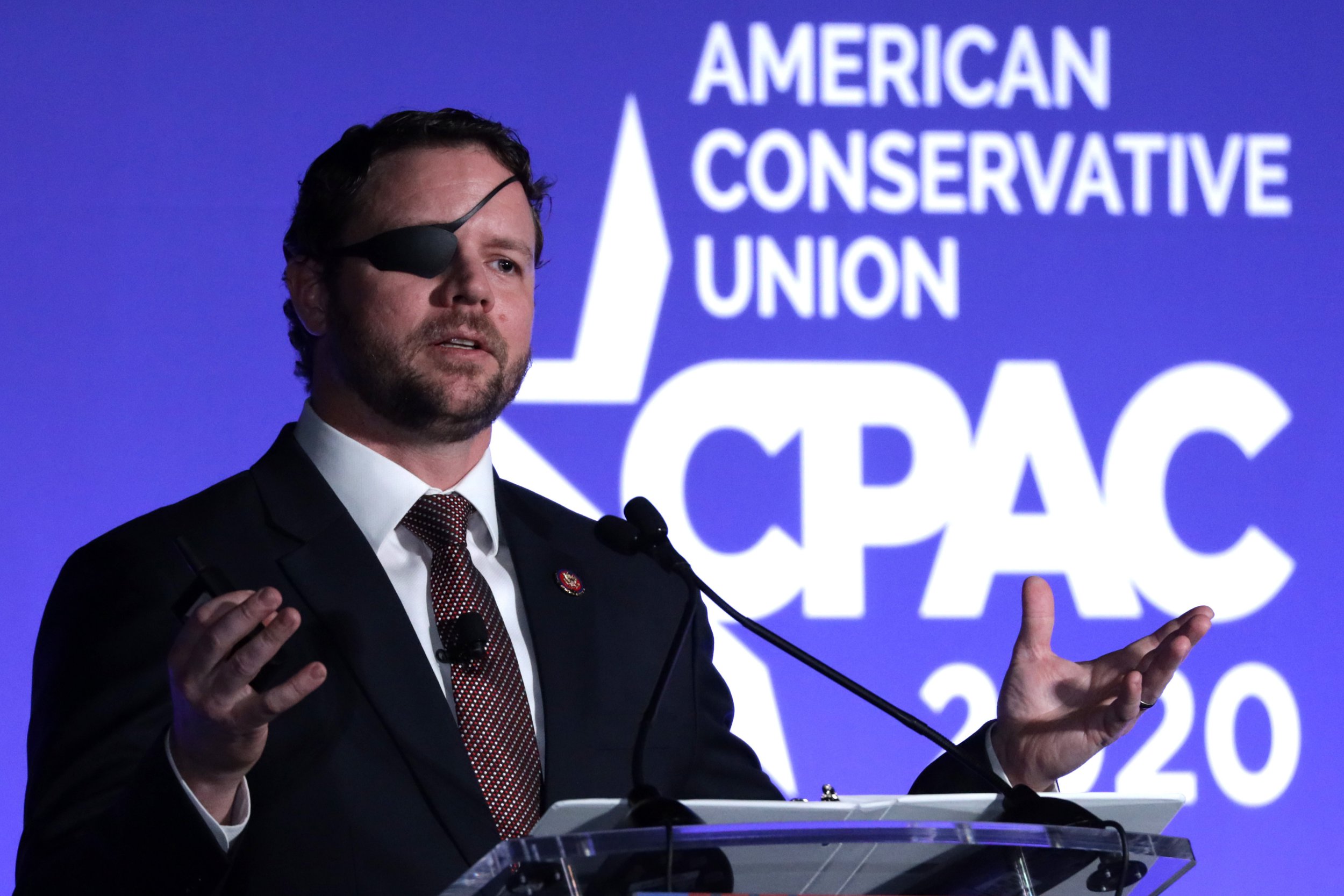 "Dan Crenshaw gets upset at a 10 year old girl at an event and gets heckled by the crowd. 'Don’t question my faith.'"

The child in the video reads a quote from Crenshaw himself discussing "hero archetypes".

To which Crenshaw then interrupts and says "Well I'll help you. Put a period after the word Jesus and don't question my faith."

What has Rep. Dan Crenshaw said about the video?

Although the video began to circulate quickly across social media and news outlets, Rep. Crenshaw has not yet made an official comment on the video.

The representative has also not yet tweeted any response about the video since it was posted.

What are people saying about Dan Crenshaw?

Many people took to Twitter to express their thoughts on Crenshaw since the video was released.

"Dan Crenshaw, you showed yourself… You are a spineless RINO and we all know it," one user wrote.

The tweet has received over 4K likes since it was posted on Tuesday.

"If there’s one thing that triggers Dan Crenshaw, it’s a 10-year-old girl directly quoting him," another user wrote.

In the video that people are discussing the young person was referencing a quote Crenshaw made during a 2020 appearance on the Jocko Podcast.