Follow
Home » World News » Why is the moon 'wobbling'?

Why is the moon 'wobbling'?

SCIENCTIFIC studies have revealed how the moon's orbit "wobbles" as a part of it's natural cycle.

The impact of the cycle, coupled with climate change could cause devastating effects on the earth by 2030. 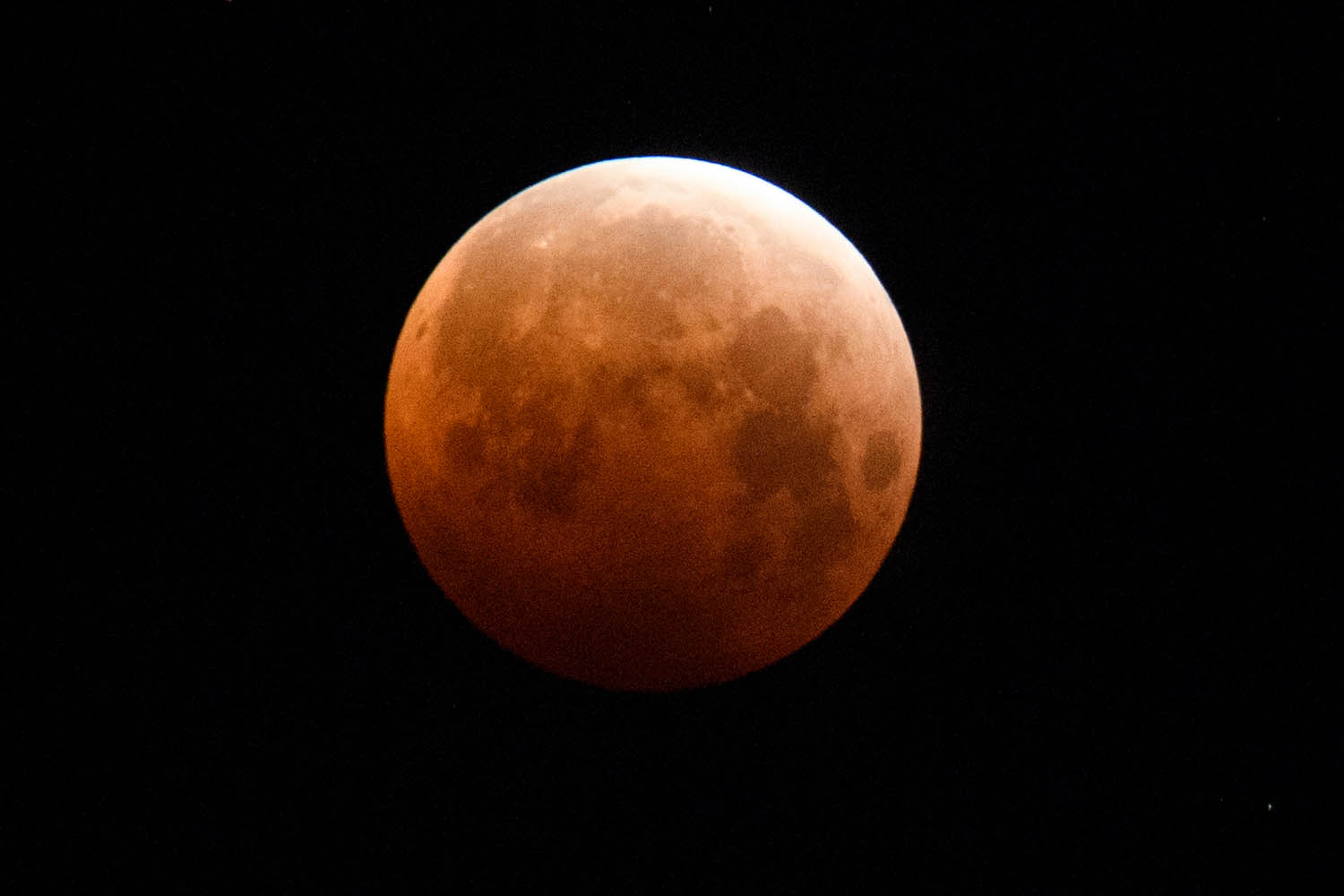 Why is the moon "wobbling?"

The Moon is said to wobble on a 18.6-year cycle and that changes its positioning to Earth ever so slightly.

This slight change can amplify or suppress tides depending on where the Moon is in its cycle, according to NASA.

The tide-amplifying part of the Moon cycle is currently happening now and the next one is set to happen in the mid 2030s.

The researchers think by the mid 2030s, sea levels could have risen so much that amplified tides could cause major issues. 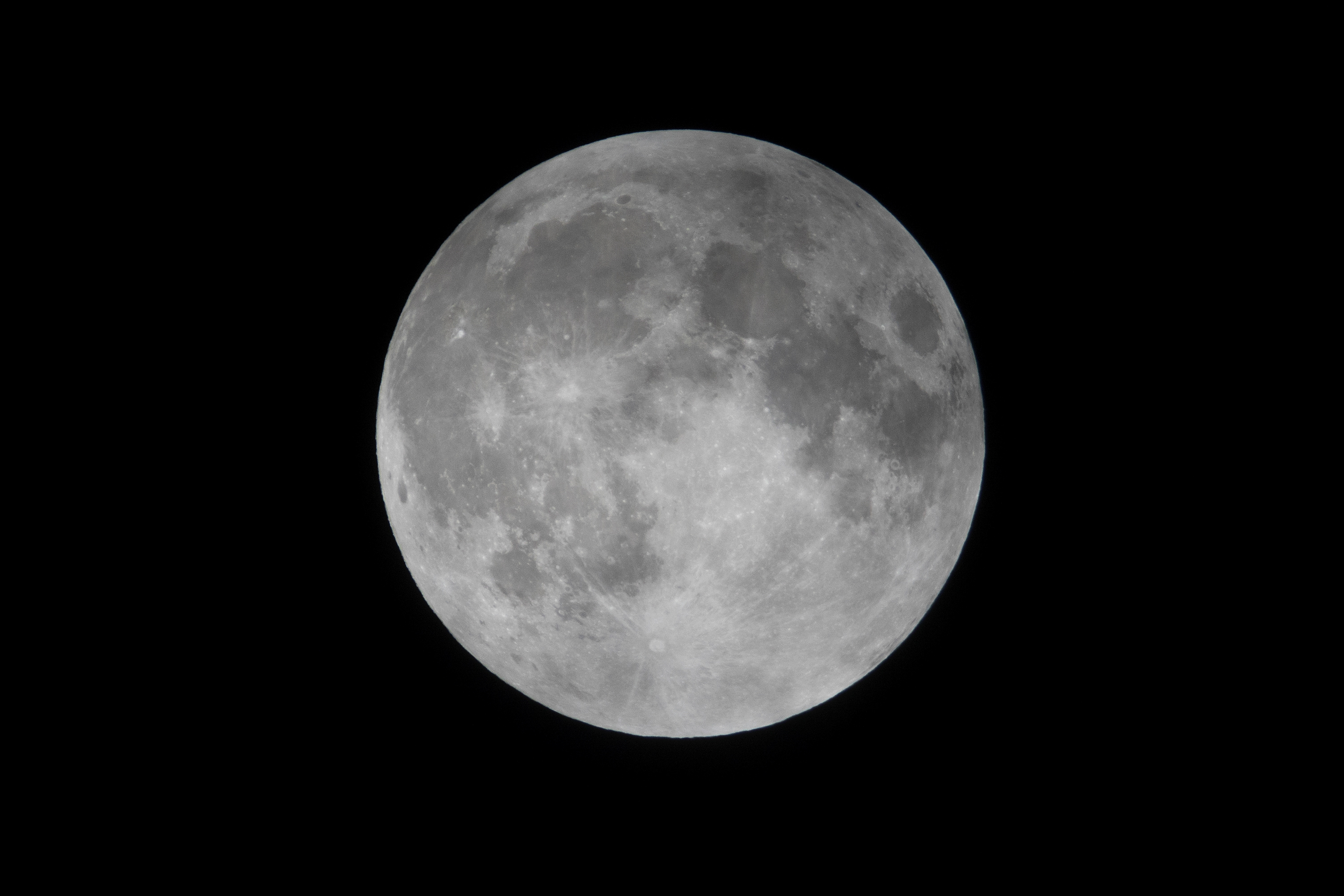 What impact could a moon "wobble" have on earth?

A known "wobble" in it's orbit combined with rising sea levels could see some extreme tides, according to concerned researchers.

NASA's study about the potential problem has been published online in the journal Nature Climate Change.

It warns that coastal cities all over the world could see extra flood days clustered together over a few months in the year. 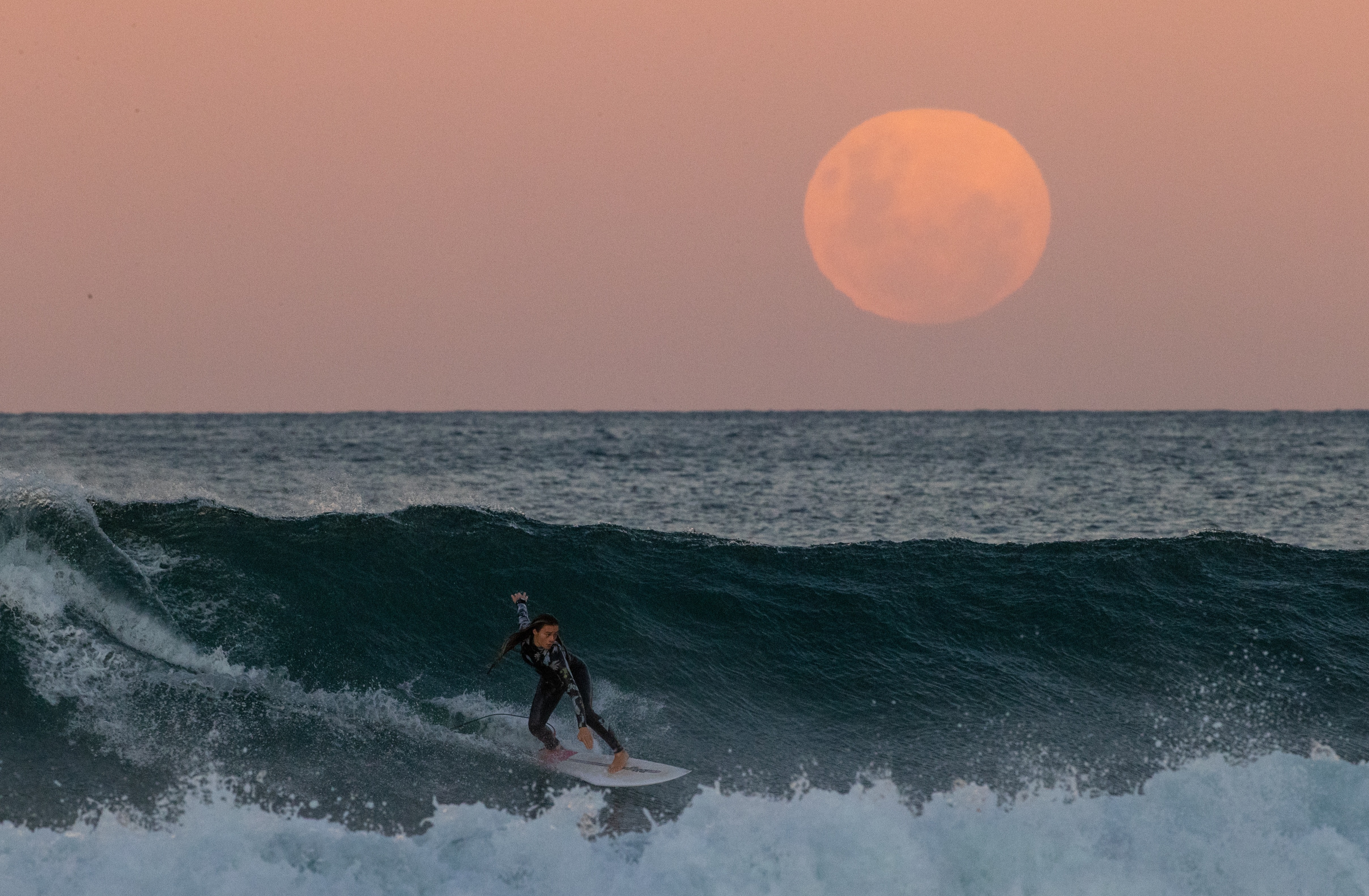 It means places that face a few floods a month could face dozens more.

This could have devastating impacts for people living along coastlines.

Lead study author Phil Thompson, an assistant professor at the University of Hawaii, said: "It's the accumulated effect over time that will have an impact.

"If it floods 10 or 15 times a month, a business can't keep operating with its parking lot under water.

"People lose their jobs because they can't get to work. Seeping cesspools become a public health issue."

The scientists are worried that rising sea levels coupled with a "wobble" in the Moon's orbit that's already been observed could be a dangerous combination.

How much are sea levels rising?

Since 1880, average sea levels across the globe have risen about 8 to 9 inches.

Around a third of that rise is said to have happened over the past 25 years and sea levels are predicted to rise even more in the next decade.

'wobbling, is, Moon, the, Why
You may also like: