Why was Damaury Mikula arrested?

DAMAURY Mikula has been arrested by cops in Florida after a high speed chase.

The 18-year-old social media influencer is alleged to have told police “he can do whatever he wants”.

Mikula has more than four million followers on TikTok.

Mikula has posted a large number of videos on his social media handles and often appears in the videos with his brother, sister, and his daughter. 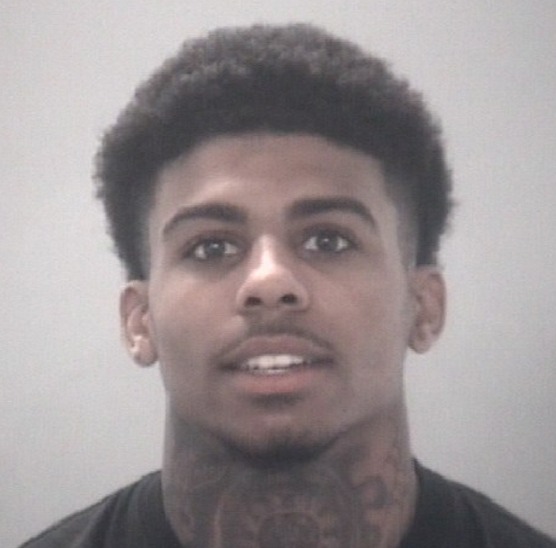 Why was Damaury Mikula arrested?

According to the Florida Highway Patrol, Mikula started doing a "burnout" and smoking the tires of his Dodge Challenger car next to a police vehicle.

The patrol car had stopped at the intersection of State Road 54 at Sunlake Blvd. in Pasco County around 10.30am on Friday, Fox 13 reports.

Troopers say Mikula then ran a red light and sped off with the subsequent chase recorded by police dashcam.

He not pull over when the trooper activated his lights and siren and continued speeding, hitting speeds of 100mph.

Mikula eventually pulled into a residential area off Ballantrae Blvd. near State Road 54.

The trooper identified Mikula as the car’s driver then went to his house where the suspect answered the door and was arrested.

He told troopers the Dodge Challenger was parked in the garage and gave permission for the vehicle to be towed, according to FHP.

“Mr Mikula advised his state of mind was that he is young, makes a lot of money, and has a fast car and he can do whatever he wants,” Florida Highway Patrol Trooper W Kelly told WFLA.

“Mr Mikula admitted that was a foolish way of thinking and not a good way to live.

“Mr Mikula advised he wanted to do something fun for three seconds, and it cost him,” the officer added.

“The teenager reportedly also added that he considered driving onto the freeway to avoid the authorities, but decided against it as it could get him into deeper trouble.”

He often shares content featuring his Dodge Challenger car which is worth $60,000.

Will Damaury Mikula go to jail?

He was taken to Pasco County Jail where he was charged with eluding police with disregard of safety to persons or property, reckless driving, and racing on a highway.

He was released on bond on Saturday. 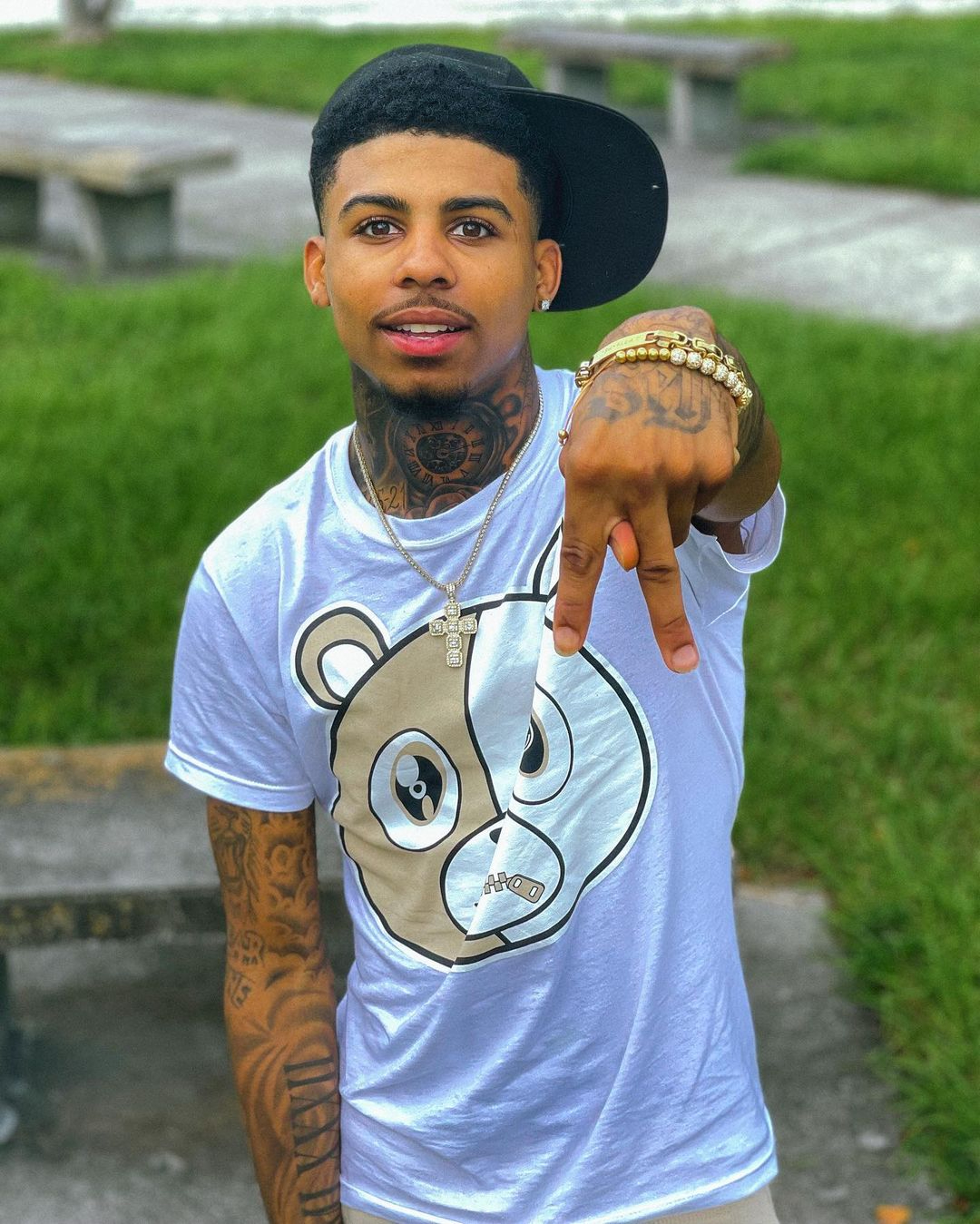