Wife, 27, charged with murder after husband, 32, found knifed to death outside their home

A 27-YEAR-old wife has been charged with the murder of her husband after he was found knifed to death outside of their home in Grimsby.

Anna Krozolinowski is due to appear in Grimsby Magistrates Court today. 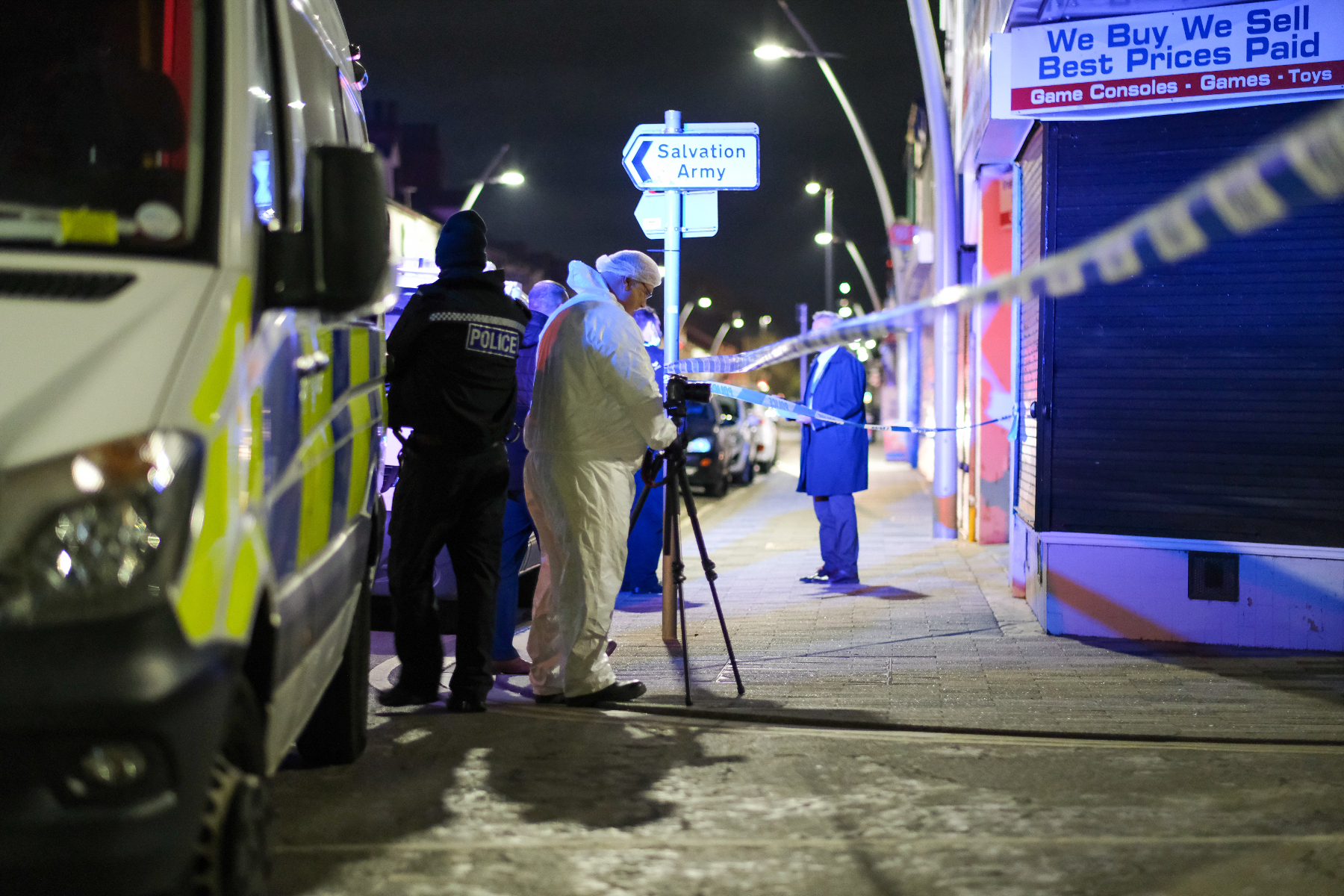 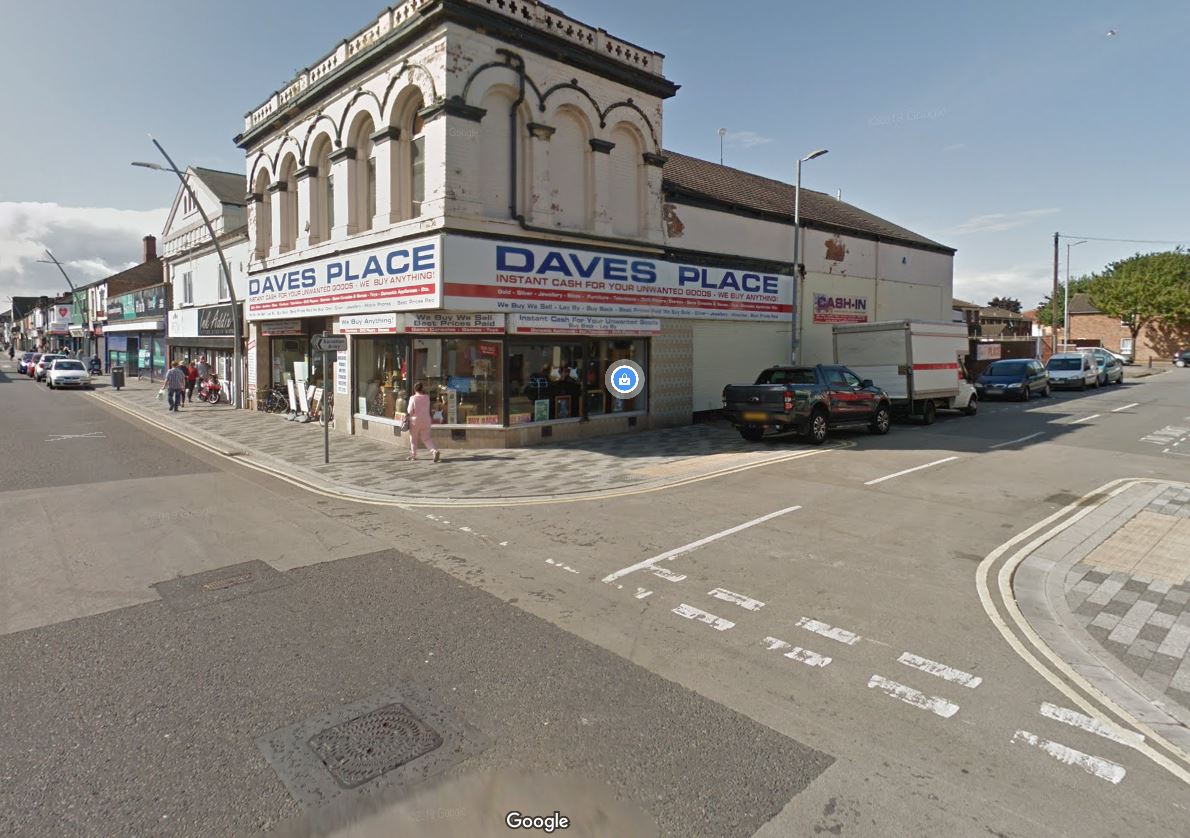 Adam Krozolinowski, 32, was found with stab wounds outside of a property on Duncombe Street on Saturday after 8pm.

According to Humberside Police Adam was found close to the residence that he shared with Anna.

He was taken to hospital by ambulance where he died a few hours later.

Police confirmed to the Sun Online that Anna and Adam were married.

Another man was arrested by police but was released after having assisted with their enquiries.

Adam's family have been contacted and informed of his death and are being supported by police.

Detective Chief Inspector Pete Thorp said: “Our thoughts at this time remain with Adam’s family and loved ones, and we are supporting them with specialist officers and they have asked for privacy at this time.

“This is an isolated incident and there is no wider risk to members of the public.

"Our neighbourhood teams will continue to support and speak to local residents.

"Please come and speak to those officers if you have any concerns.

“Also, I want to say thank you to those who have helped with our enquiries throughout our investigation.”