WINDSOR has been hit by a power cut just hours before Prince Philip's funeral, as homeowners and shops suffered a blackout.

Local residents and businesses reported the power cut this morning before the Duke is laid to rest from 3pm. 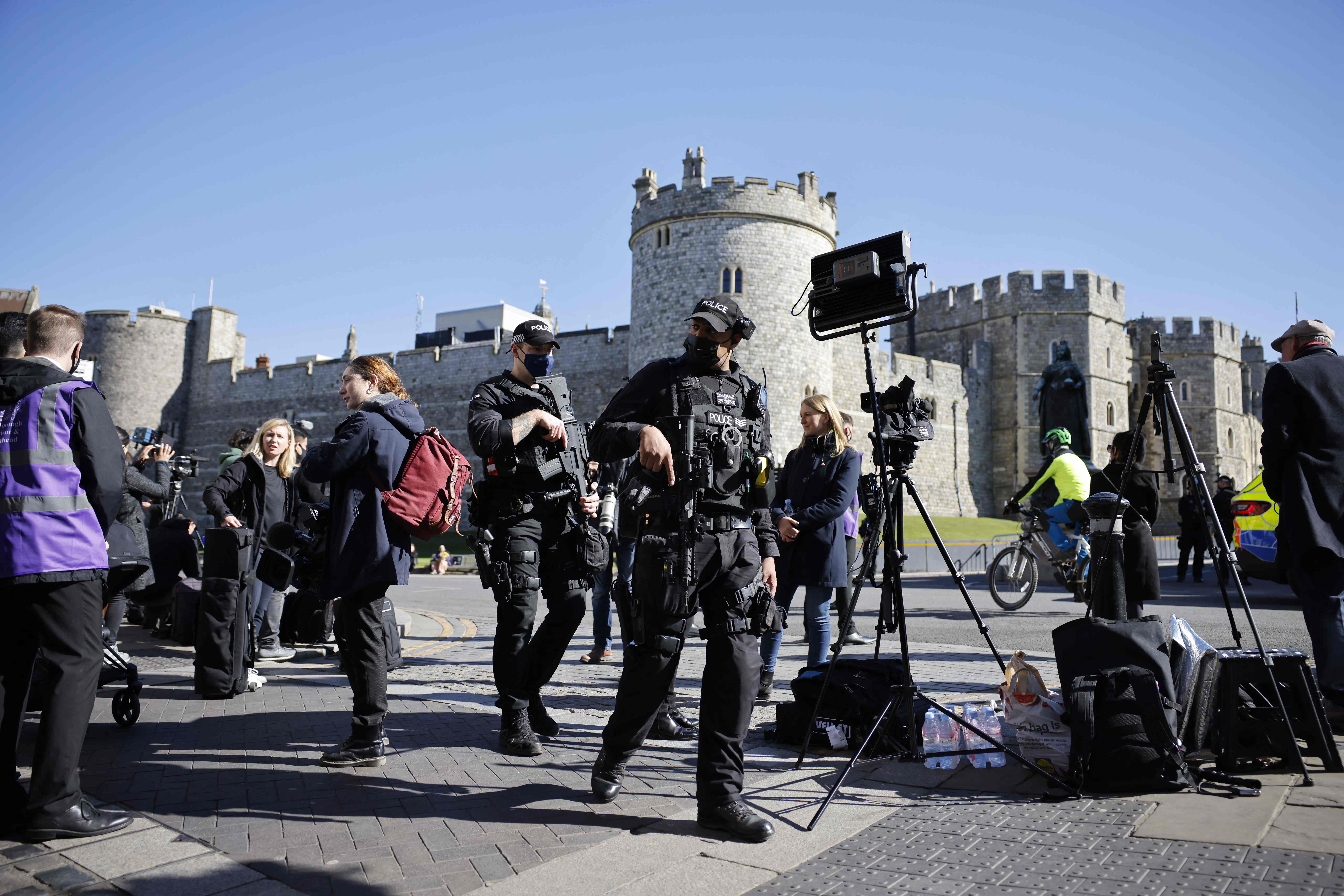 Waterstones was among the businesses affected by the outage this morning.

The store on Peascod Street is less than half a mile from Windsor Castle.

A spokesman for the bookshop tweeted: "Due to unforeseen circumstances, we’ll be opening a little late today!

"There’s been a power cut on our street. I’ll update you all as soon as we’re up and running."

One resident tweeted: "So on the day of the funeral, power cut in Windsor….(diverting all power to those who need it I’m sure)."

And another wrote: "FACT Power cut in Windsor town centre this morning."

A message on the Scottish & Southern Electricity Networks (SSE) power company's website says the outage was reported in the Windsor area just after 9am.

An SSE spokesman said: "We’re sorry for the loss of supply. We currently have a fault affecting the areas listed.

"Our engineers are on site working hard to get the power back on as quickly as they can."

by, cut, hit, Just, power, Windsor
You may also like: