Wine fraudster, 62, who served less than four years in Italian jail after fleeing the UK made more than £38million in tax scam, court hears

A wine fraudster who served less than four years in an Italian prison after fleeing the UK made more than £38million in a tax scam, a court has heard.

Livio Mazzarello had skipped bail days before he was found guilty of fronting a scheme to dodge excise duty on wine being imported into the country from Europe.

The 62-year-old had sent an email addressed to ‘the most illustrious judge’ at his Old Bailey trial, claiming he needed to return to Italy to see his mother.

A court heard that Italian authorities took over enforcement for his sentence and reduced it to eight years.

He was released from prison in Genoa in June 2021 after serving less than four years in jail. 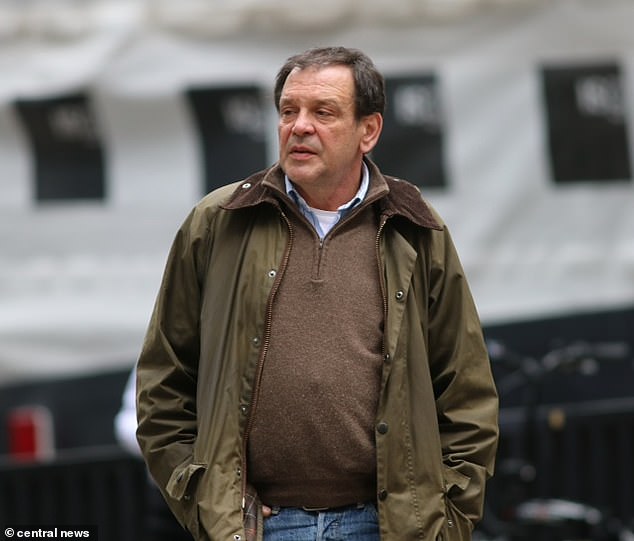 Livio Mazzarello, pictured here outside the Old Bailey in 2017, was frontman for a massive £38million tax scam 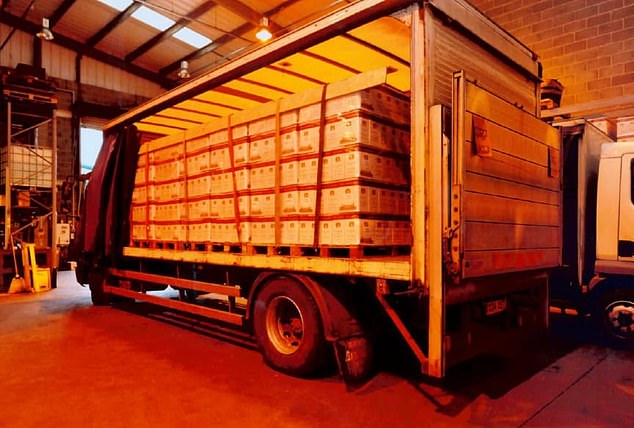 He now faces a confiscation hearing, where UK authorities will try to claw back as much money as possible after he dodged millions in excise duty for nearly five years.

Between 2008-2013 he was involved in covering up the importation of millions of bottles of wine from Europe.

Mazzarello avoided paying VAT on an ‘industrial scale’ by selling cases under the counter for cash at The Italian Wine Company based in Neasden, northwest London.

The fraud enabled the Italian Wine Company to avoid paying both excise duty and VAT in the UK on wine sold on to shops such as Star and Bestbuy.

He has been living on licence in Italy, under a range of conditions including not to travel without the permission of a ‘sentencing supervising judge’.

The court also heard that there were ‘no outstanding warrants’ for Mazzarello’s arrest in the UK.

As part of a confiscation hearing today, judge Philip Katz, QC, ruled that the ‘total benefit figure’ the fraudster gained from his offending is £38,725,148.30. 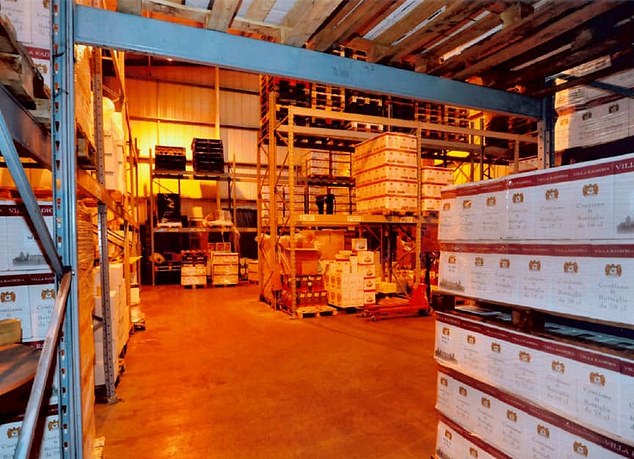 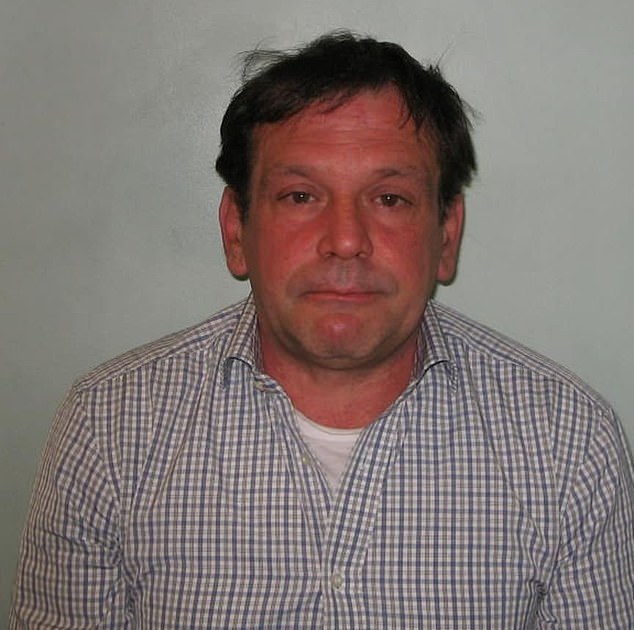 Jonathan Ashley-Norman, QC, defending, successfully argued against some of the sums that made up that original figure.

The 62-year-old was due to appear at the Old Bailey via video link from an Italian court but was absent.

Mr Ashley-Norman explained that his client had telephoned his Italian lawyers only to hear a recorded message which told him that they were on holiday until 24 August.

According to Italian law, no national based in Italy can give evidence in a foreign court unless they do so under a local judge.

Judge Katz adjourned the hearing until tomorrow during which time Mazzarello will contact his advocate to try to arrange a solution.