Woman, 18, fighting for life after being stabbed in Sainsbury's car park as man, 27, arrested on 'attempted murder'

AN 18-year-old woman is fighting for her life after being stabbed in Sainsbury’s car park in East London this afternoon.

A 27-year old man has been arrested on suspicion of murder at the scene in Hornchurch. 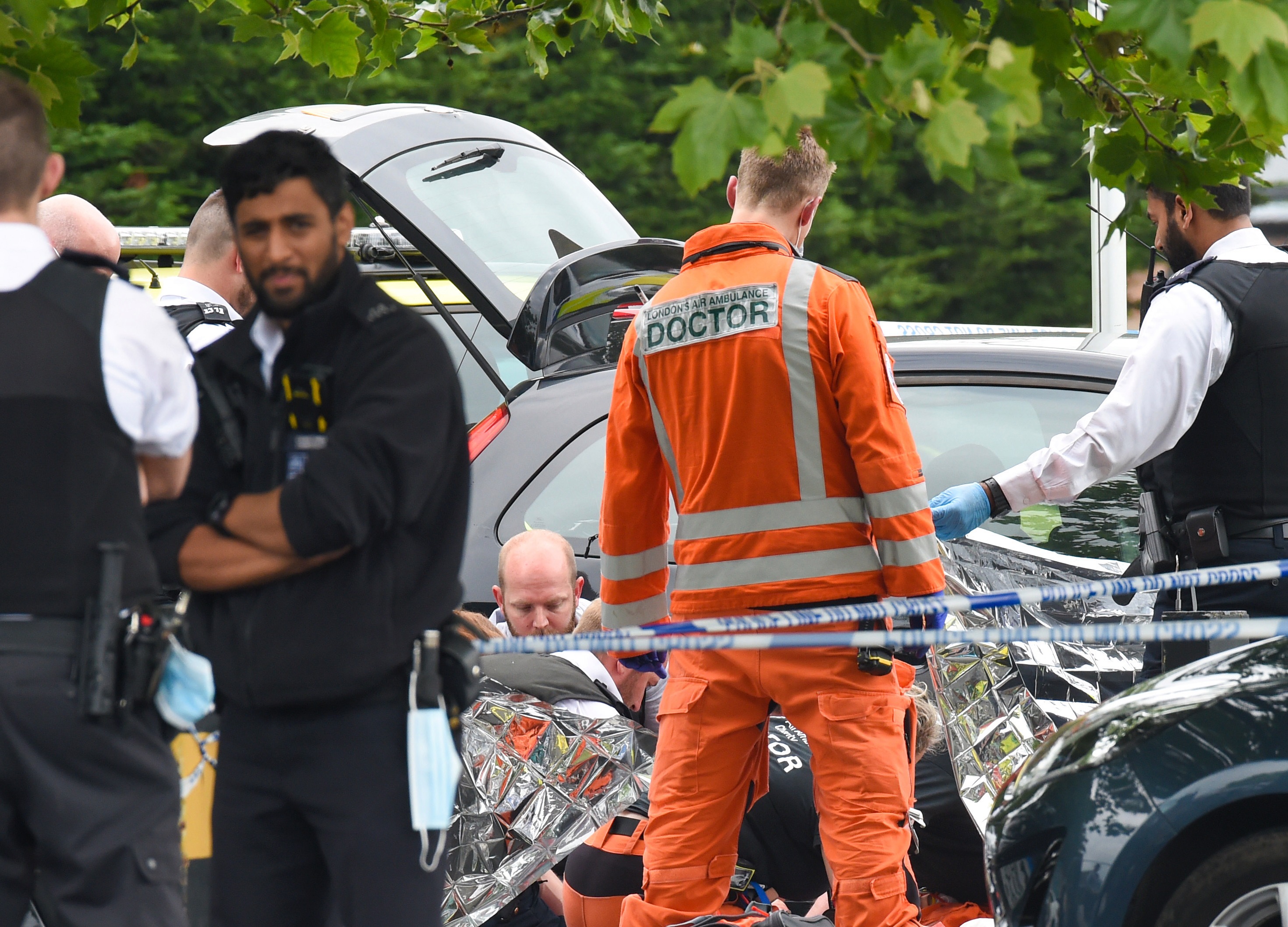 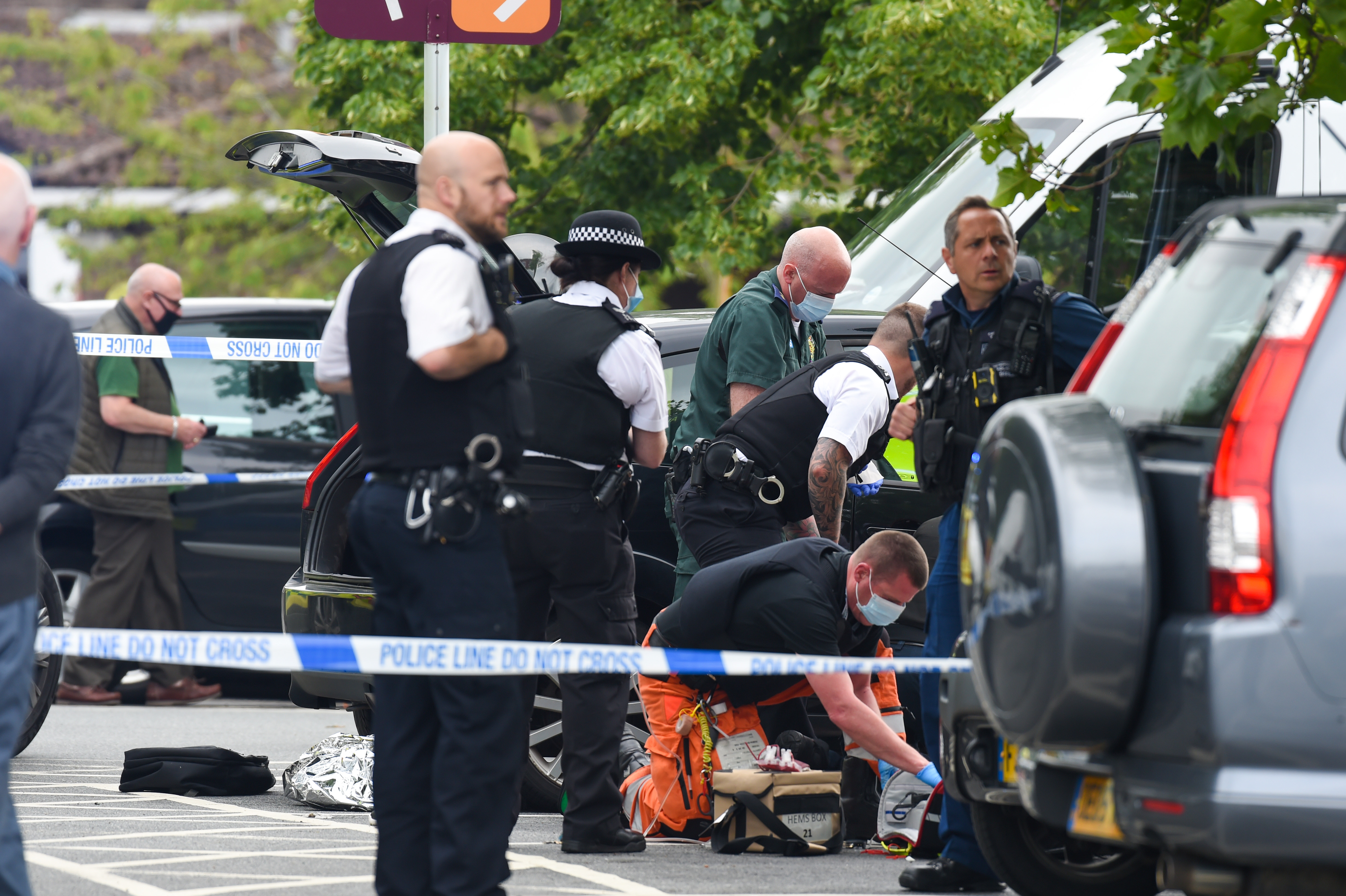 The store car park was closed as shoppers exiting watched in complete shock at what had happened.

Multiple police vehicles including the police dog unit were on scene, alongside ambulance and paramedics.

The air ambulance landed on the Queen’s Theatre green.

A Met police spokesperson said: "Police were called shortly after 16:10hrs on Monday, 28 June following reports of a stabbing in car park in Billet Lane, Hornchurch.

"Officers and London Ambulance Service attended and a woman, believed to be 18, was found with knife injuries."

Police added she was taken to hospital and we await an update on her condition.

A crime scene remains in place as officers continue their investigation.