Follow
Home » World News » Woman, 21, has leg amputated after it was 'sliced off completely below knee' in horror hit-and-run

A 21-YEAR-OLD woman's leg has been amputated after it was sliced off below the knee in a horror hit-and-run.

Angel Taylor was saved by a heroic off-duty paramedic who found her lying seriously injured in the Farnham Bypass. 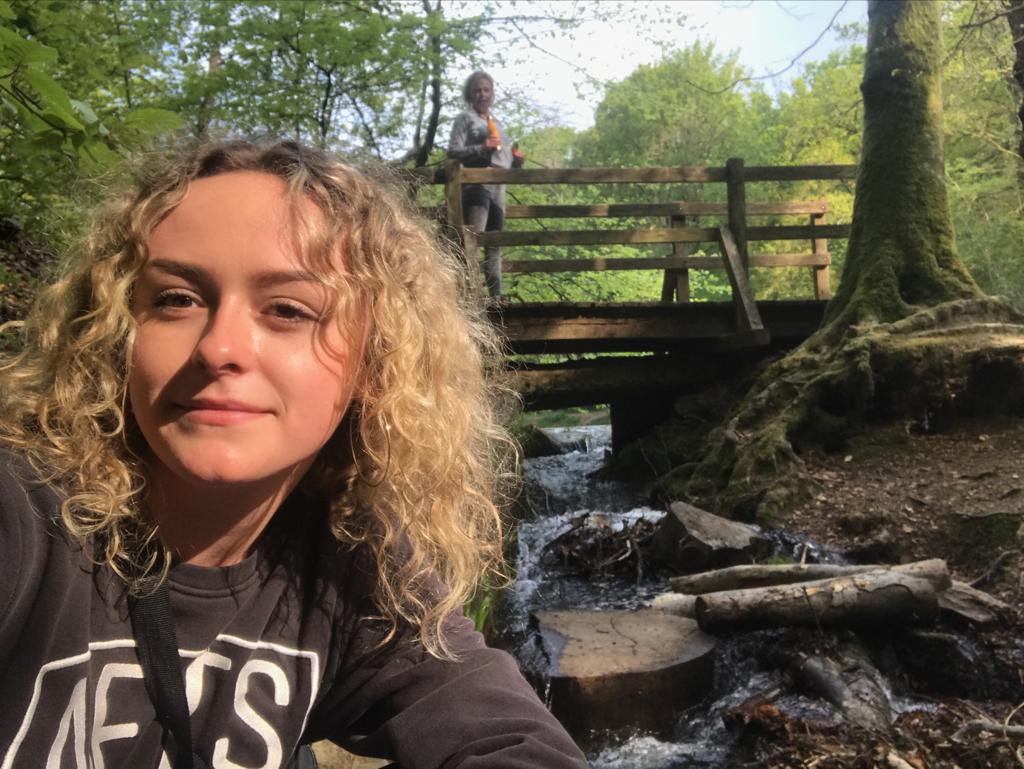 Angel's mum, Sarah, 54, said: "The impact of the car took her leg off completely below the knee. It sliced through the leg, I can't imagine the pain."

Her daughter's arm was also broken in two places. Plus, Angel suffered a bleed on her brain, broken ribs and a shattered pelvis.

Sarah added: "Her arms are a patchwork of black [bruises]".

Angel was struck after visiting The Six Bells in Hale Road, in the Surrey market town of Farnham.

She was crossing the Farnham Bypass (A31), just over the Hampshire border – a road she had "crossed thousands of times before", according to her mum.

In the early hours of Saturday June 5, Angel was found seriously injured by a passing off-duty paramedic and a retired cop, who both stopped to save her.

"[The off-duty paramedic] stopped and gave her life-saving treatment on the side of the road, without which she would be dead," Sarah said.

Angel was then taken by ambulance to Southampton General Hospital. 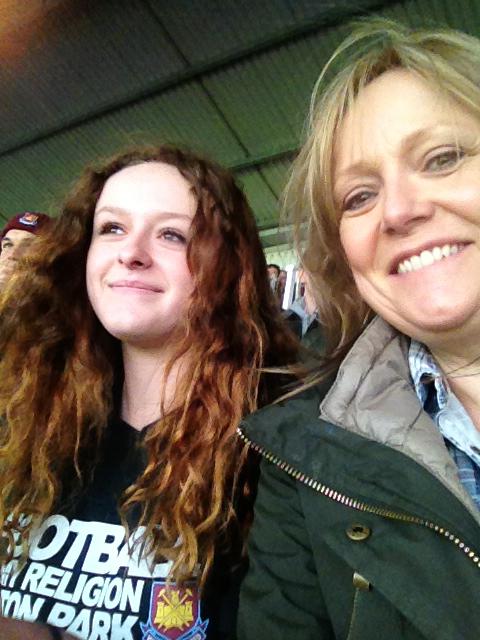 When Sarah, a retired teacher, arrived at the hospital, she could barely see Angel among the various tubes, dressings and medical equipment attached to her.

"There was so much stuff, all I could see was her arm at the side.

"It was grey and I touched it and it was so cold I thought she was dead. It just made me realise whatever happens, I am just so thankful she is alive," Sarah said.

In the early hours of Saturday, a doctor explained that Angel had lost the bottom of her left leg in the crash.

"At that stage all I cared about was if she was going to make it, was I going to lose my daughter? It was so hard, I was in this daze," Sarah added.

But, due to the severe damage to Angel's left leg in the horror smash, doctors could only save the top part.

Surgeons amputated it just above the knee. 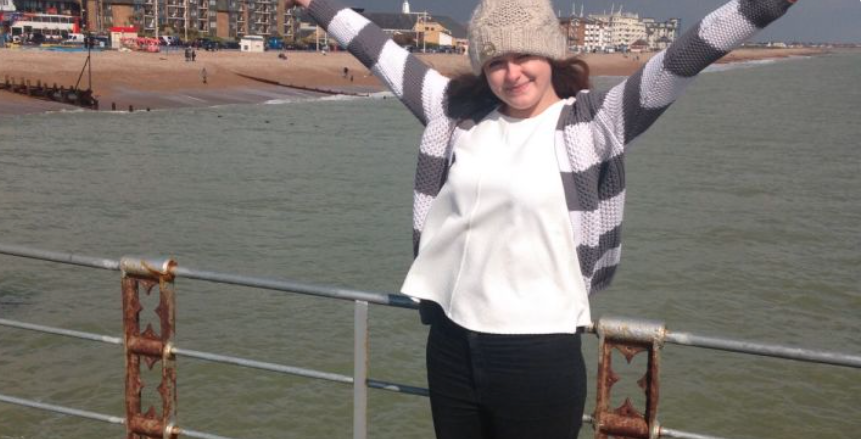 She was kept in a coma over the weekend and, due to another serious operation on Monday June 7, it wasn't until last Tuesday that Angel was brought around.

Brave Angel "has not cried about it once; she says this has happened, I have lost my leg but I am going to get better and get walking.

"It makes you inspired and she has defied every single odd," her mum said.

Her girl will shortly embark on a long road to recovery, but she "will live the rest of her life in pain and will have to adjust to living with a disability", she added.

Angel, formerly a waitress at Côte in Farnham, has been told she will need to spend at least six months in a wheelchair.

Amputation also carries the risk of complications, so Sarah is on a mission to provide the best rehabilitation care and state-of-the-art prosthetics to give her daughter the best chances of mobility as possible.

In the first two years, she will need two prosthetic legs, and then every five years she will need a new one for the rest of her life, due to muscle wastage and alterations in body shape.

But the cost of the best prosthetic limbs are not cheap, which is why Sarah has set up a GoFundMe page to raise £25,000.

"If anyone deserves a chance, it is her. She's not going to waste it," Sarah added.

It is unclear when Angel will be able to leave hospital and return home, depending on pain levels and strength, but Sarah insists she is "so strong".

I am just so thankful she is alive.

She said: "I need to save my daughter's life. I need to give her the best chance, and that is the only thing I care about.

"With all this, she is still the most positive person you will ever meet in your life.

"Even now, you come away feeling incredible. She is my world. I wouldn't be here if it wasn't for her."

Sarah says on the GoFundMe page – which has so far raised more than £11,000 – "she is an amazing person and has an infectious personality and incredible spirit.

"She hasn’t spent a moment feeling sorry for herself, her focus is to get moving and get on with it. I am in awe."

An investigation into the suspected hit and run continues.

Surrey Police have arrested two men from Aldershot on suspicion of a number of offences.

Thes include causing serious injury while driving, assault causing grievous bodily harm, driving while unfit through drink or drugs, failing to report an accident and failing to stop at the scene of an accident.

Both have been released under investigation.