Follow
Home » World News » Woman, 26, drowned in sea after being swept off rocks while she took pictures of lighthouse near Beachy Head | The Sun

Woman, 26, drowned in sea after being swept off rocks while she took pictures of lighthouse near Beachy Head | The Sun

A YOUNG woman drowned when she was swept off the rocks as she took pictures of a lighthouse near Beachy Head.

Pharmacist Dora Mango, 26, was found floating face-down in the sea off the beach in Eastbourne, East Sussex, where she and boyfriend had travelled from their home in Surrey to sight-see, a coroner has heard. 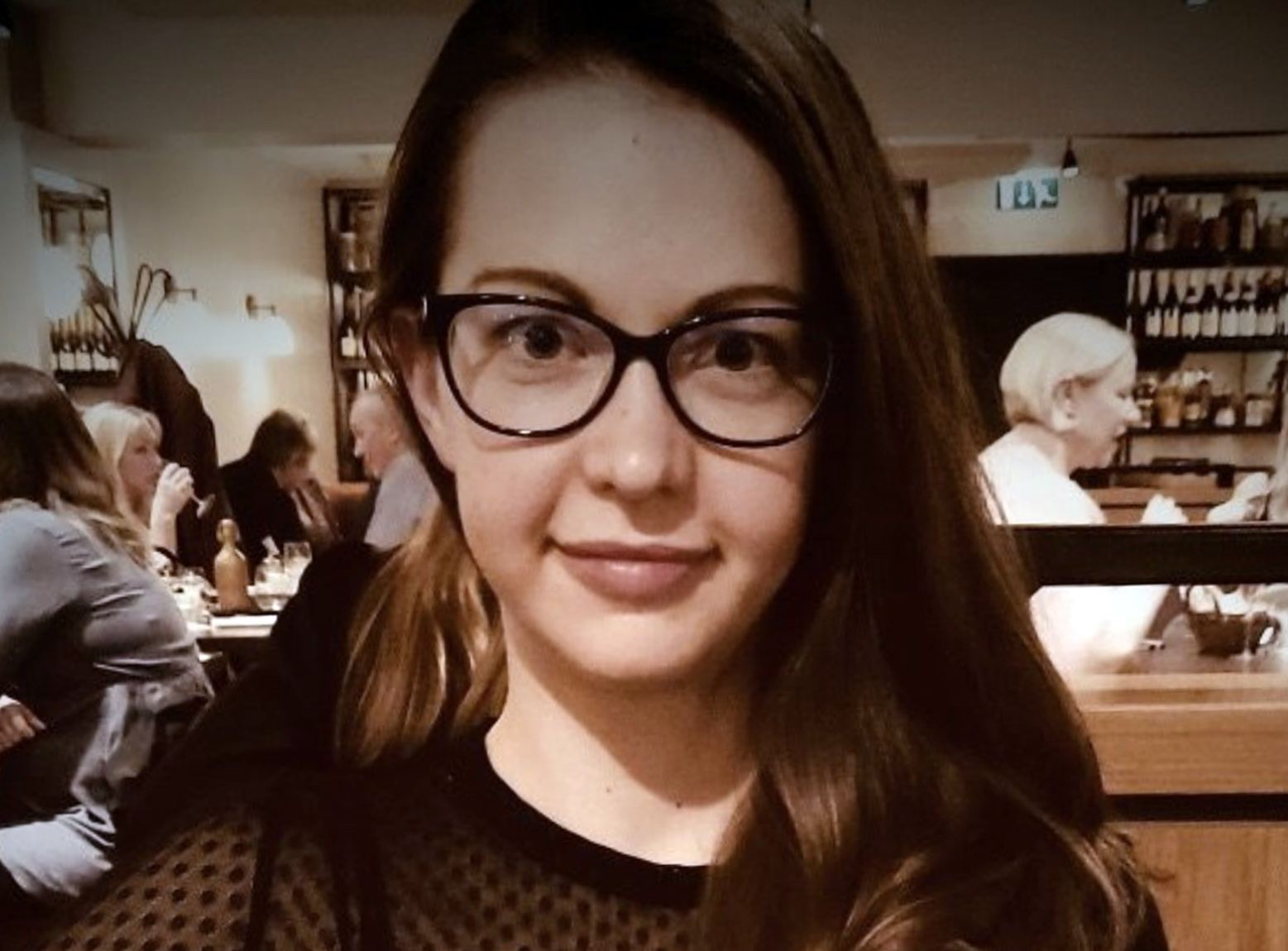 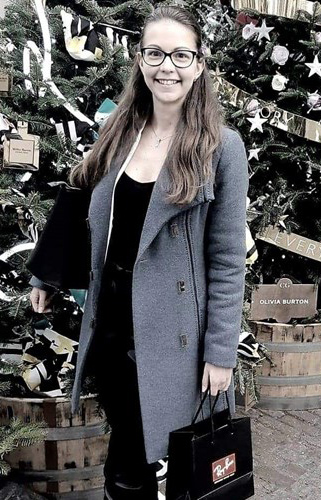 The inquest was told that Dora was swept off a rock and drowned after partner Jerry had dived into the sea to swim to get help.

The Hungarian-born woman who had travelled to Eastbourne's Beachy Head with her partner from their home in Redhill, Surrey, had walked along the bottom of the cliff to take photographs of the nearby Belle Tout lighthouse.

The coroner heard that after walking some distance the couple noticed the tide was rapidly coming in and realised they were trapped. Dora clambered onto a rock whilst her boyfriend swam to get help.

In a statement Jerry said: "On October 24 we both used a metal flight of stairs, both took photos and decided to walk towards the lighthouse. About 500 metres from the lighthouse we stood to take photographs. This is when the tide was quickly approaching. 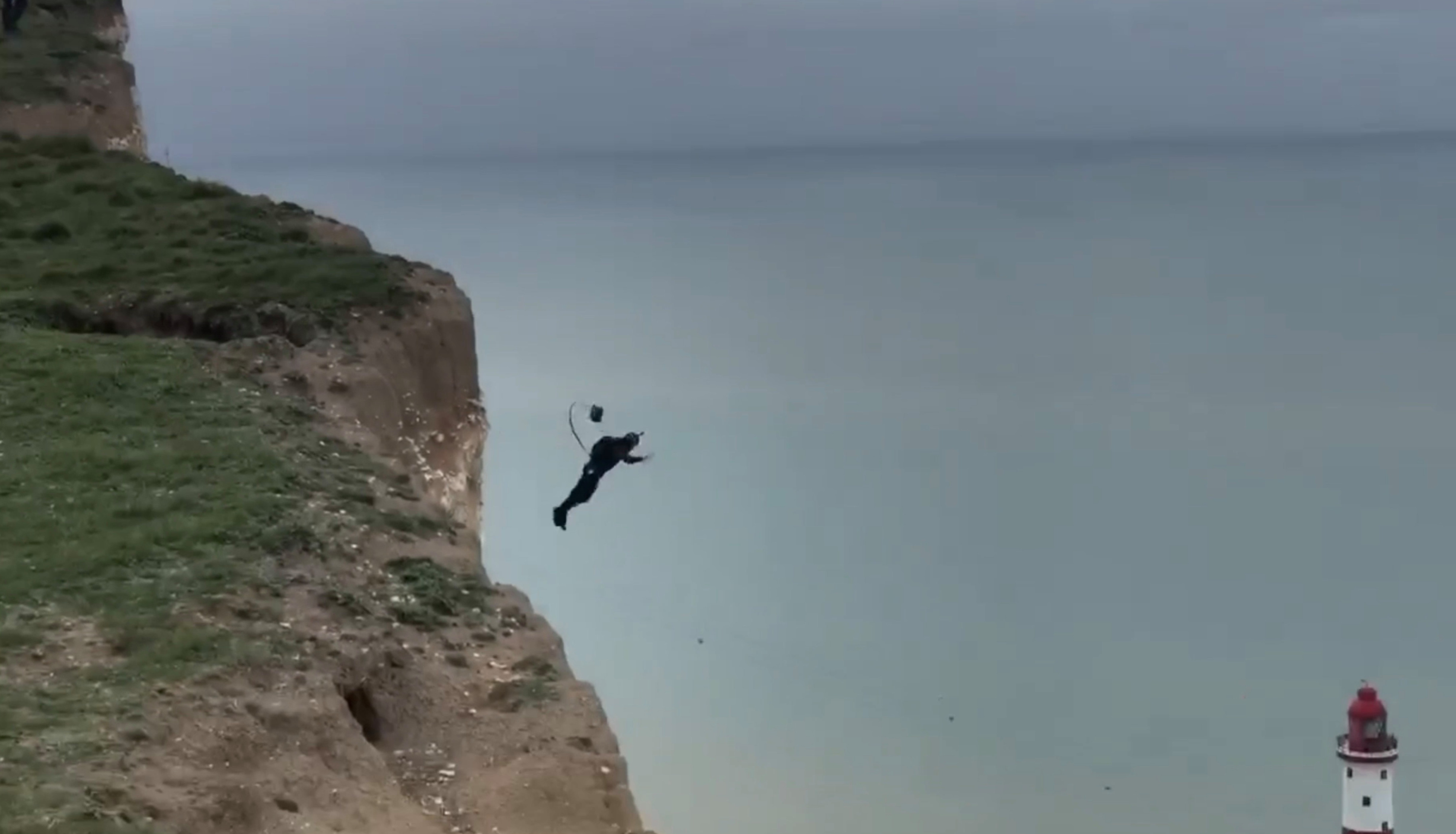 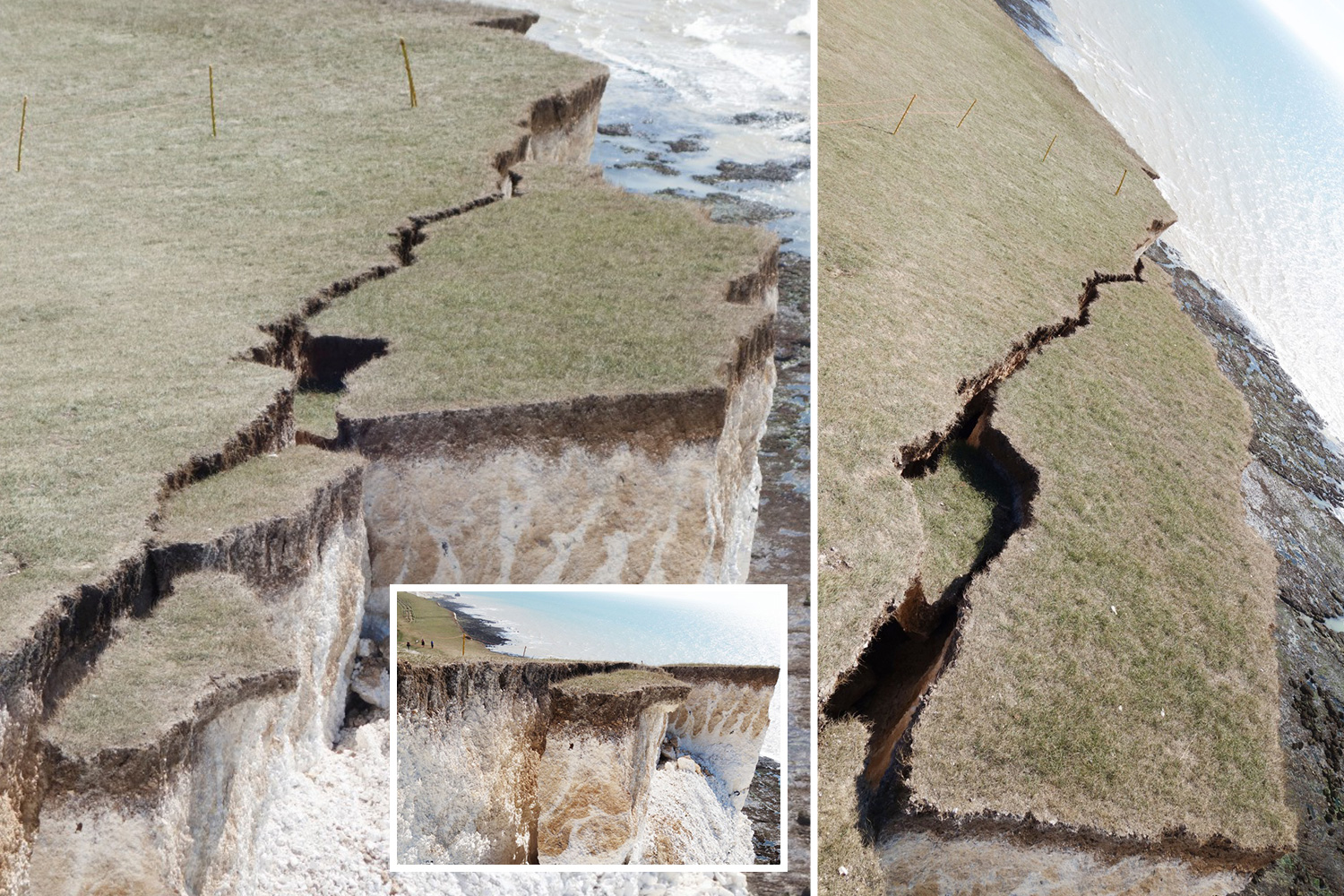 "We said we needed to get back and started walking back but were cut off by the tide. At just after noon both of us were on a small portion of the beach. We tried calling for help but there was no phone signal and both of us screamed for help.

"Dora positioned herself on a rock and I swam about 50 metres around top get to the beach. I found a couple on the beach and an elderly man called the emergency services. This was when the tide had come in some way.

"Dora was last seen on the rock calling for help," the statement said.

The inquest heard evidence from Stewart Walker, who called 999. He said: "Jerry came up to us and we could see he was wet through. I don't think he had shoes on, he was distressed. He told us that his girlfriend was stranded around the corner and she was still there.

NO FRILLS AND KATE

"I went back as far as I could to get a signal. I called 999 about four times because the signal kept breaking up. We tried to see if we could use our belts to get around the rock, Jerry was shouting out with pain, it's incredibly painful to run on the pebbles there."

Mr Walker said that they saw two rucksacks in the water and Jerry immediately jumped in, which concerned him because the conditions were not suitable for swimming and he quickly got out again.

After the coastguards arrived, Mr Walker had observed: "Jerry looked gone, he was flat, I was concerned for him. He looked broken, lost and abandoned."

East Sussex Coroner Laura Bedford read statements from the Maritime Coastguard Agency which stated that multiple lifeboats were launched as well as a rescue team and two helicopters.

Dora's body was eventually located and taken to shore where CPR was administered and continued whilst she was flown to King's College Hospital in London. The incident lasted a total of one hour and 40 minutes.

The inquest in Eastbourne heard that doctors pronounced Dora dead at 4pm after she had arrived at the hospital with no pulse, 3.30pm.

Coroner's officer David Tye carried out an investigation at Birling Gap to see if there were any tide warning signs where the couple had made their way down to the beach.

He told the hearing: "There was signage that said 'No exit at high tide' and 'No safe access beyond this point'. There were walking times given and a tide timetable. There were significant indications to warn walkers."

Mr Walker, who visits that area of the beach several times a week, interrupted the inquest to say: "Those signs are new. They used to just have a chalkboard with timings written."

Coroner Ms Bradford concluded: "The post-mortem examination on Ms Mango's body concluded the cause of death was immersion in seawater and probable drowning.

"They intended to go down to the beach but the action went wrong and Dora sadly passed away. The short form conclusion for Dora Mango's death is one of misadventure." 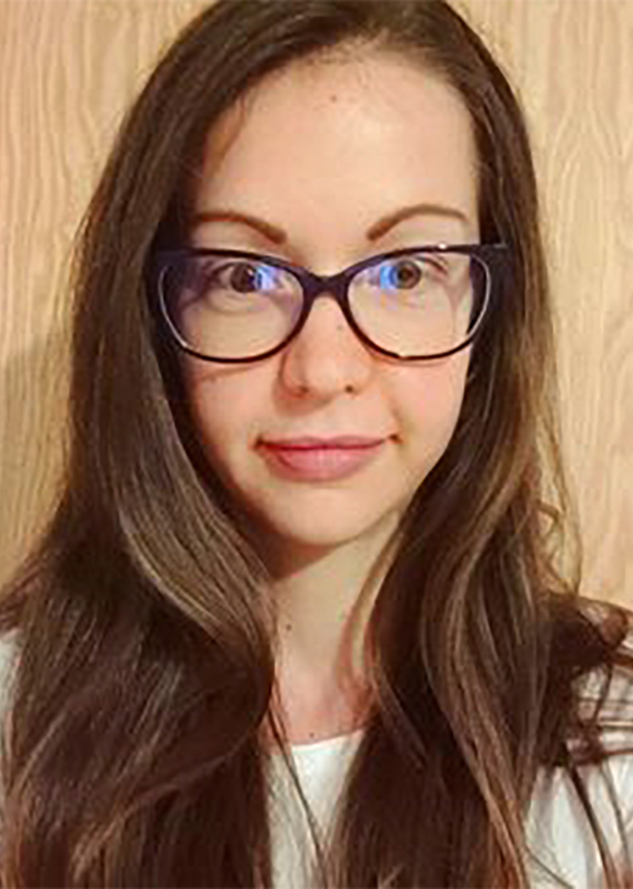