Woman, 28, arrested after schoolboy, 10, mauled to death by dog while visiting pal's house

A WOMAN has been arrested after a young school boy was mauled to death by a dog while visiting his pal’s house. 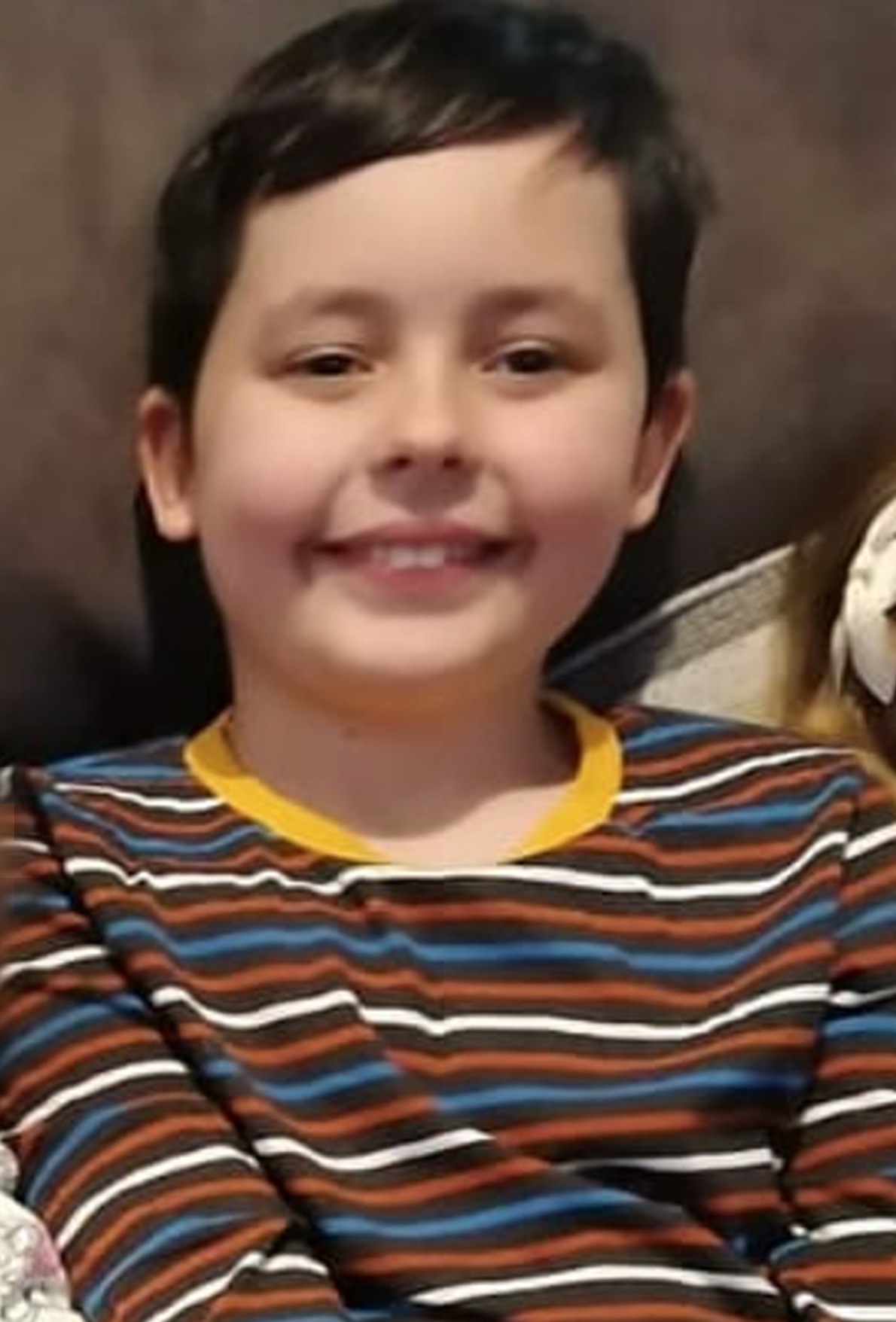 He had walked to his friend's home from CwmI for Primary School when the horror unfolded.

His pal was later heard by neighbours screaming for help as armed police swooped on the street to destroy the animal.

Now cops have revealed that 28-year-old woman from Caerphilly was held on suspicion of being in charge of a dog dangerously out of control causing injury resulting in death.

She was later released on conditional bail.

Chief Superintendent Mark Hobrough said: "As our investigation continues, we will be removing our scenes from the area and the work to identify the breed of dog involved is also progressing.

“As we’ve arrested an individual on suspicion of an offence linked to the attack, and spoken to two others voluntarily, we’re looking to identify where any criminal matters have occurred.

“I understand that there is a lot of interest about this in our communities.

“It is vital that people are considering the tone and language used in comment posted on social media about the identities of anyone involved in this matter as part of our enquiries.

“As this is a live investigation such comments may have impact on our ability to bring anyone found to have committed a criminal offence to justice.”

Tributes yesterday flooded in for Jack after he was named by police.

His mum Emma, 32, wrote on Facebook: "With so much heart break and before close friends and family see his name in the news, I have to announce our beautiful boy Jack was taken so tragically yesterday.

"It was not our dog nor did it happen at our family home. He was out to play. We need the speculation to stop. The police will issue this formally later.

"We love you so much our sweet sweet boy."

Anyone with information is urged to contact Gwent Police.