Follow
Home » World News » Woman, 30, appears in court charged with murdering missing stepdad, 63, who vanished over a year ago | The Sun

Woman, 30, appears in court charged with murdering missing stepdad, 63, who vanished over a year ago | The Sun

A WOMAN today appeared in court charged with murdering her missing stepdad who vanished more than a year ago. 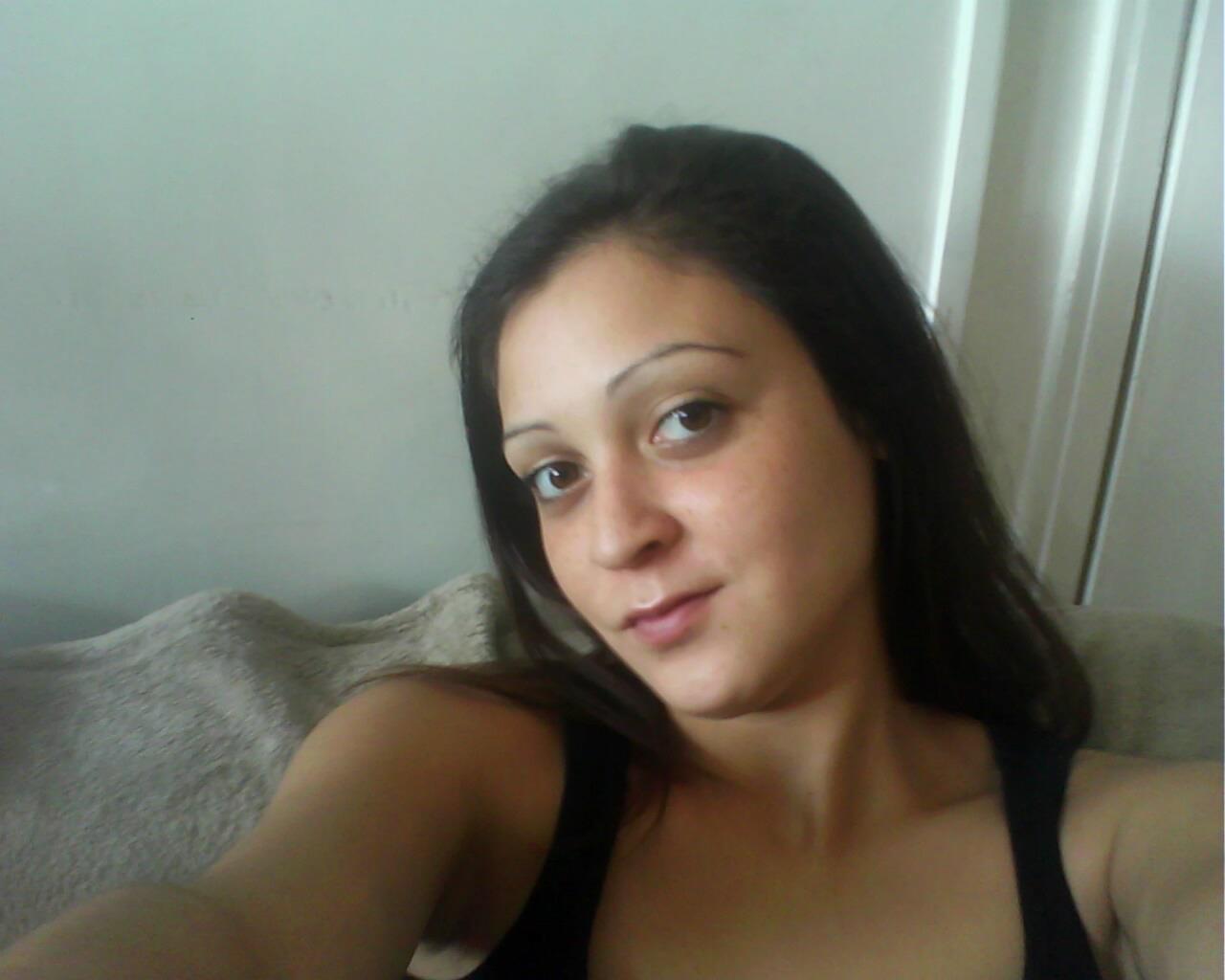 His stepdaughter Surie Suksiri, 30, has now been charged with murdering Frank despite his body never being found.

She appeared at the Old Bailey today alongside her partner Juned Sheikh, 47, who faces the same charge.

The court was told Frank was last seen at around 10pm leaving the couple's home in Highbury Grange.

He then returned a short time later and has never been seen since, it was said. 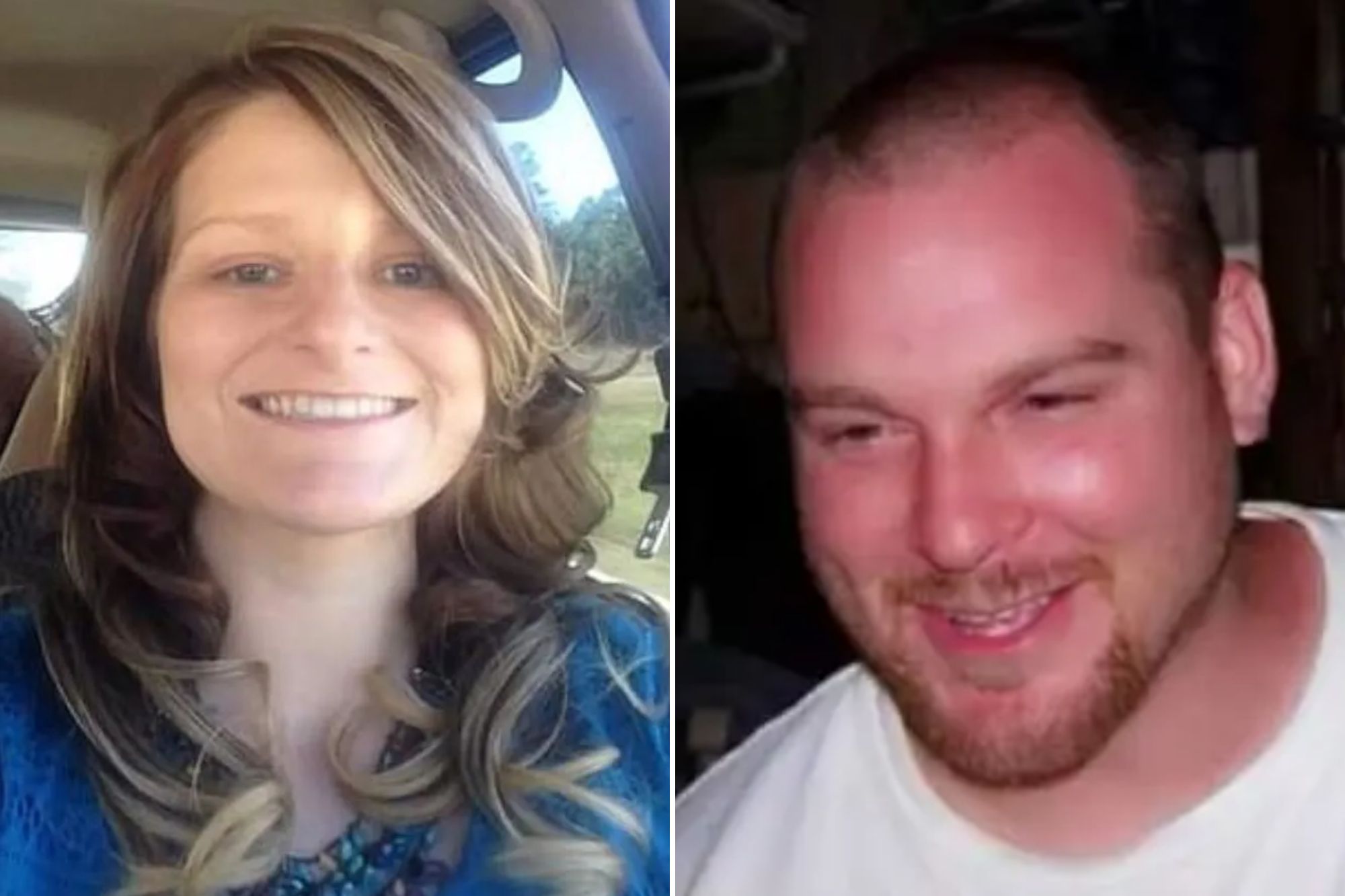 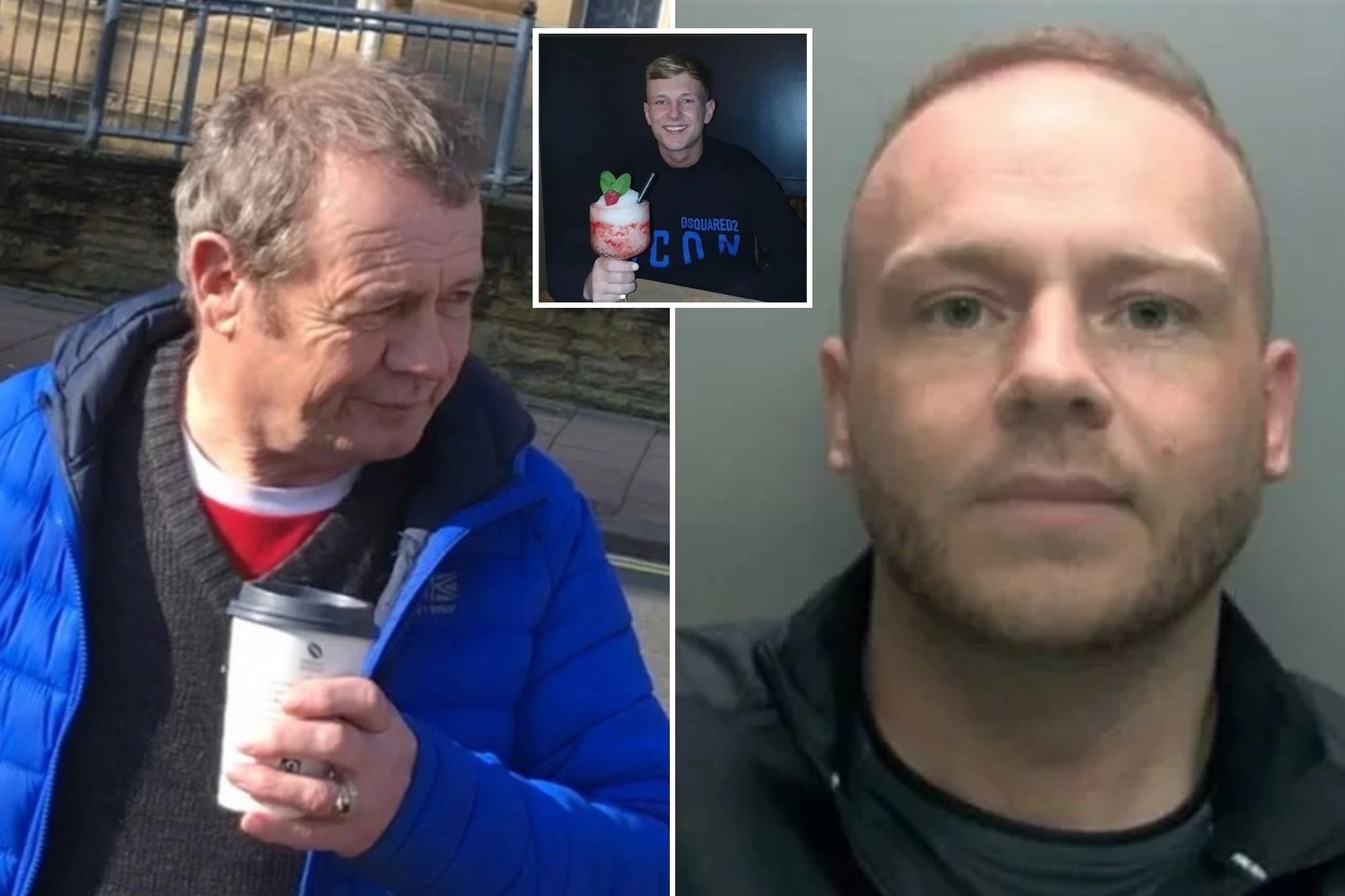 Suksiri and Sheikh were both remanded in custody ahead of a plea hearing on January 18.

A provisional trial date has been given for October 2 next year.

Police offered a £20,000 reward to help findBirmingham FC fan Frank after he vanished.

In a statement to mark the first anniversary since his disappearance, his family said: "Our family had lost touch with him for some years, but we were so happy to re-connect with him last summer and were looking forward to being with him again to rebuild family ties.

"He seemed happy and positive about the future and he had remained loyal to his favourite football team Birmingham City.

"We really miss his cheerful and gentle personality and his sense of humour.

"He had a zest for life and loved chatting to people and was no doubt looking forward to celebrating his birthday on the 31st August and the Bank Holiday weekend.

"Sadly, he has now disappeared without trace and we are desperate for any news." 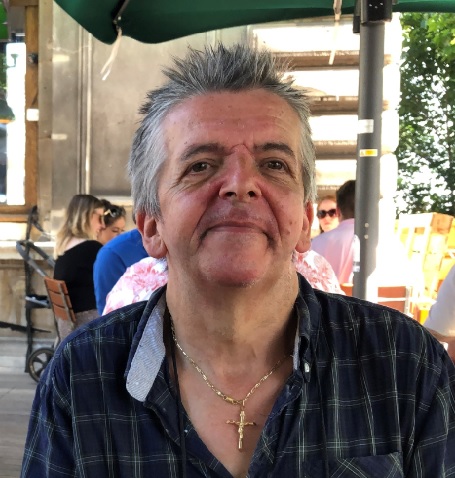 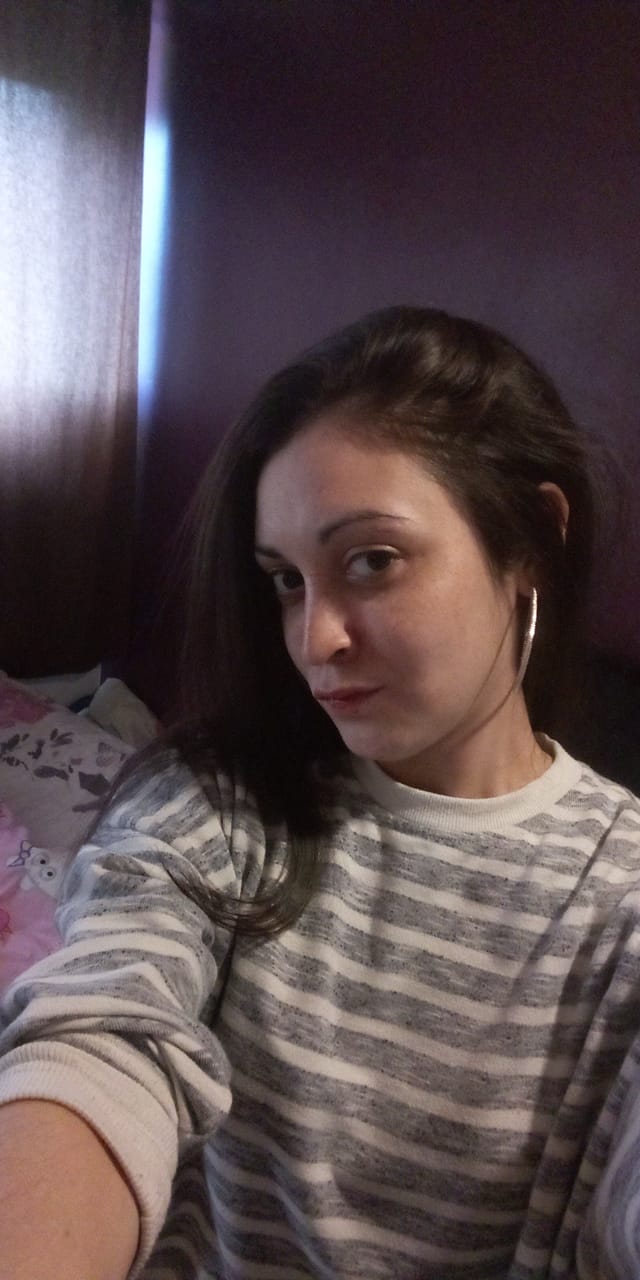 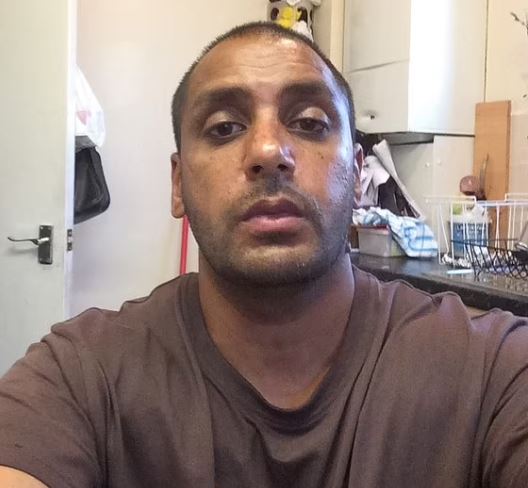