Follow
Home » World News » Woman, 32, reveals horror after seeing man in Sainsbury's who sexually abused her as a child for years

Woman, 32, reveals horror after seeing man in Sainsbury's who sexually abused her as a child for years

A SEXUAL abuse victim has been left “devastated” after bumping into her attacker at a supermarket – despite being promised she would never see him again.

Leah Walker suffered the abuse from the age of seven until she was an adult with her abuser finally jailed in 2017 for 25 counts of indecent and sexual assault. 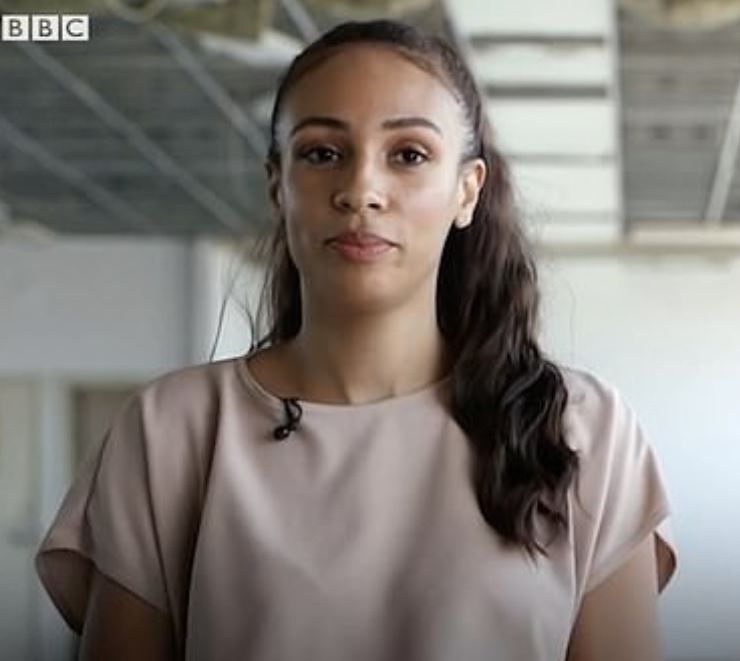 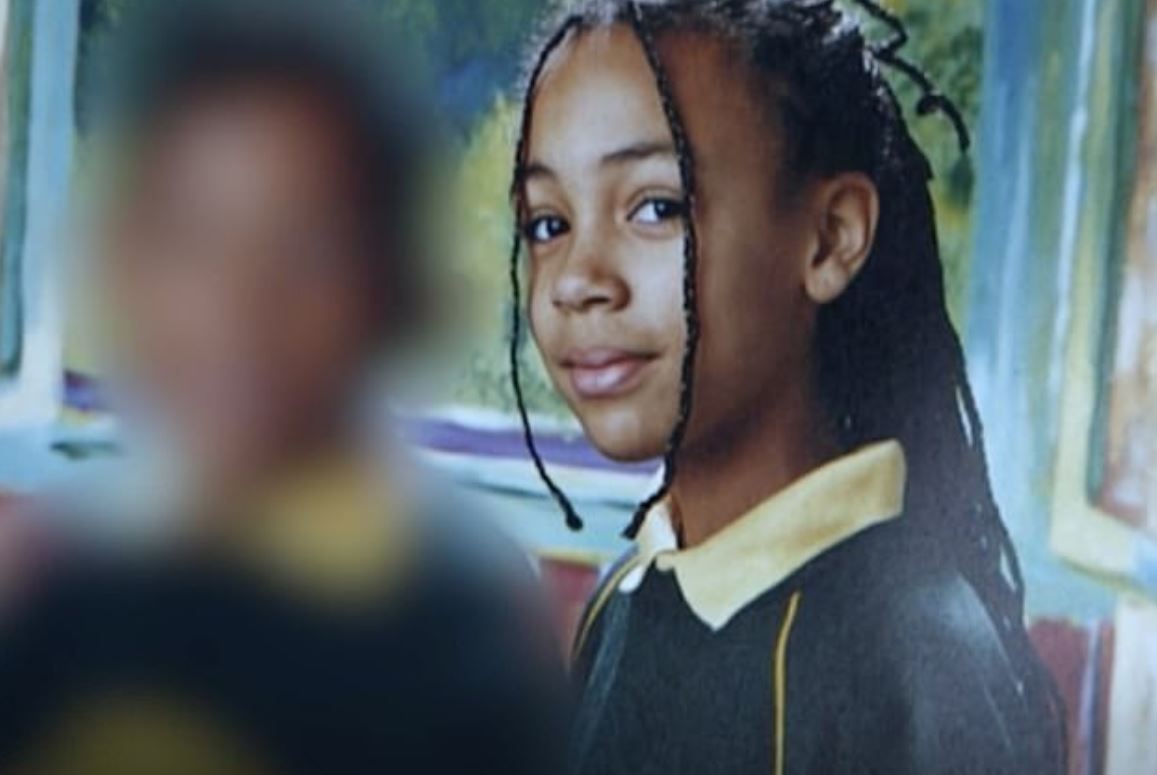 She was reassured that when he was released after serving half of his sentence that he would be housebound due to his poor health, and that she would not have to see him.

Leah, 32, from Wales, was left devastated when she spotted him while shopping for food and has raised a complaint with justice chiefs.

Leah, who waived her right to anonymity to share her story, told the BBC: "I was reassured I wouldn't see my abuser – then I saw him in Sainsbury's and it shook me to my core.

"They reassured me that he's of such ill health that he won't be out of his home. But he's still really close to me – I was absolutely devastated.

"I feel like back when I was a child and I wasn't listened to, it was brushed under the carpet – this is how I'm feeling again.

"I've voiced my concerns and let them know that I'm really not happy and I'm not comfortable with him being there and they reassured me that I won't see him – but I did." 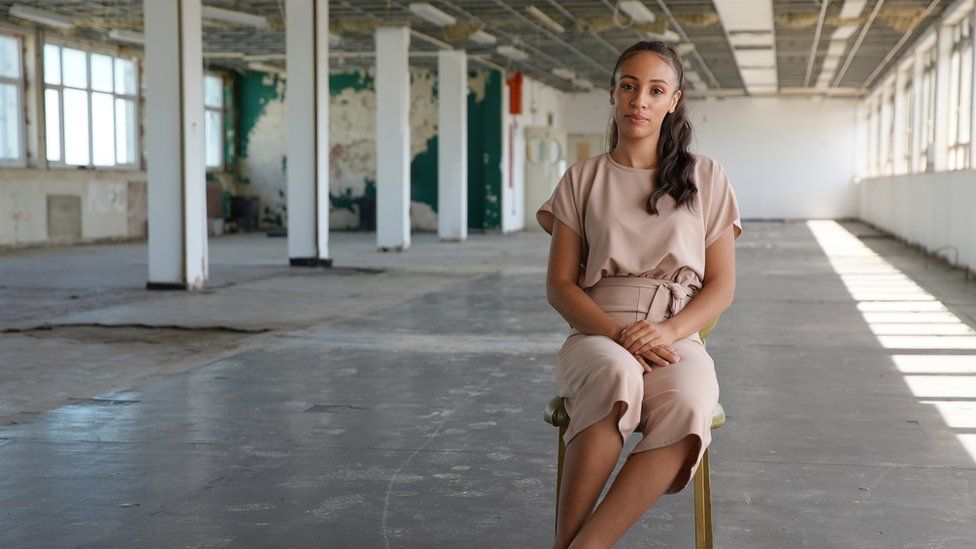 Leah also claims that a relative bumped into her abuser at a nearby takeaway on the weekend and she has again raised it with officials.

She has been suffering from post-traumatic stress disorder, anxiety and depression after seeing him, which could leave her with flashbacks.

Those who are in the Government's Victim Contact Scheme can request licence conditions upon the attacker's release, such as exclusion zones or no contact, in order to give them 'peace of mind' in avoiding chance encounters.

Years after she suffered the abuse, Lean was encouraged by the #MeToo movement to seek justice.

She spoke out aged seven about the horrific abuse but was not taken seriously.

Leah added: "I started to think 'OK, so I'm not on my own. This has happened to other women and they seem like they're coping, so maybe I can have the courage to speak out as well.'

"Seeing things in the media helped me come to my decision to take it to court and I think it's really, really important that other people going through the same thing see a face out there that's been through it.

"And even though I'm still struggling – there is light at the end of the tunnel.

"Whilst he was in prison you start to build yourself up. I told myself: 'I'm a stronger person. I went to court. I got justice,' and my life was on a better track.

"But then you get knocked back and everything just seemed to unravel.

"For me to be able to heal in the way that I should – and the way that I deserve to – he shouldn't be in an area that I am. I feel my needs should be listened to and heard."

It comes as the victims' commissioner for England and Wales, Dame Vera Baird QC, said victims should always be considered by the Probation Service when releasing offenders to avoid such "shock or distress".

The Sun has contacted the Ministry of Justice for comment.