Follow
Home » World News » Woman, 53, fighting for life after being stabbed as man 'who fled the scene' arrested on suspicion of attempted murder

Woman, 53, fighting for life after being stabbed as man 'who fled the scene' arrested on suspicion of attempted murder

A WOMAN was left fighting for her life after being stabbed as a man who "fled the scene" was arrested on suspicion of attempted murder.

The 53-year-old woman was found seriously injured with stab wounds at a home in Gateshead, Tyne and Wear, yesterday afternoon. 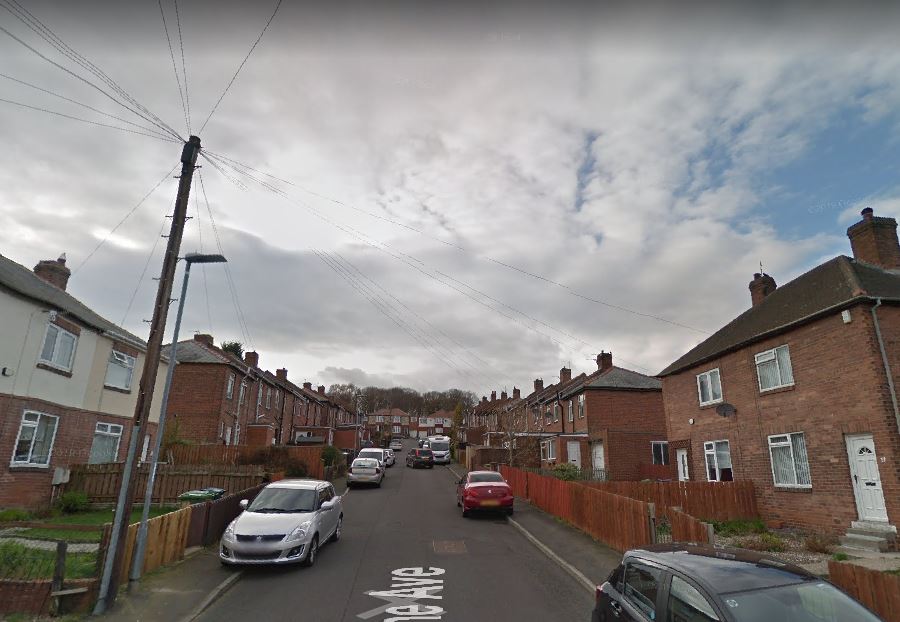 Just after 2pm on Friday, police received a report that a 53-year-old woman had been assaulted inside an address on June Avenue in Winlaton.

Emergency services rushed to the scene and found the woman with stab injuries.

She was taken to hospital – where she remains in a serious but stable condition.

Officers then located a 53-year-old man who "fled the address" and arrested him on suspicion of attempted murder.

Cops said that this is thought to be an isolated incident between two individuals who are said to be known to each other.

A police statement read: "An investigation was immediately launched to trace a named male who had fled the address after the incident.

"The 53-year-old man was located a short time later and arrested on suspicion of attempted murder.

"He was also taken to hospital for treatment to injuries where he remains under arrest at this time.

"We have a cordon in place at June Avenue and know the community will be concerned about the considerable police presence in the area.

"Extra officers are on patrol in the area to conduct enquiries and to offer reassurance to residents but we want to make clear there is no wider risk to the public.

"This is an isolated incident between two individuals we believe to be known to each other and we are not looking for anyone else in connection with the alleged assault.

"But our enquiries will continue and we do want to speak to anyone who was in the area of June Avenue on Friday afternoon and who saw anything unusual."