Housewife, 30, who crashed while three times drink-drive limit with her toddler in the backseat spared jail after judge hears she has started Alcoholics Anonymous 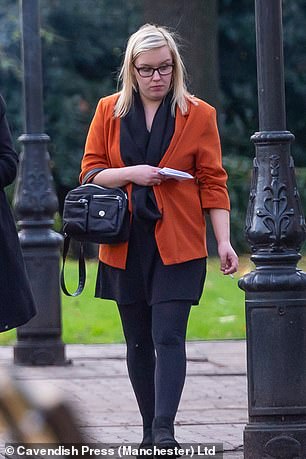 Kelly Whitehouse, 30, was three times over the drink-drive limit when she crashed the car with her toddler inside

A full-time mother who caused a road smash as she drove her two-year-old son home whilst more than three times over the alcohol limit has walked free from court.

Housewife Kelly Whitehouse, 30, lost control of her Vauxhall Astra at the end of the evening rush hour and crashed into a stationary car just yards from her property after she had been drinking up to six cans of Budweiser lager.

Police were alerted to the incident after another motorist saw Whitehouse plucking the child out of her damaged vehicle before darting off to her home in a nearby cul-de-sac.

Witnesses said she had been ‘swerving’ around the road in the moments before the accident in Bewsey and Whitecross, Warrington, Cheshire.

Tests showed Whitehouse who only passed her driving test last year had 114 micrograms of alcohol in 100ml of breath. The legal limit is 35mg. No one was injured in the crash.

At Warrington magistrates court, mother of two Whitehouse who admitted driving with excess alcohol faced jail but was freed with a 12 month community order after arguing she had been getting help for alcohol issues.

Lionel Cope, prosecuting, told the court that a motorist made a report to police at 7pm on October 31 after he saw Whitehouse crashing her Astra on Lovely Lane, Warrington.

Mr Cope said that before the accident, the member of the public had seen the car swerving on the road. Following the collision, she was seen to take a child out of the car and go into a nearby house. She was arrested later. 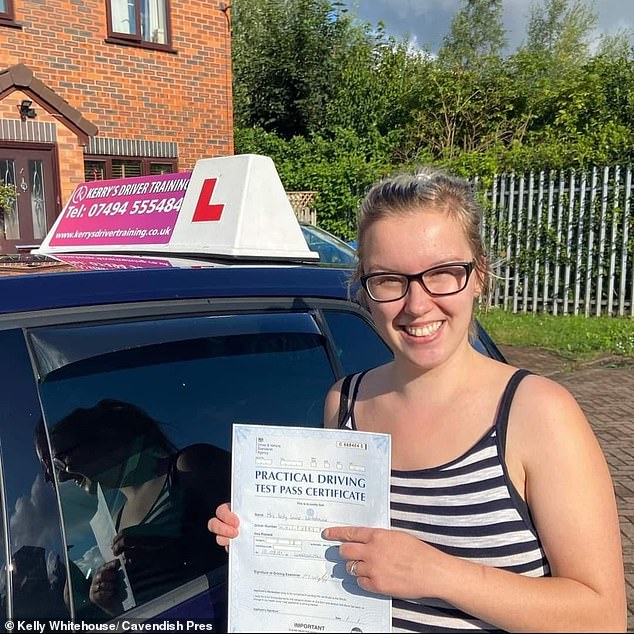 A probation report compiled about Whitehouse was read to the court and said: ‘She did not seek to minimise or justify her offence in any way.

‘In the lead up to the offence she was drinking between two and six cans of Budweiser lager, pretty much every evening.

‘She did realise it had become a habit and prior to the offence she did seek help from her GP.

‘She’s not been drinking since the incident, and he has been engaging with Pathways and Alcoholics Anonymous with a view to remaining completely abstinent.

‘She has good victim awareness and she tells me that she has punished herself mentally for her actions since.

‘She knows that she was very lucky that herself and her son and other people were not injured in the accident.’

The probation report added that Whitehouse is a full-time carer for her mother and two young children.

Her lawyer Victoria Frampton said in mitigation: ‘She has shown nothing but genuine remorse and regret for her actions, and is just thankful that no one was harmed as a result of the collision.

‘There is no harsher punishment than the one she has given herself. 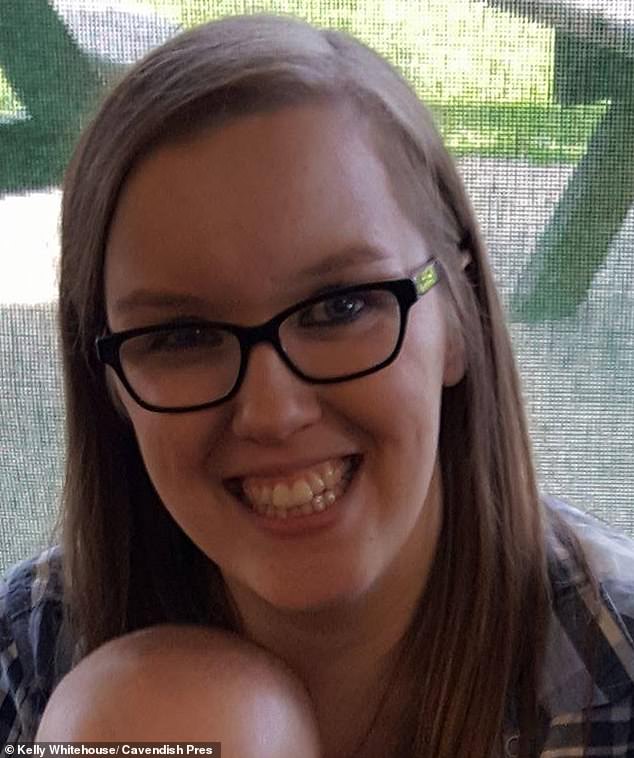 ‘It was the day after the incident that she contacted Pathways saying that she needed help immediately. She’s also in engaging with Alcoholics Anonymous, and has also started counselling as well.

‘It is clear that Mrs Whitehouse has been proactive and has already taken steps to address her alcohol use. Since the incident, she has not consumed any alcohol and she plans to continue to engage with services that she has reached out to.

‘This behaviour was completely out of character for Mrs Whiteside. Her family is here to support her. She’s a 30-year-old woman with two young children. She is a primary care for them and also a carer for her mother, as you have heard.’

Sentencing District Judge Jack McGarva ordered Whitehouse to complete 10 rehabilitation activity days, a six-month alcohol treatment programme, and 60 hours of unpaid work. She was also disqualified from driving for two years and ordered to pay £234 in costs and a victim surcharge.

The judge told her: ‘This is a really quite shocking case. You’ve drunk a lot of alcohol over the course of the day and it seems that you got yourself in such a mess with alcohol that you were not able to recognise that there was no prospect of being fit to safely drive.

‘You got in the car with your little one, a two-year-old child, and you drove to a poorly and bad standard. And that with a child in the car. It is a very serious case and the reading level is almost three-and-a-half times the limit for drink driving.

‘That limit is there for a very good reason. Alcohol impairs your ability to make a proper judgment, it makes you act much slower and make wrong decisions. You were a danger to yourself and your child and other people on the road.

‘Just about every aggravating feature that is possible was present in this case.

‘It really should be custody. But I’m going to step back from custody as you’ve never been in trouble before and you have spoken openly with the probation service. That is very positive. I’ve also put steps in place to make sure that nothing like this ever happens again.’