Follow
Home » World News » Woman in her 30s shot in the face in Derby as man, 32, charged with attempted murder

A MAN has been charged with attempted murder after a woman was shot in the face.

Cops were called to a home in Derby after the woman was seriously hurt. 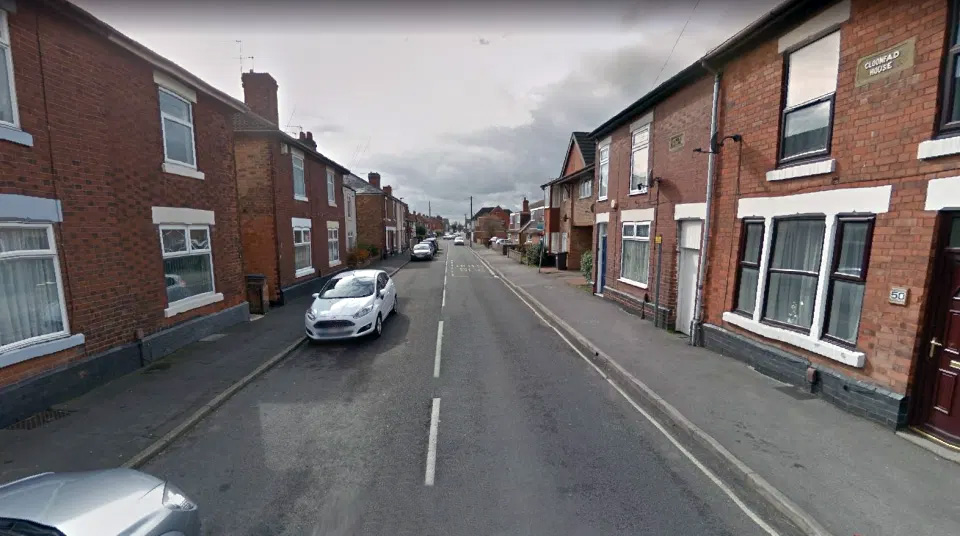 Yesterday, Tyrone Harvey, 32, appeared in the dock in connection with the horror incident.

Officials from Derbyshire Police rushed to a home in residential Warren Street on Monday, January 11.

There, the officers found a woman in her 30s with serious facial injuries.

She was rushed to hospital and is recovering.

Police immediately launched a manhunt – and at the weekend, Harvey, of Birmingham, was arrested on suspicion of attempted murder.

He's now been charged with the offence, as well as separate allegations of possessing a firearm with intent to endanger life and failing to provide a specimen of blood after he was stopped driving a car on Saturday.

The defendant will next appear at Derby Crown Court on February 15.

Witnesses living along the residential street said police mobbed the street on the day of the shooting.

The road was blocked off at either end, while one uniformed PC stood guard outside the home where the shooting took place, the Derby Telegraph reports.

Why are many ethnic minorities unwilling to take Covid-19 vaccines