A WOMAN who was sacked while pregnant because she took days off with morning sickness has been awarded £65,000 in compensation.

Maya Georgiev was in the early stages of her pregnancy when she started suffering from “dizzy spells” and vomiting while working for Hanover Insolvency Limited, an employment tribunal heard. 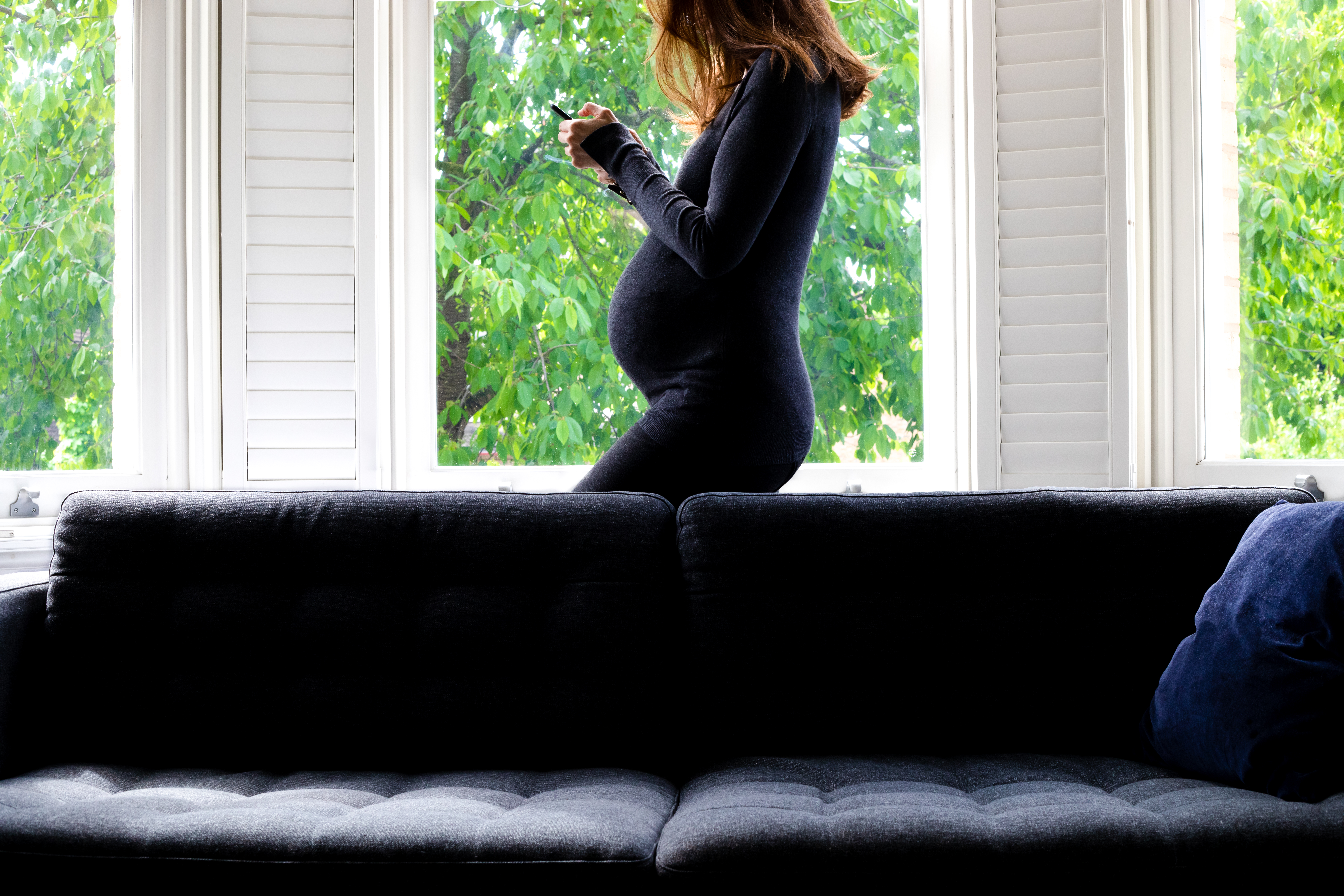 The debt drafter told the hearing she was then sacked during a 15 minute meeting despite her explaining to her boss that her two week absence was because of morning sickness.

The panel were told she lost the baby three weeks later.

An employment tribunal has now ruled that Hanover Insolvency, based in Greater Manchester, will have to pay her £64,783 for loss of earnings and injury to feelings.

On August 29 of that year, she left work because she was feeling unwell before discovering she was pregnant.

The panel were told she raised it with two colleagues as she was worried about not passing her probationary period but told them to not tell anyone about the pregnancy.

She later told the head of HR, Suzanne Greaves, she was just six weeks pregnant and did not want to tell anyone as she had had a miscarriage before, the tribunal heard.

Feeling “absolutely awful” and “really really stressing” as she could not afford the time off, Mrs Geogiev was signed off for two weeks, the hearing held in Manchester was told.

When she returned to work on October 8 – the final day of her probationary period – she was called in for a meeting with Daniel Morris, the consulting managing director,

Mrs Geogiev told the panel she became “very upset” and told Mr Morris she was pregnant but he sacked her, saying “if staff are off sick they are not making him money”.

Mr Morris told the tribunal Mrs Geogiev was to work from home on a self employed basis but not as an employee.

Mrs Geogiev later wrote a letter to the company appealing her dismissal which read: "I feel I have been dismissed solely on the fact that I am pregnant, at no point has my performance been questioned, this was purely due to my sickness absence.

"I am sure if I had been dismissed on performance I would not have been given the opportunity to work on a self-employed basis."

After some back and forth correspondence, Mrs Geogiev said she had “lost all faith” in the company and was unwell and later suffered a miscarriage, the tribunal heard.

In December 2018 she was suffering from severe depression and then suffered another miscarriage, the tribunal was told.

A letter written by her GP was read at the hearing which said: “According to Maya her symptoms have gone worse since she had an incident in her previous job where she was sacked, that put a lot of stress on her and she is not managing well ever since.”

The tribunal – headed by employment judge Hilary Slater – concluded it was the combination of Mrs Geogiev's dismissal by Hanover Insolvency and the first miscarriage which led to her “feeling so bad”.

Judge Slater said: "Without the acts of discrimination, we consider it unlikely Mrs Geogiev would have suffered so severely.

"She acknowledged she was upset by the miscarriage, as we would expect would be the case.

"However, miscarriage is very common in the early stages of pregnancy and, had it not been for the effects of the discrimination, we consider it likely she would not have reached the depths of depression which she did.

"We find, on a balance of probabilities, that, whatever the exact words used were, Daniel Morris made it clear to Mrs Geogiev within moments of the meeting stating that he was dismissing her.

"After being told she was pregnant and her absences were pregnancy related, he then confirmed she was being dismissed and that the reason for this was because of her absences."

Mrs Geogiev will be awarded £64,783 as compensation by Hanover Insolvency.

Pregnant, sacked, While, Wi, woman
You may also like: