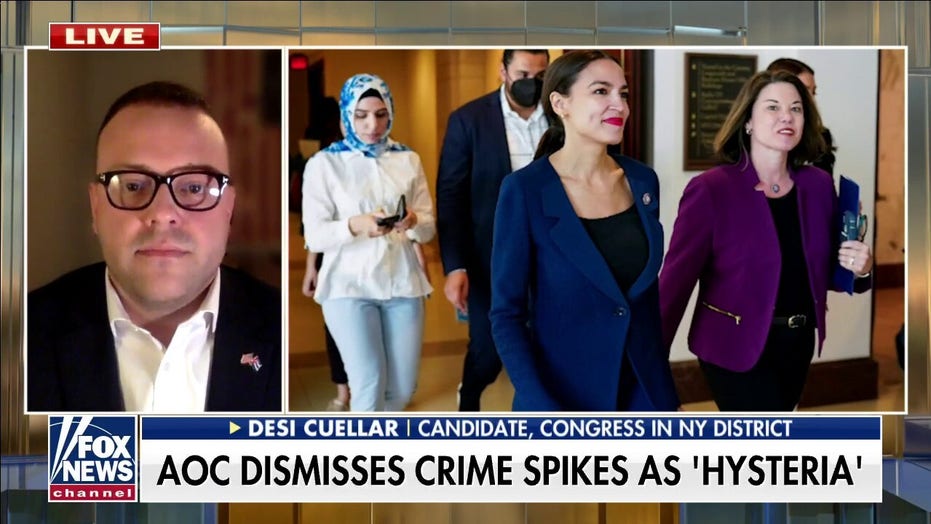 A woman who was allegedly whacked with a leather belt by a homeless man in Midtown on Tuesday morning said she is “traumatized” after the random attack.

“I’m not going back to work until I know this guy’s put away,” Diamond Loubriel told The Post.

Loubriel, 21, was sitting outside of her workplace, Black Seed Bagels on West 49th Street near Sixth Avenue, at around 7:45 a.m. when police say Kamal Walker came up from behind and hit her.

“I was sitting down on the phone talking to my sister and he just comes out of nowhere and starts attacking me,” Loubriel recalled.

“I didn’t even see him come toward me,” she continued. “He hit me and I looked up like and I’m like ‘what the f–k is going on?’”

But once she got up, the creep ran off.

“I got up and I was gonna f—ing do something and he just started running,” Loubriel recalled.

She added: “Well if you’re gonna hit me, threaten me, at least stay put. Give me a chance to f—ing defend myself.”