Woman, 29, who hurled a pint glass at pub landlord who refused to serve her because she was drunk must pay him £50 compensation – and complete alcohol treatment programme

A woman who threw a pint glass at a bar manager’s head after he refused to serve her and then ran away across train tracks has avoided jail.

Leah Brosnan, 29 went berserk and hurled foul mouthed abuse at Roy Irving when he wouldn’t let her buy a drink at his railway station wine bar.

During the attack, Brosnan also hurled the pint pot at Mr Irving’s head and smashed it against a wall.

She destroyed other items in the bar before fleeing across railway tracks. 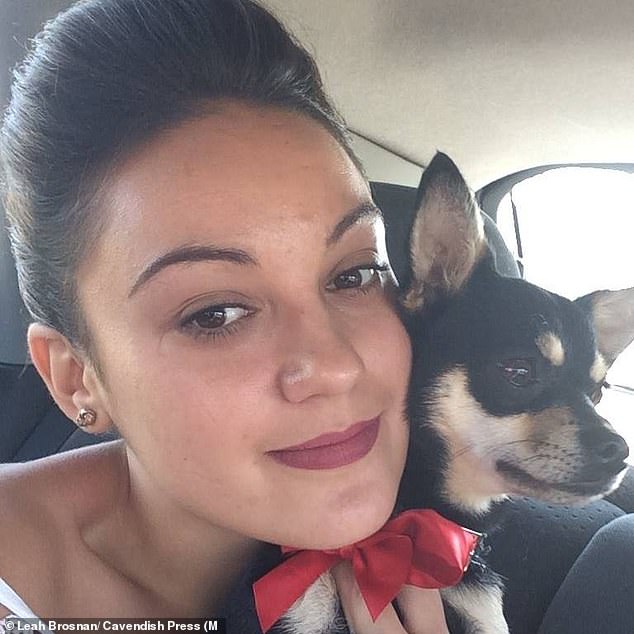 Leah Brosnan, 29, was ordered to complete more alcohol treatment after throwing a pint pot at a bar manager’s head in April 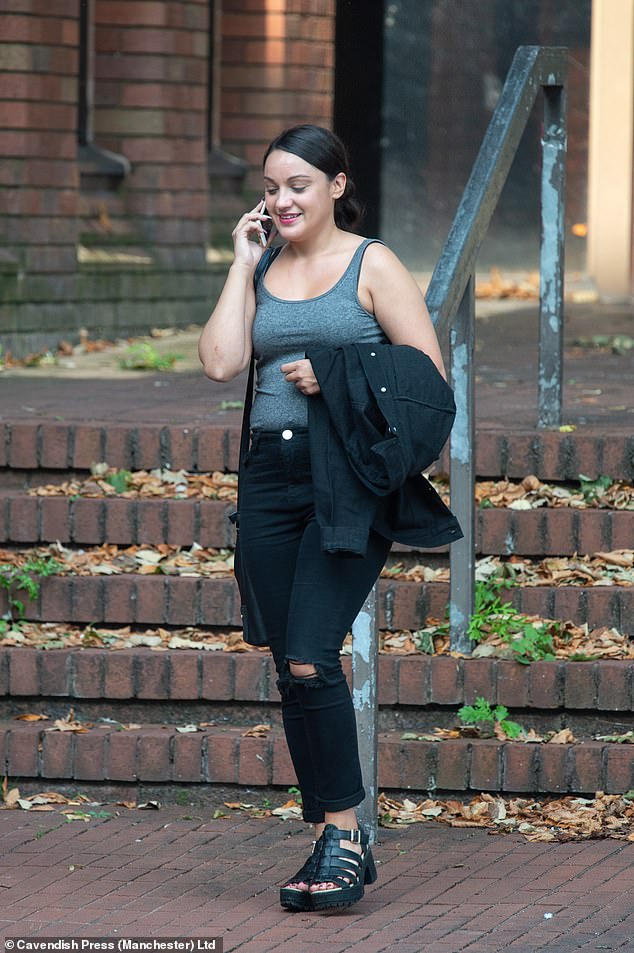 Brosnan had been ordered just eight months before the attack at Hadfield railway station, in Derbyshire, to complete a nine month alcohol treatment programme.

She had been arrested twice for fighting with police and going on a drunken rampage.

At the time she claimed she had anxiety and depression and insisted she needed help for her drinking.

At Tameside magistrates court, Brosnan faced jail after admitting common assault and trespassing on the railway.

She was ordered to complete another nine-month alcohol treatment programme and pay Mr Irving £50 compensation.

Bronsan was arrested on April 13 after the argument, which happened at 8pm at Edwards Wine Bar at Hadfield railway station.

Tineka O’Mara, prosecuting, told the court that Mr Irving had refused to serve her because she was too intoxicated.

‘At that point the incident began to occur. Miss Brosnan became quite difficult with the manager. She picked up beer mats and began throwing them around and was shouting and swearing.

‘What the manager said is that he told her she’d had too much to drink and that he would not serve her.

‘She refused to leave the premises and threw a pint pot at the direction of the manager.

‘Luckily, he moved and the pint pot hit the bar behind him and smashed.

The prosecutor said the glass could have caused Mr Irving ‘significant injury’. He was concerned for his own safety and the safety of his remaining clients. 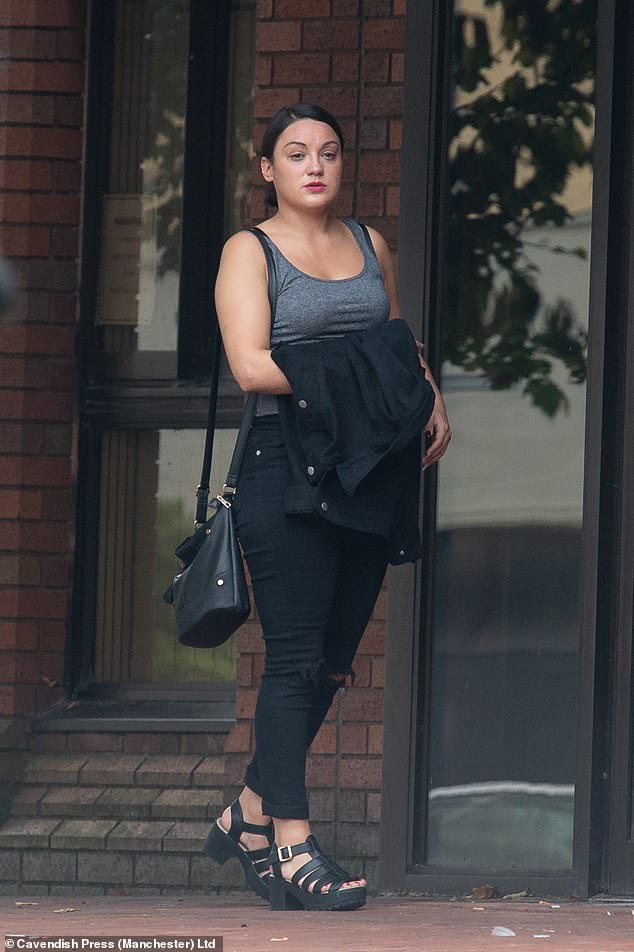 Brosnan yelled at the bar manager, Roy Irving, and called him a ‘f*****g w****r’ before throwing a pint glass at his head. Mr Irving ducked, but the prosecution said it could have caused ‘significant injury’ 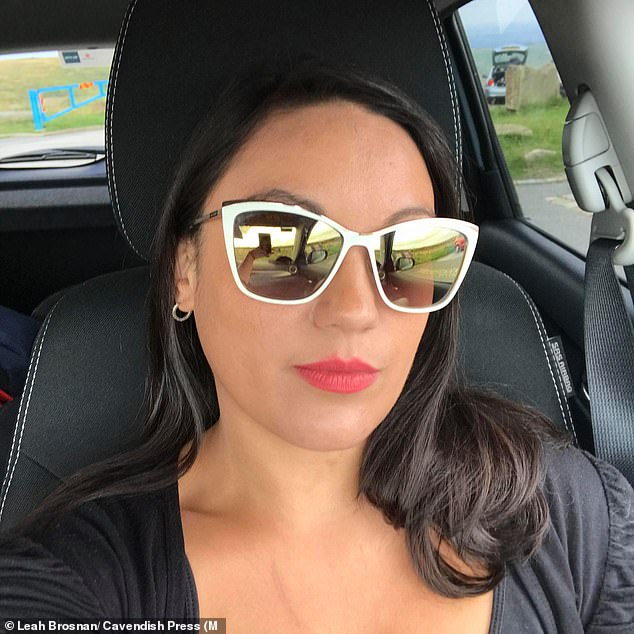 ‘He was concerned for his own safety. If it had hit him, it would have caused significant injury.

Ms O’Mara said the defendant had caused more damage while leaving the bar and had then run away across train tracks.

Brosnan’s lawyer David Feingold said the defendant had experienced a difficult childhood and suffered from mental health problems as a result.

He added that she had a difficult relationship with her mother, who is a drug user.

‘If they have problems they need treatment. That’s what they should be doing – having their problems treated.

‘Whether it was reckless throwing or whether it was aimed, it is beyond her because she was in a state. But she still did it. The alcohol intake was her own fault.’

Telling the court that she seemed to have made ‘a genuine apology’ and that she ‘wishes to do better’, the solicitor added that it was clear that if she continued offending she would be sent to prison. 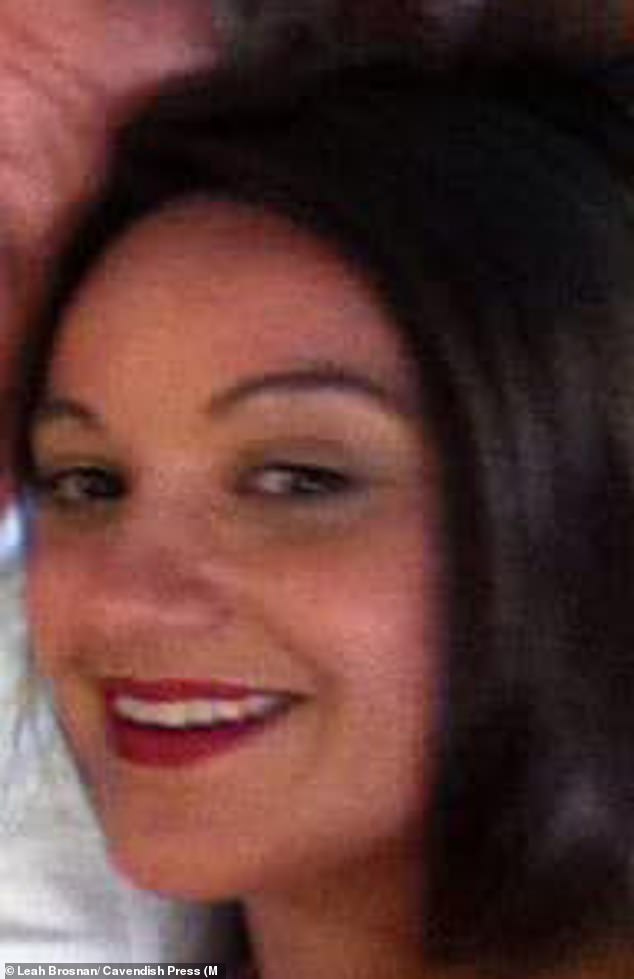 Brosnan’s solicitor said she had experienced a difficult childhood and has a poor relationship with her mother, who is a drug user 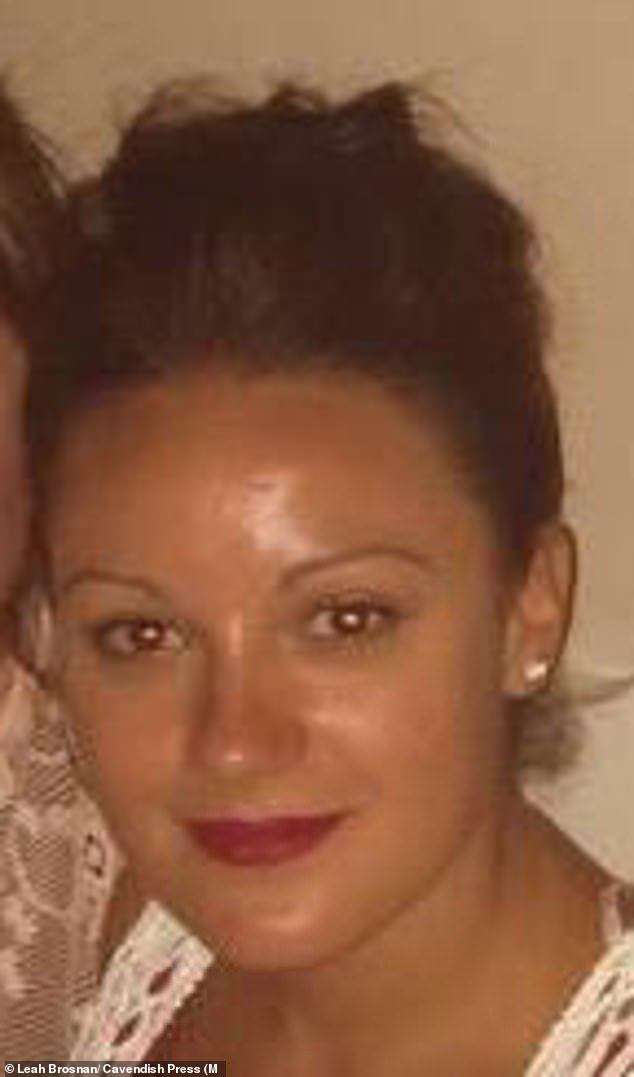 ‘It must be explained to her that she is getting nearer and nearer the point where the bench is going to say “Off to jail you go” but I do not believe that you have reached that point today.

Brosnan will be required to have more alcohol treatment and was also fined £50 for trespass.

She will pay Mr Irving £50 in compensation.

Brosnan had originally faced a court in September 2021 after she kicked and attempted to bite a PC who was restraining her over a domestic argument.

She was bailed but later vandalised a neighbour’s car, picked up a garden ornament and threw it at a front door and punched a second neighbour in the face during a drunken argument.

Brosnan was ordered to complete the alcohol treatment programme which should have finished in May. She was also ordered to do 100 hours of unpaid work after admitting assault and criminal damage.

She also had a conviction for fare dodging from 2016.