Follow
Home » World News » Woman's body found after being 'hidden in wheelie bin for weeks' as man, 41, arrested on suspicion of murder

Woman's body found after being 'hidden in wheelie bin for weeks' as man, 41, arrested on suspicion of murder

A WOMAN'S body was found dumped in a green wheely bin as cops arrested a man, 41, on suspicion of murder.

The body was found with "significant head injuries" by a dog walker in the undergrowth of a recreation ground in Lewes, East Sussex yesterday. 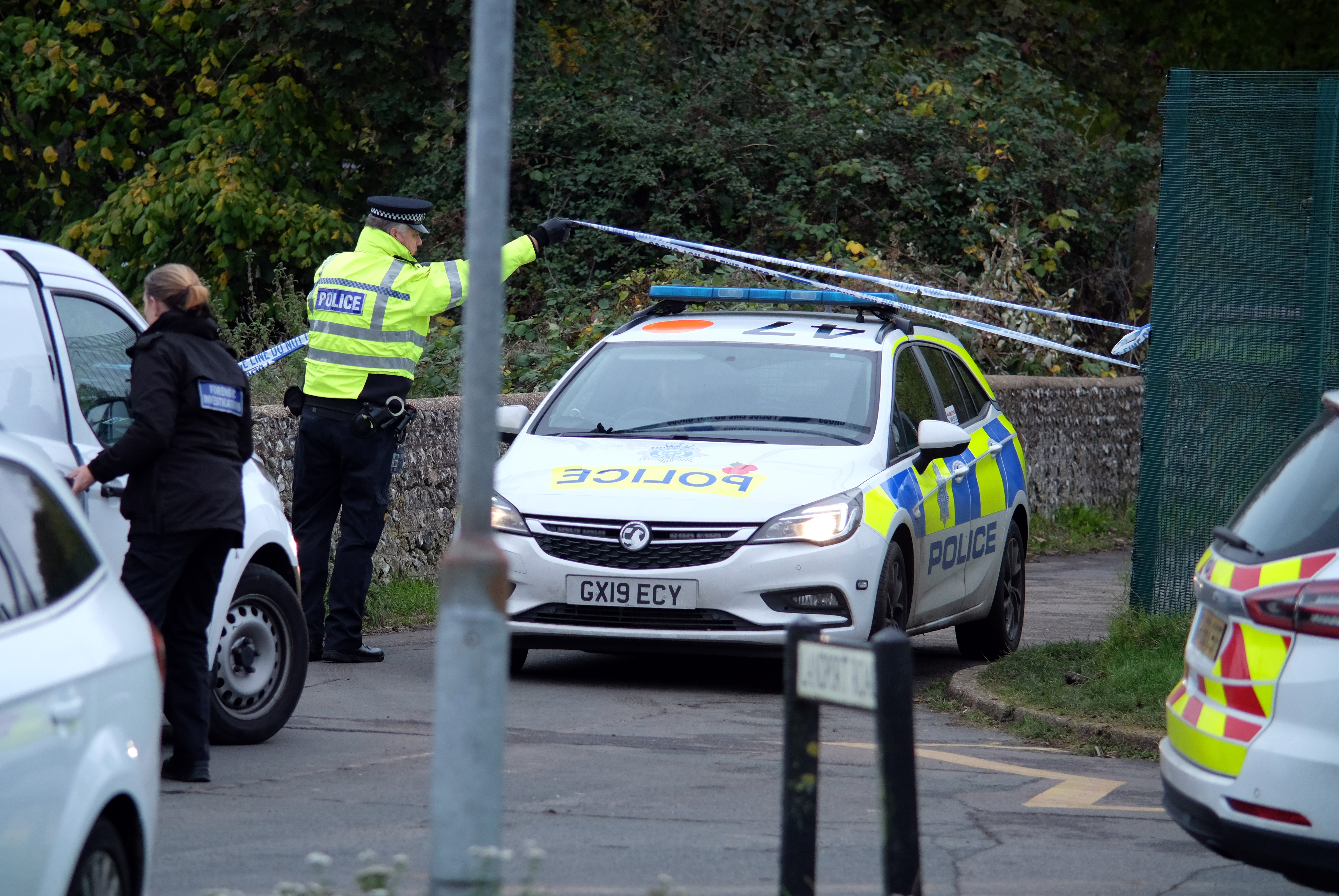 Sussex Police have since launched a murder investigation, fearful the victim had been there for several weeks.

And cops today appealed for anyone who might have seen the bin – including during the Bonfire Night firework displays.

A 41-year-old man, of no fixed address, was arrested this morning on suspicion of murder.

Detective Chief Inspector Chris Friday, from the Surrey and Sussex Major Crime Team, who is leading the investigation, said they believed they knew the identify of the victim, and her next-of-kin had been informed. 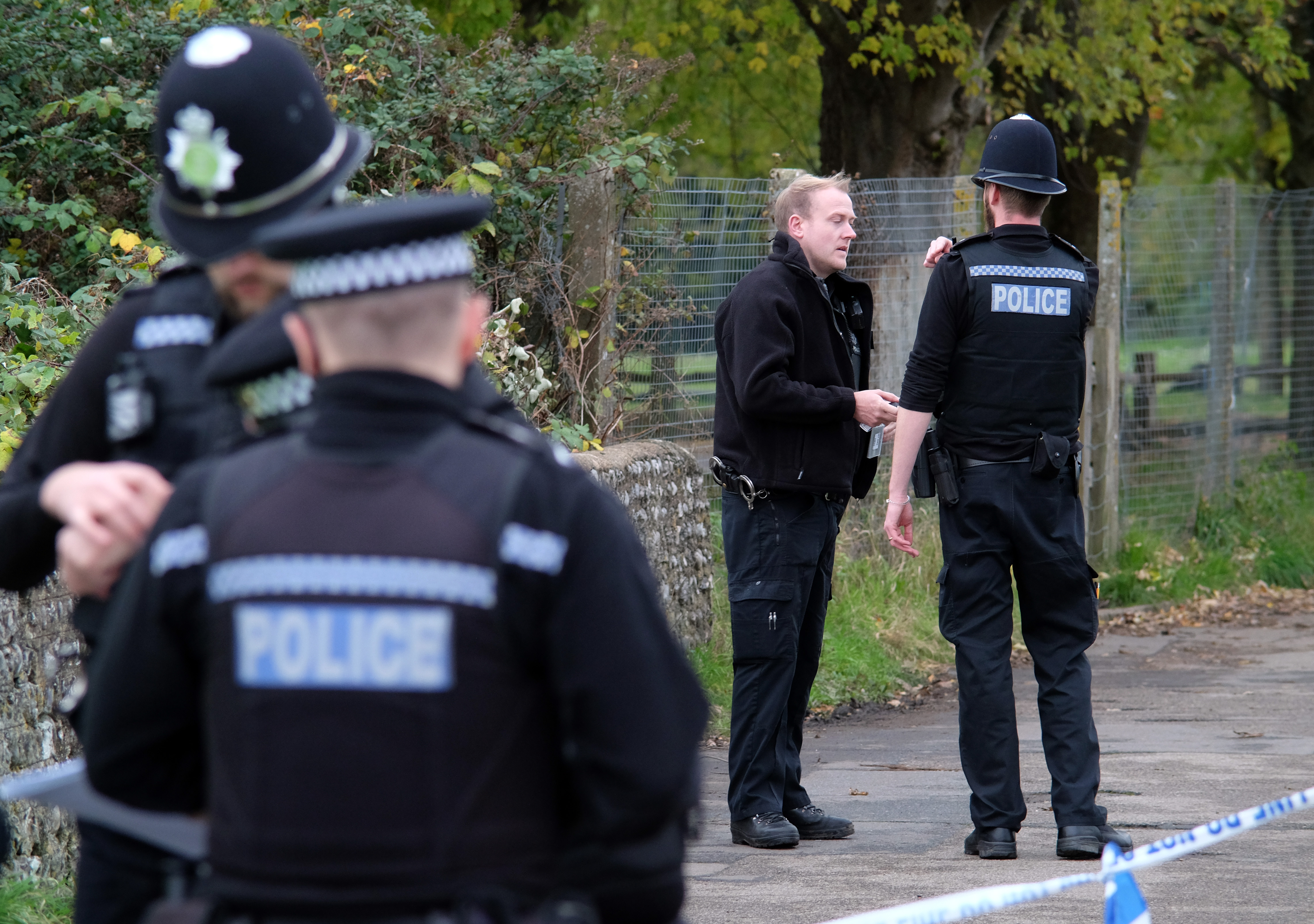 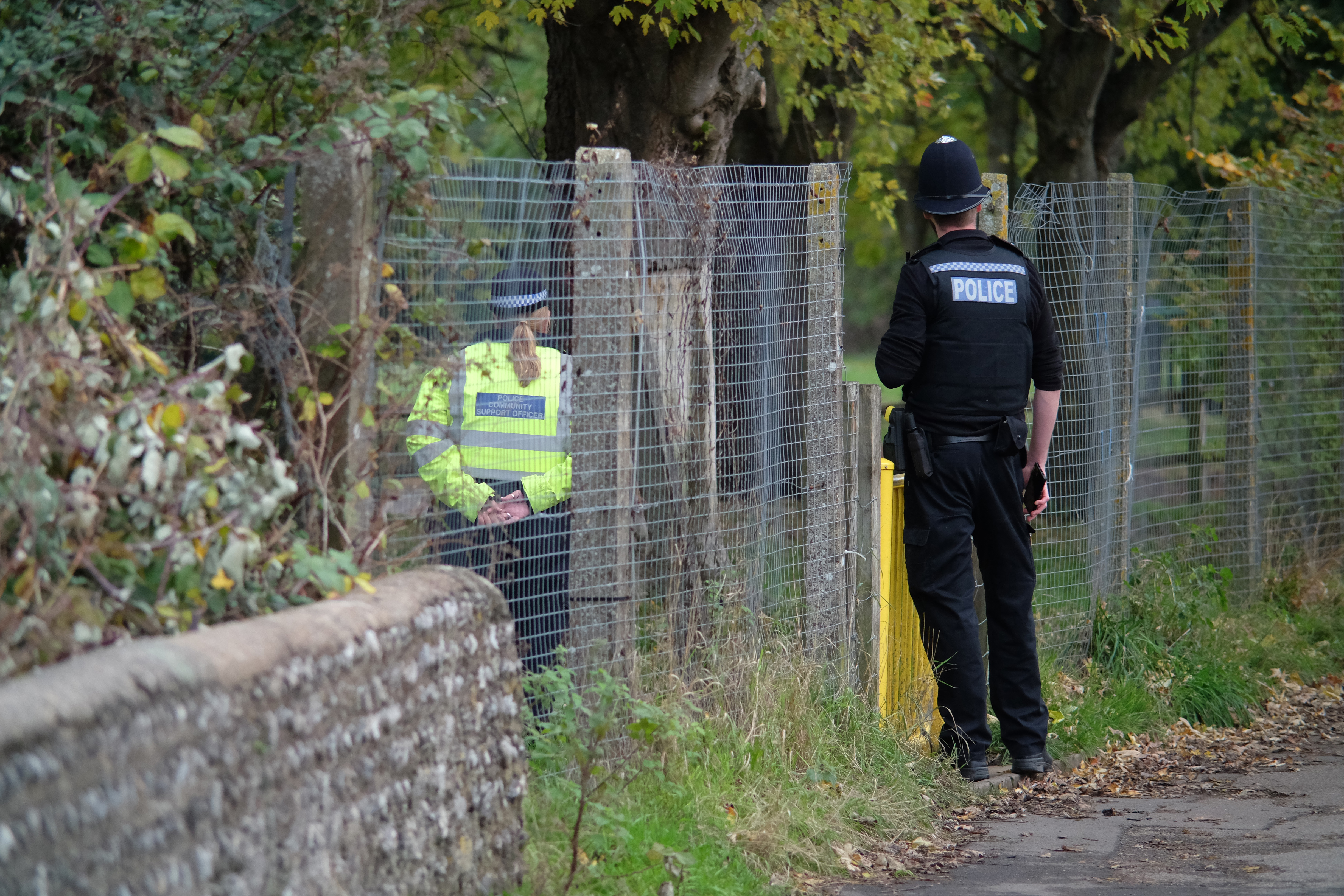 He said: "Sadly, early indications are that the body had been at the location for some time, possibly since mid-October.

"We are very keen to hear from anyone who may be missing a green wheely-bin or who may have seen it lying in undergrowth at the scene over the last few weeks, but thought no more of it.

"There were a considerable number of people in the area for one of the Bonfire Night firework displays and we would particularly like to hear from them if they saw anything.

"We would also like to hear from anyone who may have seen someone wheeling a bin in the area of Landport Road, Stansfield Road, Arundel Green or nearby at any time over the last three to four weeks."

Police will now be working at the scene over the next few days.

Officers will be conducting house-to-house enquiries in the area.

Anyone with information should call 101, quoting Operation Stafford. 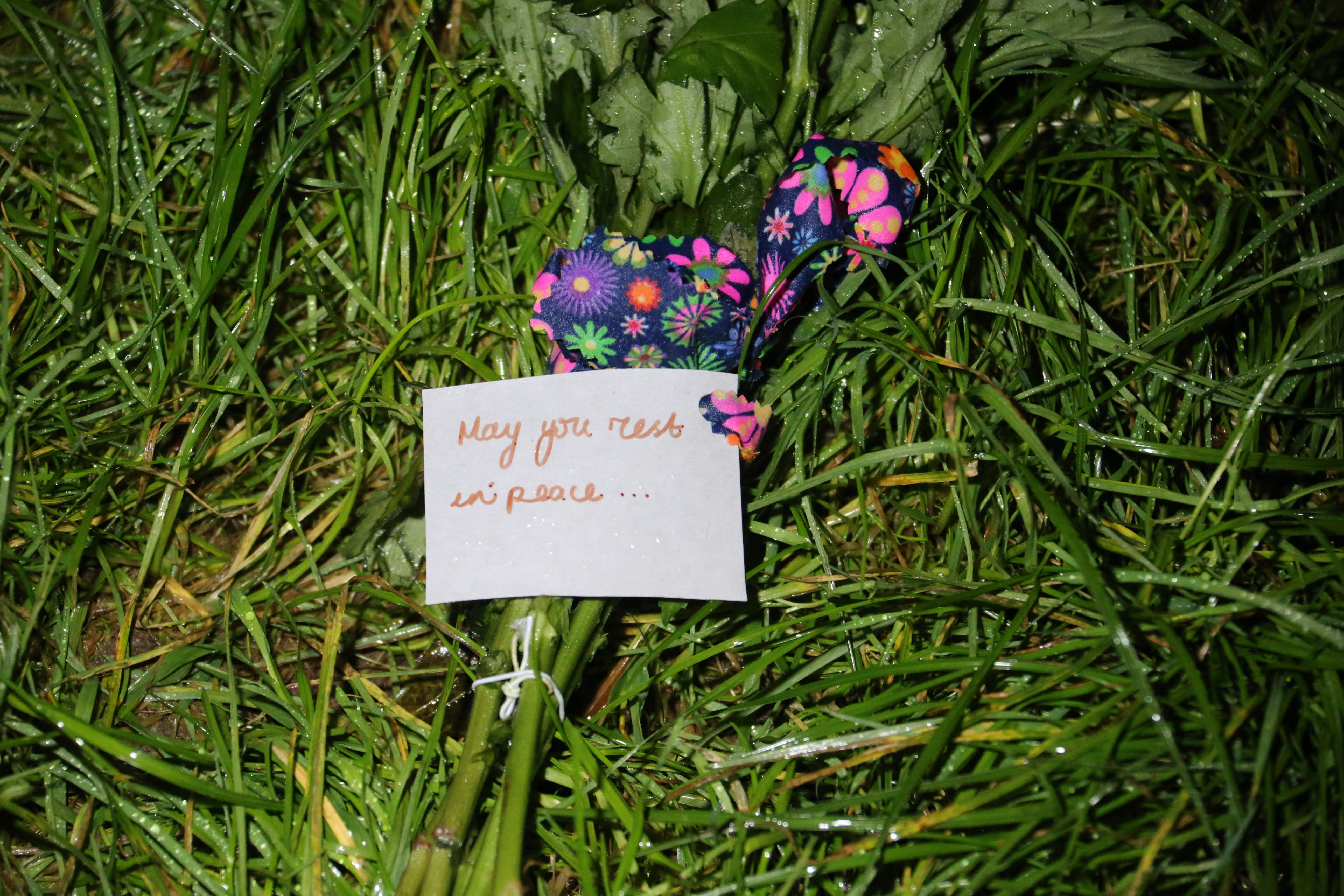 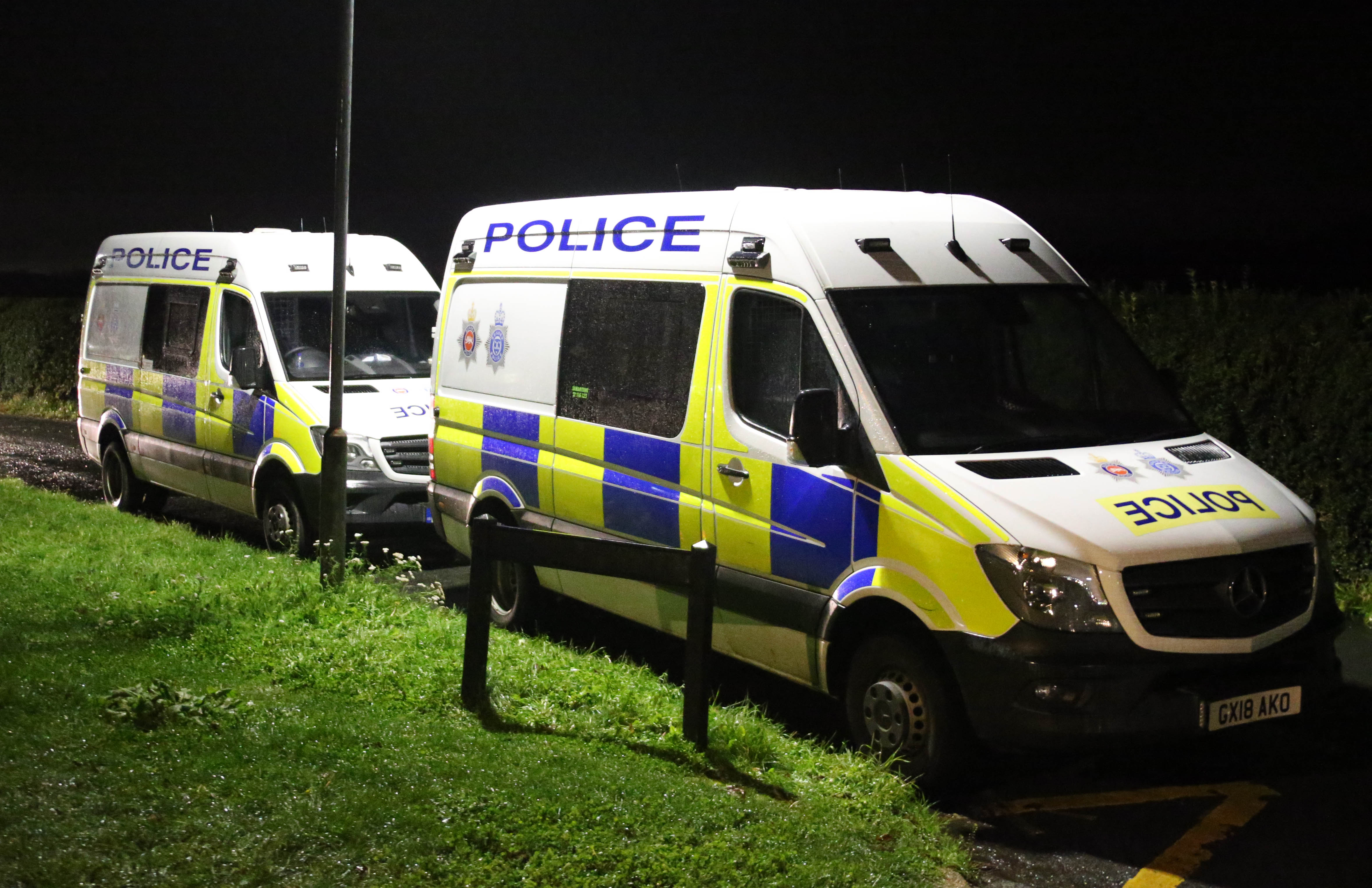