Follow
Home » World News » Women aged between 18 and 50 should NOT drink at all, barmy WHO bosses claim

Women aged between 18 and 50 should NOT drink at all, barmy WHO bosses claim

WORLD Health Organisation bosses want to ban half of women from drinking.

They suggest no booze for those of “childbearing age”. 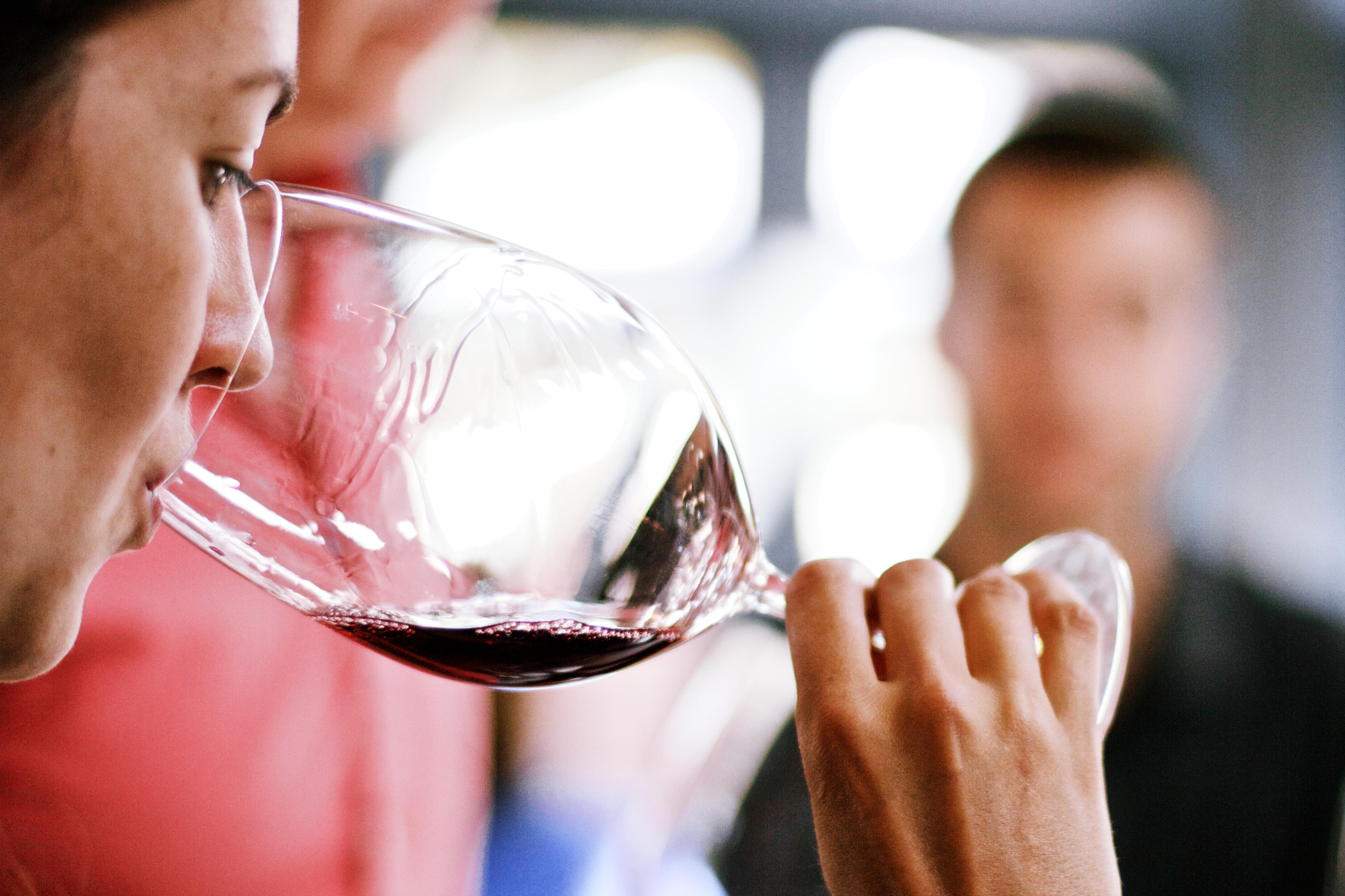 The barmy diktat means any woman aged between 18 and their early 50s will effectively be told to remain teetotal — just in case they may be pregnant and harm their unborn child.

The proposal is part of the WHO’s draft global alcohol action plan 2022-2030.

And Matt Lambert, of the Portman Group, which represents UK brewers and distillers, said the diktat was “sexist and paternalistic”.

In the UK, mums-to-be are ad- vised to abstain altogether to keep risks to their baby to a minimum.

Booze can seriously affect an unborn baby’s development and increasing the chance of miscarriage.