Women like to watch other women being attacked, says Germaine Greer

Women like to watch other women being attacked, says Germaine Greer: Feminist author claims rise in sexual violence on TV is due to female viewers enjoying their own victimisation

The rise in sexual violence and rape on television is because of female viewers’ fascination with the victimisation of women, according to Germaine Greer.

The feminist author, 79, said crime dramas that receive a backlash for gratuitous portrayals of violence against women are only trying to satisfy audience desires, rather than objectification by men.

‘Female victimisation sells. What should disturb us is that it sells to women,’ Miss Greer writes in Radio Times.

The comments follow criticism of sexual violence in big budget television dramas such as BBC series Luther and The Fall, and ITV thriller Paranoid. 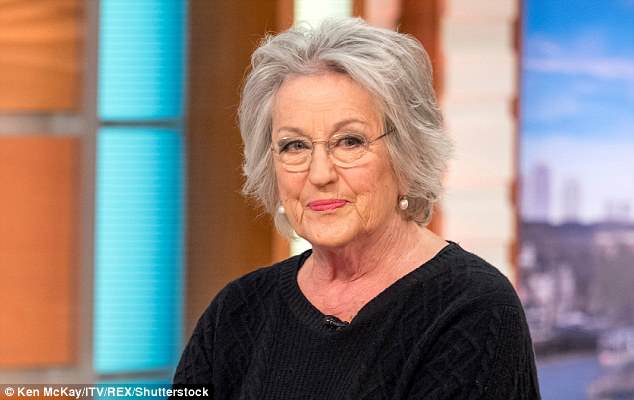 The rise in sexual violence and rape on television is because of female viewers’ fascination with the victimisation of women, according to Germaine Greer

The final series of acclaimed Scandinavian crime drama The Bridge begins on BBC Two later this month, opening with the discovery of a woman’s body buried up to the neck. But producers do not deserve accusations they are exploiting violence toward women as a plot device though, Miss Greer claimed, as women make up between 60 and 80 per cent of crime fiction readers.

‘Who is watching and reading the proliferating imagery of female victimhood? Women, that’s who,’ she said.

‘The endless array of female cadavers laid out on slabs and dragged out of the undergrowth in crime drama on TV is designed to reel in a mainly female audience.’

Miss Greer, who was one of the major voices of the second-wave feminist movement, also suggested that large numbers of female viewers fantasised about sexual assault.

Citing a 2008 study by US academics which found 32 per cent of women had imagined being raped by a man and 52 per cent had done the same about some form of forced sex, she said: ‘The fantasy is commoner than these figures suggest.

‘The man who groans and clenches his teeth as he struggles to resist the heroine’s fatal charms has been a staple of chick-lit ever since Jane Eyre. 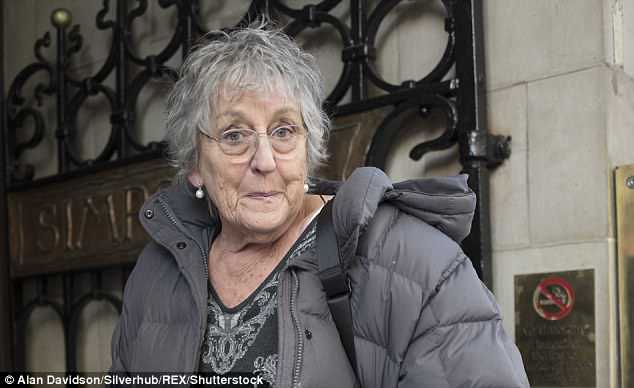 The feminist author, 79, said crime dramas that receive a backlash for gratuitous portrayals of violence against women are only trying to satisfy audience desires, rather than objectification

‘The delusion that rape is the result of overwhelming sexual desire is a female delusion.’ There is some evidence to back up her claims that women are drawn to tales of murder and sexual violence – a 2010 study from the University of Illinois found that women were more likely to review true crime books on Amazon, and crime TV shows draw predominantly female audiences.

Miss Greer sparked controversy with comments critical of the #MeToo movement, and argues in her new book On Rape that there should be more awareness of the distinction between ‘sleaze and assault’. She told Radio Times: ‘Amid the media storm that is the #MeToo campaign, female celebrity after female celebrity has outed herself as a victim of sexual harassment.

‘All have been congratulated for their bravery, even when they took payments for signing non-disclosure agreements and kept shtoom until the statute of limitations was well past. Their likenesses are replicated endlessly.’

She added that male victims ‘refrain from exhibiting themselves,’ because women have no desire to see them.

Last month Miss Greer caused controversy by claiming that Meghan Markle’s marriage to Prince Harry would only be short-lived.