DOHA, Qatar — Alcoholic beer will not be sold in and around World Cup stadiums after all, according to a Friday announcement from organizers that represents a stunning reversal two days before the tournament.

Qatari authorities appear to have overruled FIFA, soccer’s global governing body and owner of the World Cup; and Budweiser, a longtime FIFA sponsor.

For months, FIFA, Budweiser and Qatar, the 2022 World Cup’s controversial host nation, seemed to have found a middle-ground agreement that alcoholic beer would be sold within stadium compounds, around the perimeter of the arenas, but not in concourses. The agreement mollified FIFA, which has allowed beer at World Cups for decades; and Qatar, a majority-Muslim country where, as Qatari World Cup organizing committee CEO Nasser Al Khater has said, “alcohol is not part of our culture.”

Last week, however, Qatari government officials reportedly began to push back. They first demanded that outdoor beer tents be moved to less visible locations — a demand with which FIFA and organizers seemingly complied. The request, conveyed by the government-adjacent organizing committee, reportedly came from the Qatari royal family.

Then, with less than a week to go, Qatari officials pushed a step further. FIFA said in a statement that the decision to “remov[e] sales points of beer from … stadium perimeters” had been made “following discussion between host country authorities and FIFA.”

The ban could force FIFA to modify its lucrative contract with Budweiser. FIFA said that it “appreciate[d]” the “understanding and continuous support” from AB InBev, Budweiser’s parent company.

“Well, this is awkward…” Budweiser said in a since-deleted tweet Friday. Budweiser later acknowledged in a statement that "Some of the planned stadium activations cannot move forward due to circumstances beyond our control."

The ban will also anger many Western fans, some of whom see alcohol as part of soccer supporter culture. They will still be able to drink at FIFA’s official fan festival and at a couple hundred hotels in and around Doha. Only non-alcoholic beer will be available at stadiums, though.

Public consumption of alcohol and public intoxication are both illegal in Qatar. Beer is sold almost exclusively at bars and restaurants within hotels, the only venues in the country that receive alcohol licenses. One American fan created a map of roughly 200 bars, clubs and restaurants that serve. The map, which organizers are aware of but cannot promote, has spread organically to tens of thousands of people, and perhaps soon hundreds of thousands, as almost 1 million fans in total prepare to descend on Doha. 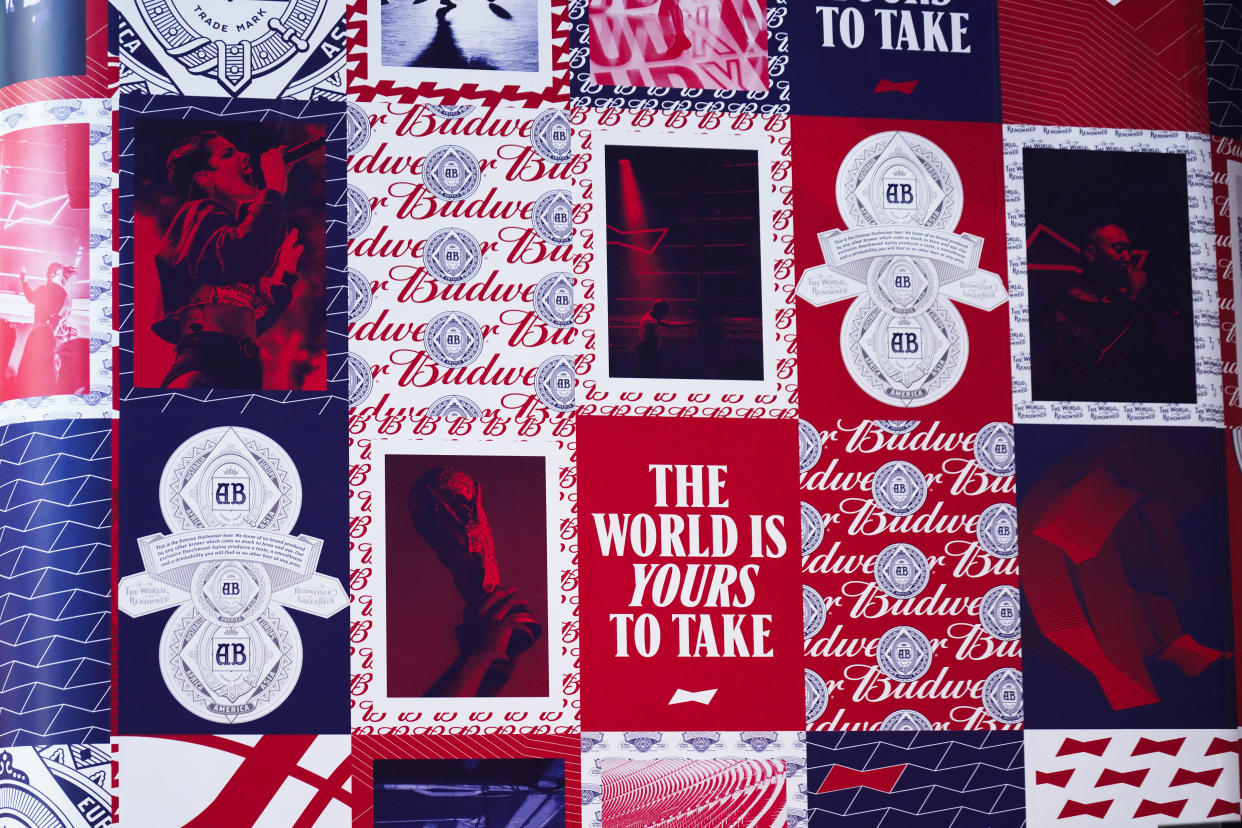 FIFA has often had to work with local officials to modify local alcohol restrictions, to accommodate Budweiser, one of its top partners. There have been various restrictions at past World Cups. But a full-fledged ban at stadiums is, in the modern era, unprecedented.

After Brazil was awarded the 2014 World Cup, FIFA lobbied Brazilian government officials to change a 2003 law that banned the sale of alcoholic drinks in stadiums. The law was overturned in 2012 to allow fans to freely drink and buy beer in stadiums during the World Cup.

Brazil said it had instituted the ban to prevent violent fan behavior at soccer matches. FIFA’s sponsor deal with Budweiser was widely seen as the major reason why it pushed to overturn the ban.

The beer ban in Qatar also suggests that FIFA, with 48 hours to go, after 12 years of planning, does not have full control over its own tournament. The push-and-pull with Qatar, which had promised that alcohol would be available, has worried other fans, including an LGBTQ community that has been promised it will be safe despite Qatar’s criminalization of homosexuality.

"Some fans like a beer at the match, and some don’t, but the real issue is the last-minute U-turn which speaks to a wider problem — the total lack of communication and clarity from organizing committee towards supporters” the Football Supporters’ Association, an umbrella fan group, said in a statement.

“If they can change their minds on this at a moment's notice, with no explanation, supporters will have understandable concerns about whether they will fulfill other promises.”

It is unclear who, exactly, is making decisions or how they are being made. FIFA president Gianni Infantino is scheduled to speak at a news conference on Saturday, for the first time in a month.