THE world's loneliest monk has taken the top spot for tranquil homes -living in his own temple in the middle of a Tibetan lake, 100 miles away from civilisation.

Residing in the Rituo Temple, the forlorn friar Ahwang Pincuo spends his days fetching water from the lake, chanting sutras, and meditating. 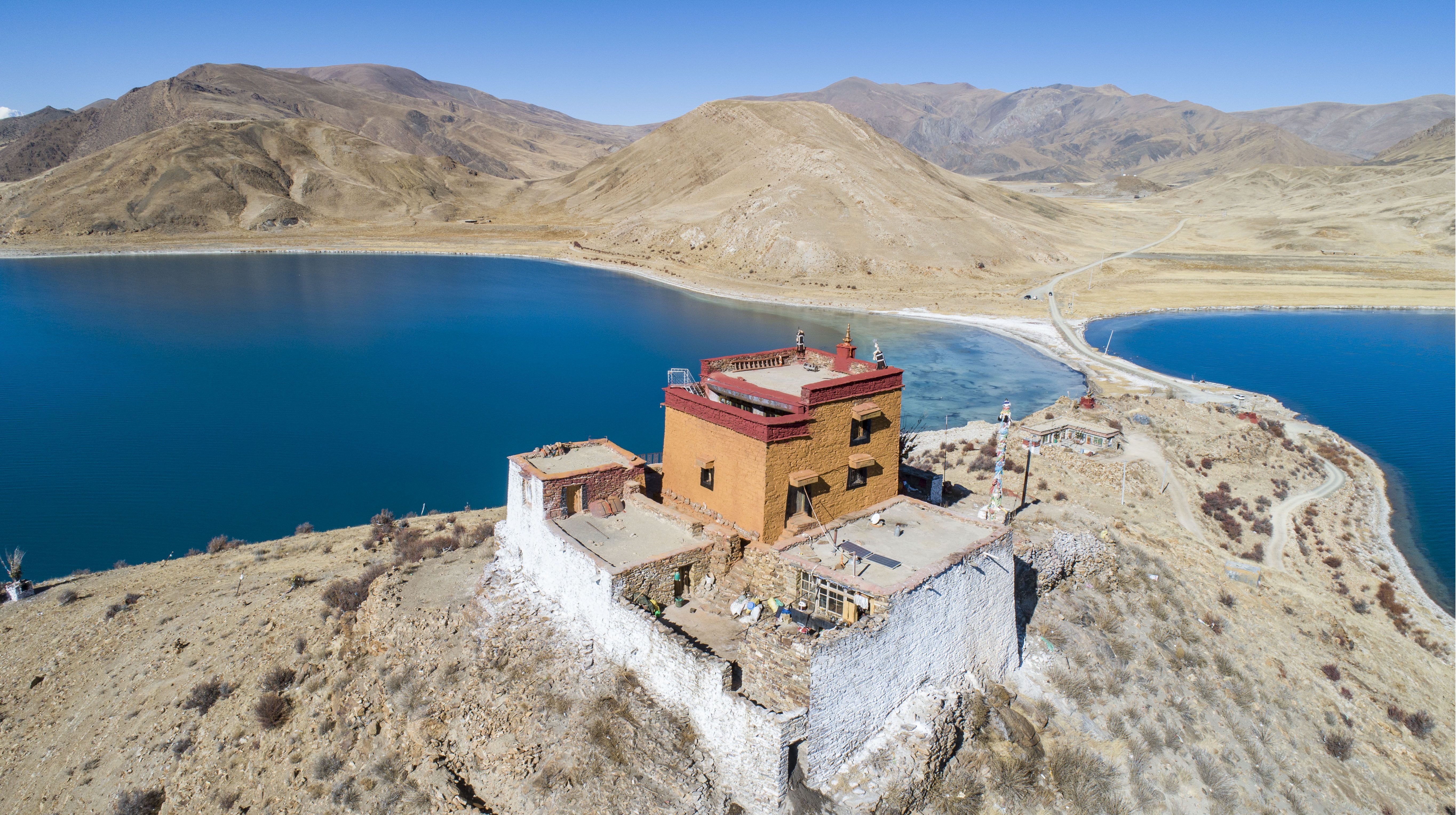 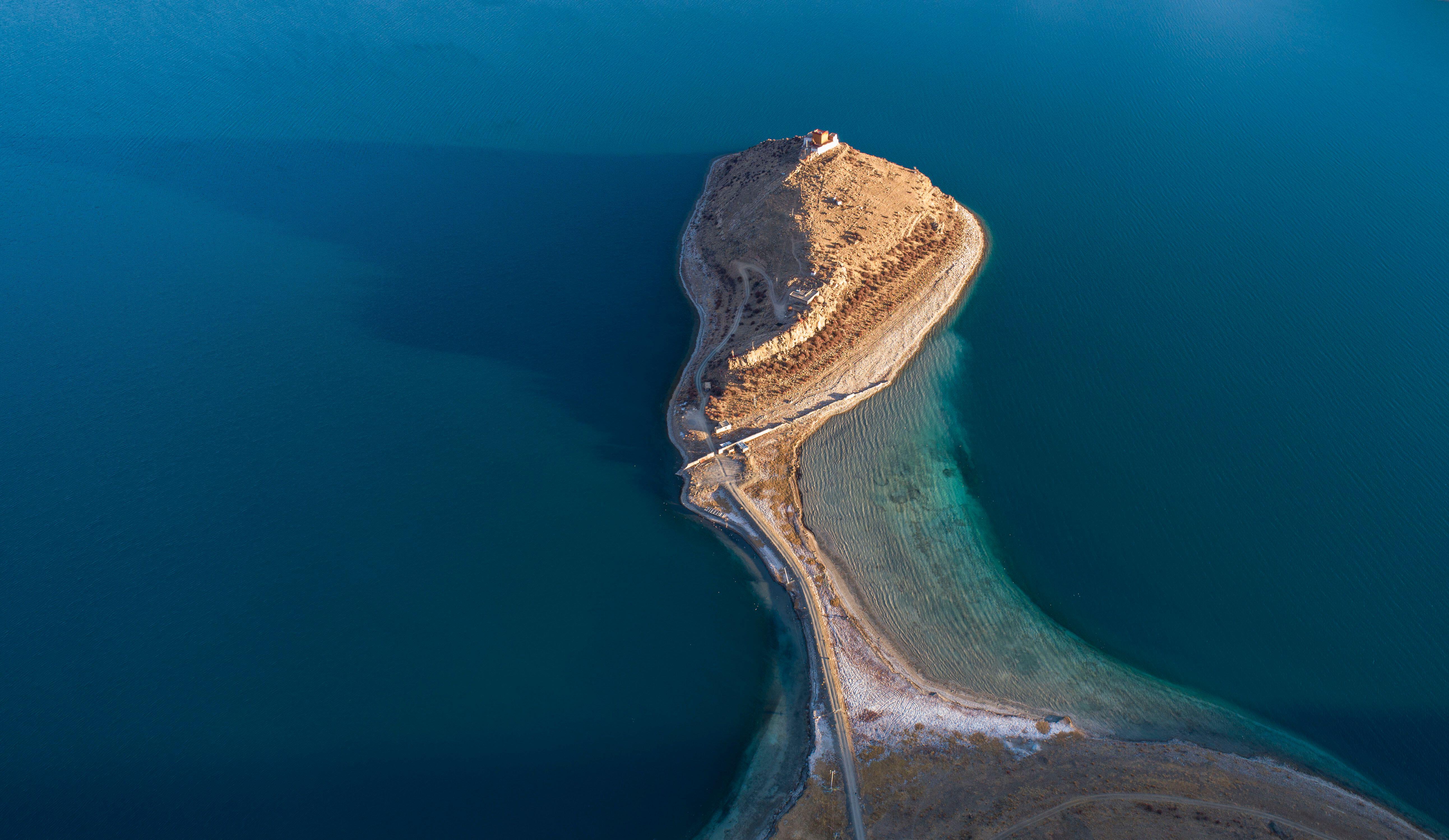 Rituo, meaning "the stone on the mountain", is famed as Tibet's loneliest temple and has a history of single occupants that dates back more than 700 years.

Its name was derived from the presence of a centuries-old rock, believed to possess the power to cure all diseases, that remains there today.

Ahwang is the latest in a long line of lone monks tasked with watching over the sacred temple and dedicating their existence to live life in prayer and contemplation.

His secluded spot is around three miles to the nearest small village and over 100 miles away from the nearest town, Gyantse.

His solitary circumstances will be passed onto a successor – but despite the solo style of living, they can find solace in the stunning views and waters gatekeeping the house of worship.

The Rituo Temple boasts breathtaking views of stunning landscapes and proves an extraordinary observation spot to survey the native wildlife. 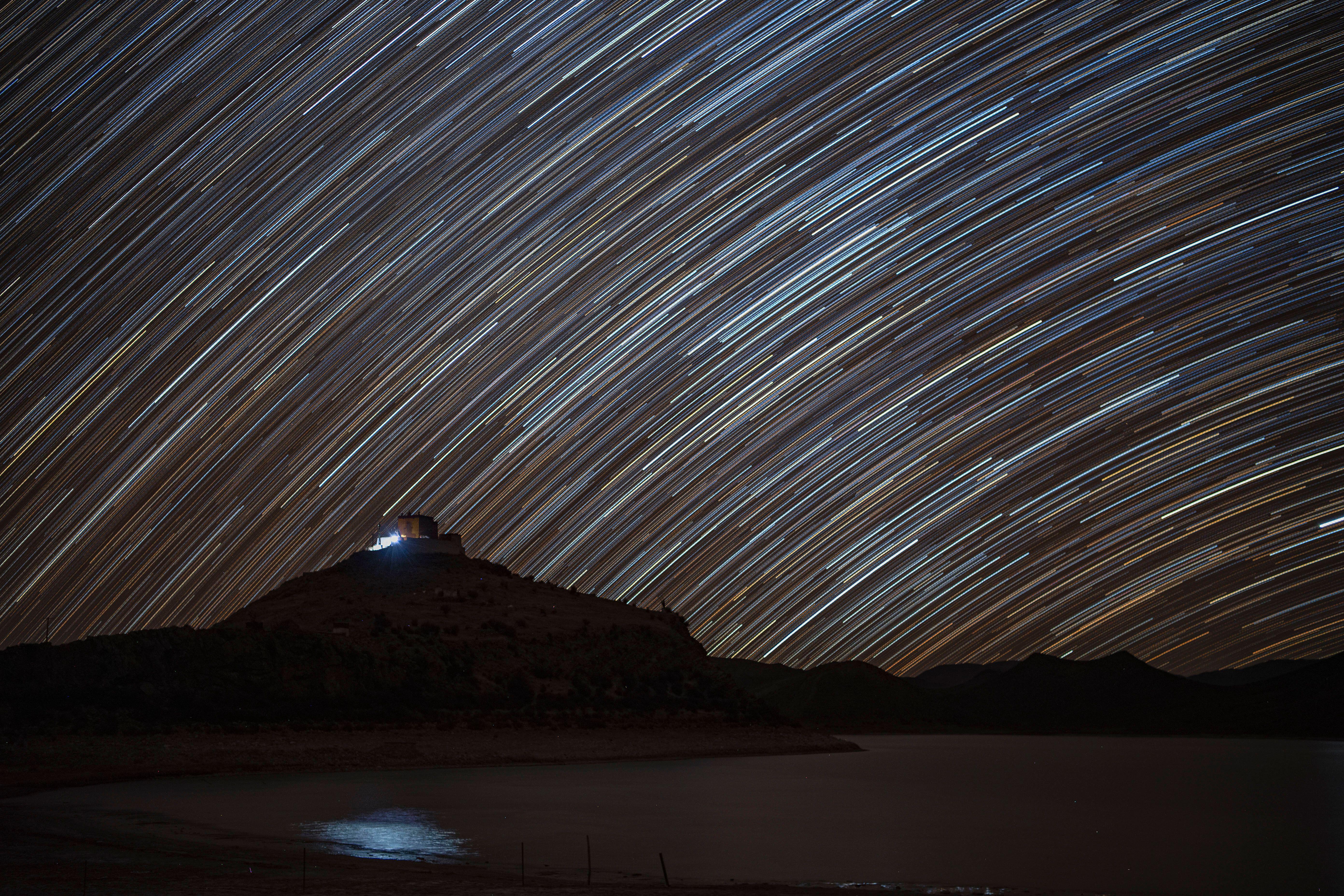 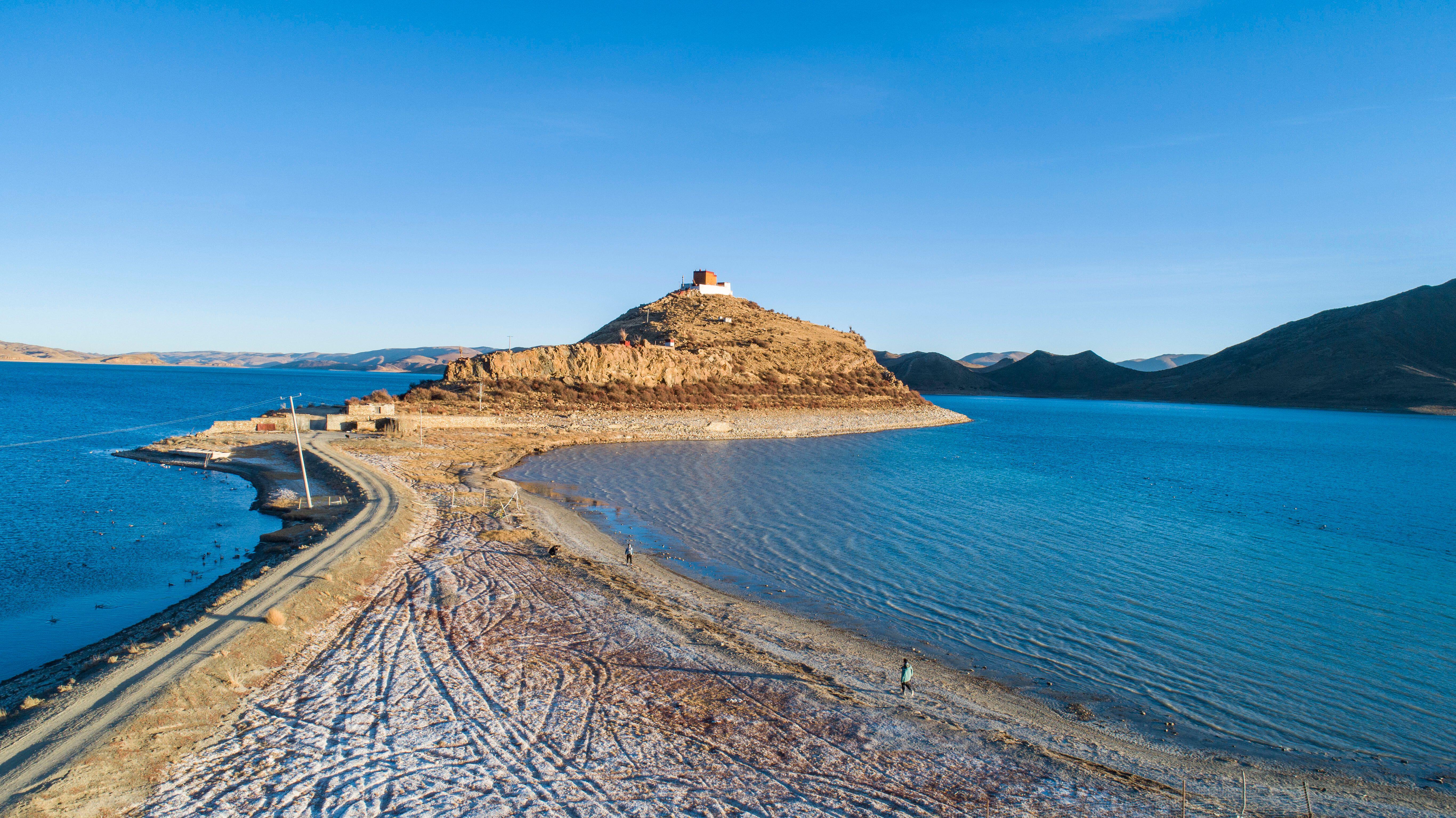 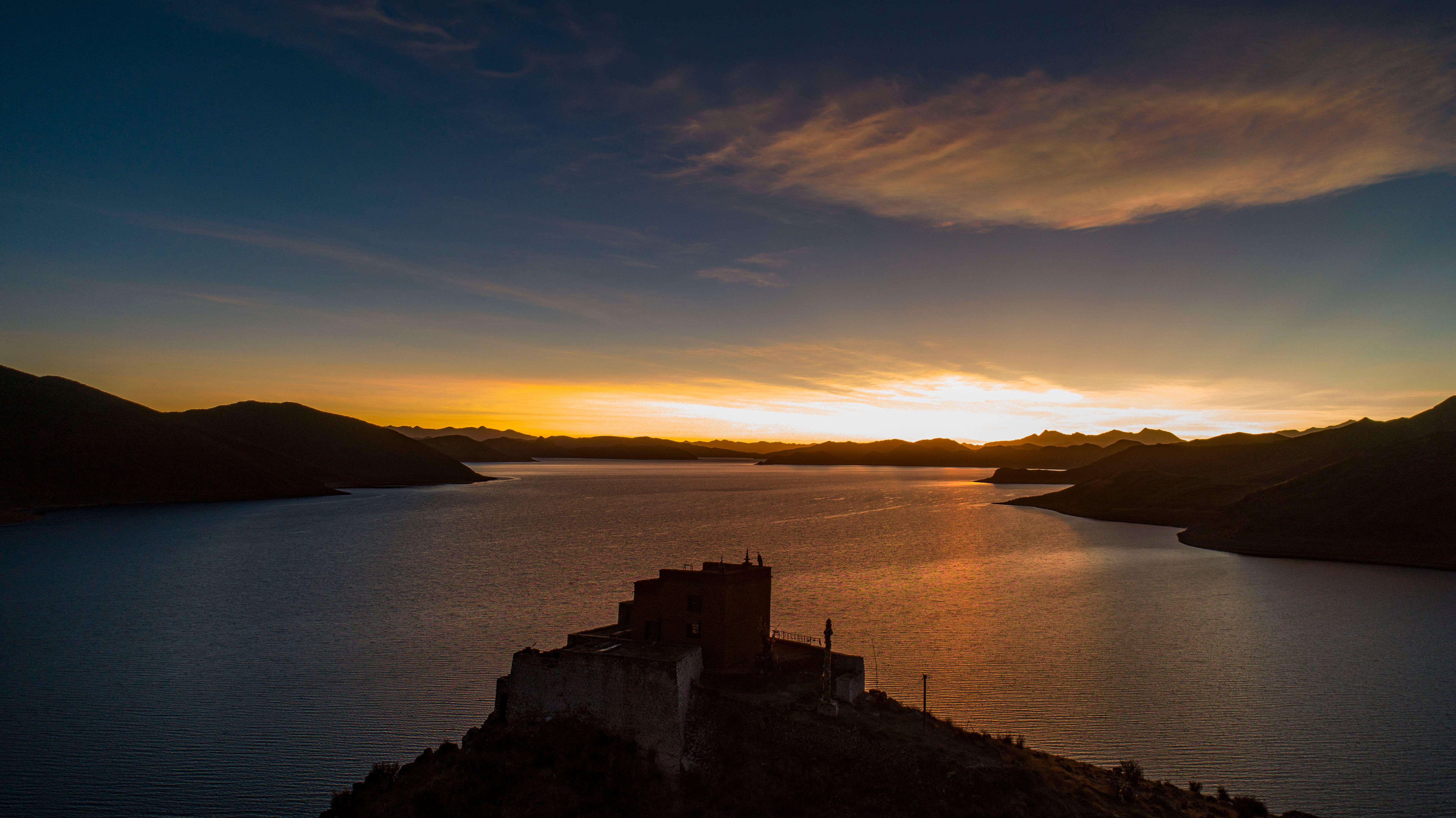 You can see Tibetan antelopes scampering across the mountains, bar-headed geese enjoying the beautiful water, and as night falls, a sky full of stars reflecting on the lake – so this really is some prime real estate.

Considered one of the country's hidden gems, the island is rarely disturbed due to it being on a thin patch of land stretching into Yamdrok, one of the three holy lakes of Tibet.

It is connected to the littoral land by a lone path – a symbol of the solo lifestyle the monk must lead.

Those who have been lucky enough to visit the temple situated on the north shore in Southwest China's Tibet autonomous region, have returned with stories of indescribable peace and quiet.

Tibet, the largely Buddhist territory known as the "roof of the world", is spiritually led by the Dalai Lama and is renowned for its undying religious traditions.

Tibetans follow a strict religious lifestyle, with Tibetan Buddhism now becoming the most prominent faith in the resource-rich region.

Ahwang's unorthodox living arrangements even give the "world's loneliest house" a run for its money.

A single white building sits on the side of a desolate hill on Elliðaey, a tiny island south of Iceland, baffling theorists who are desperate to find out who owns it.

After its last inhabitants left in the 1930s, the remote residence – with no electricity, running water, or indoor plumbing – has become a popular tourist attraction. 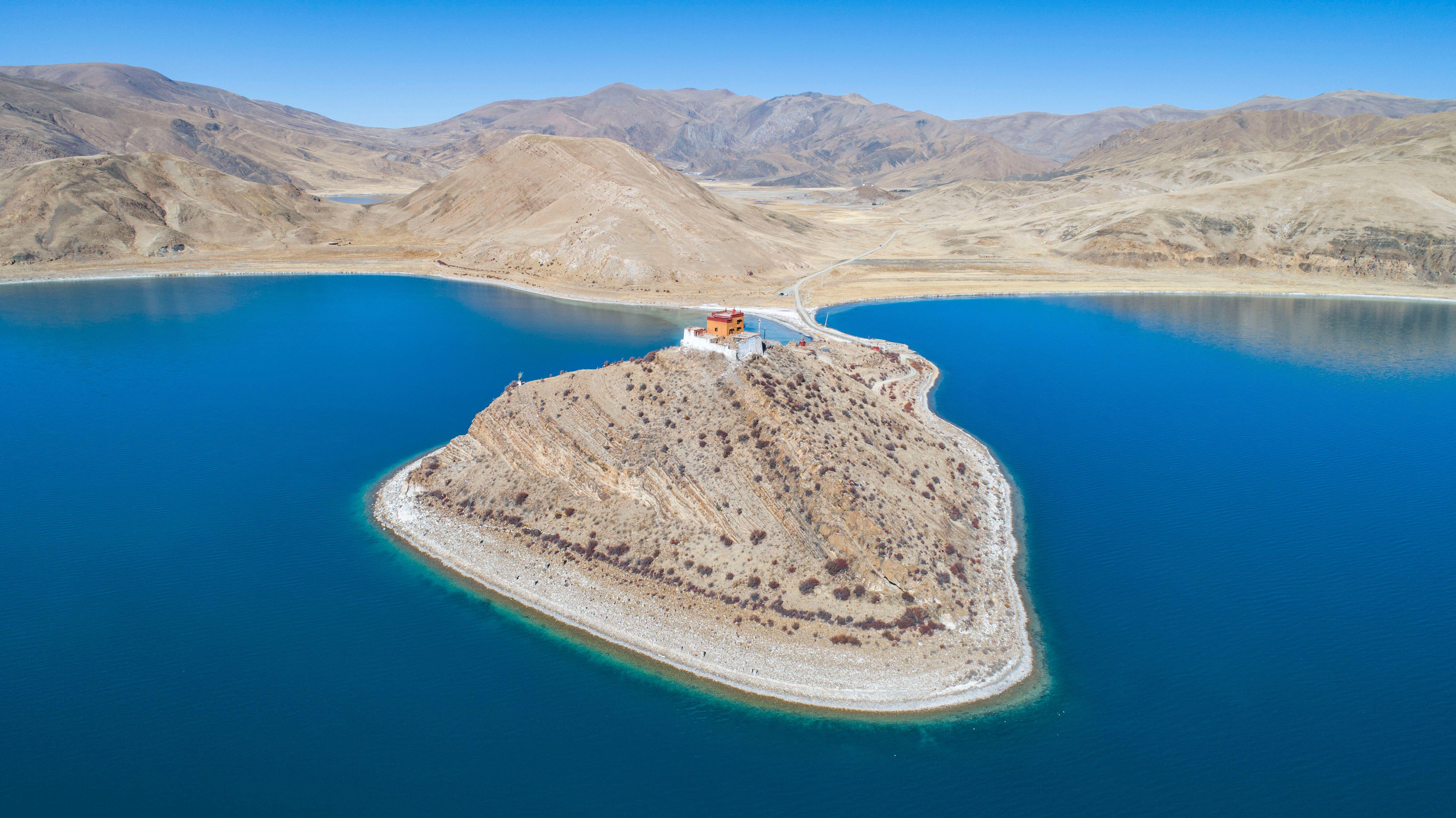 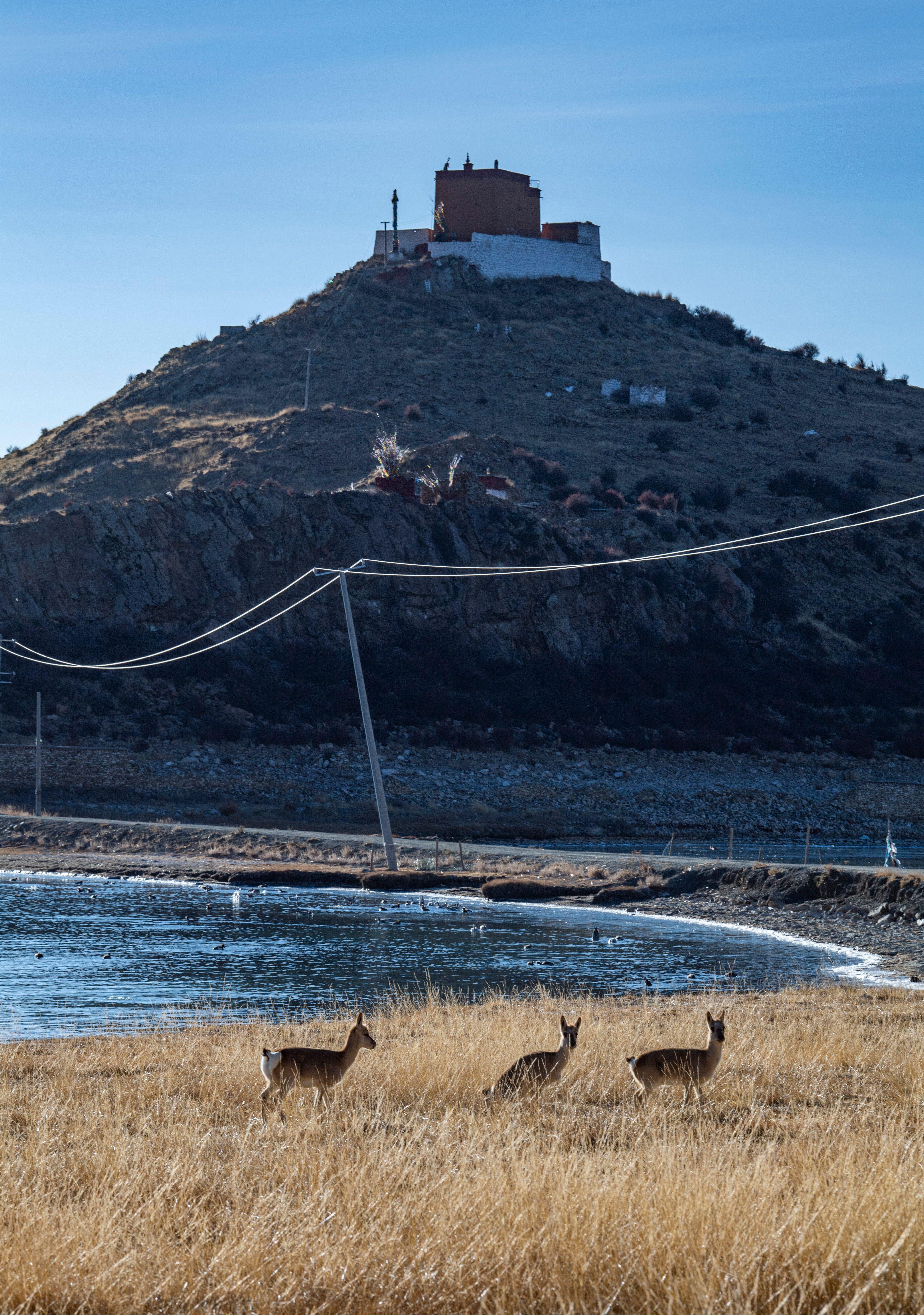 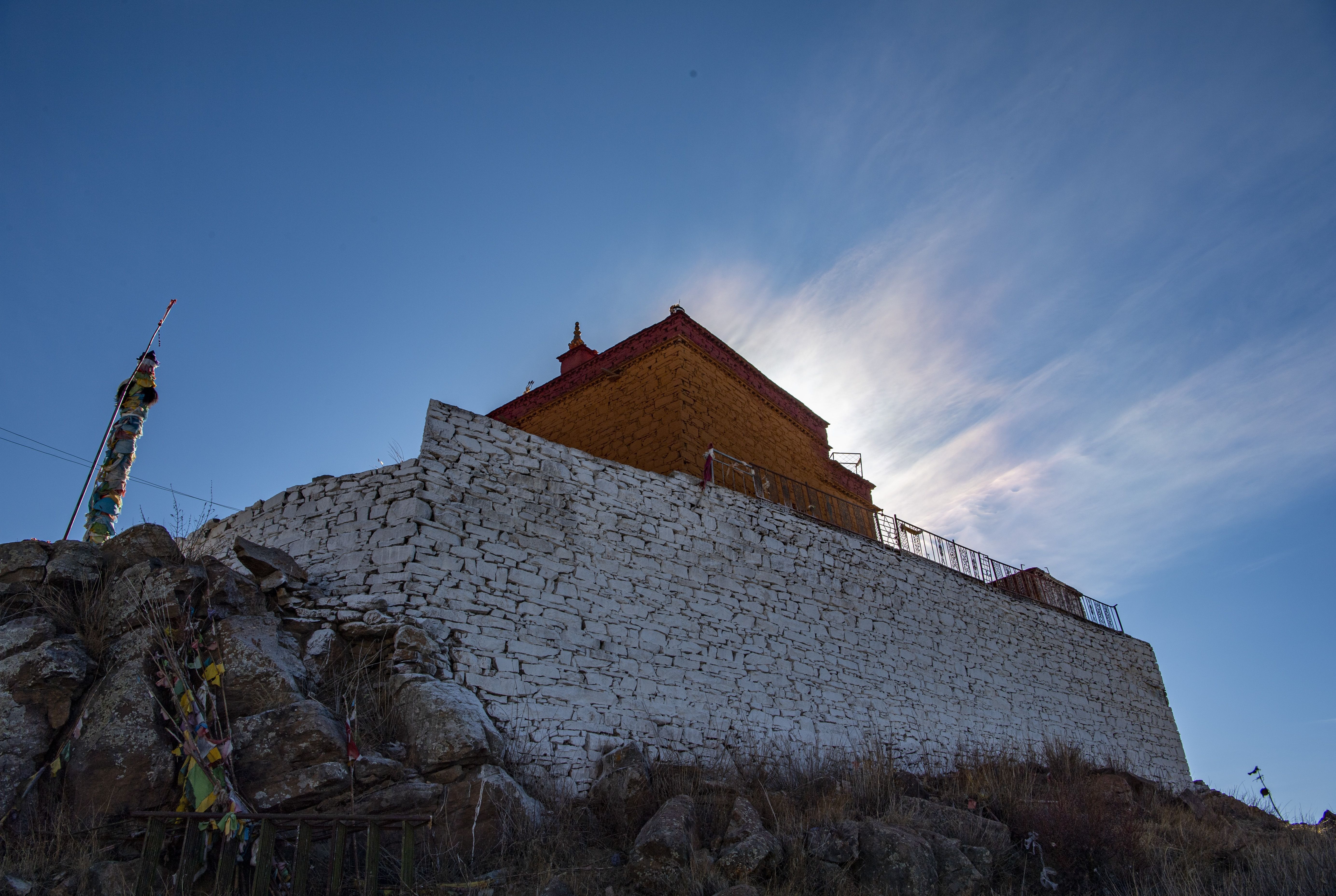 I, Lives:, loneliest, monk, Worlds
You may also like: