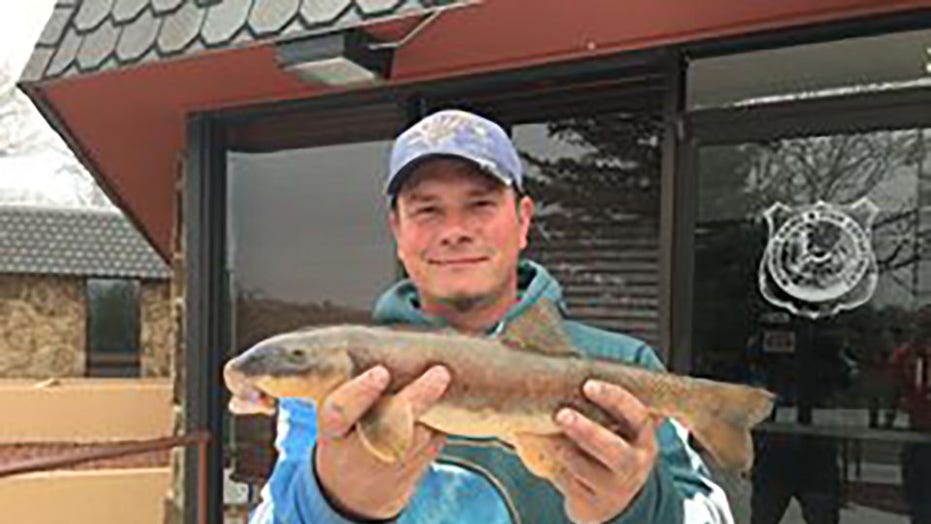 Every record gets broken, even if it takes a while.

A fisherman in Wyoming recently broke a record that had stood for over two decades. Christopher Bobo, a 33-year-old from Casper, caught a longnose sucker that weighed in at 2 pounds, 4.5 ounces, according to the Wyoming Game and Fish Department.

The state department just confirmed that the fish, which was caught in late May, is a new state record. 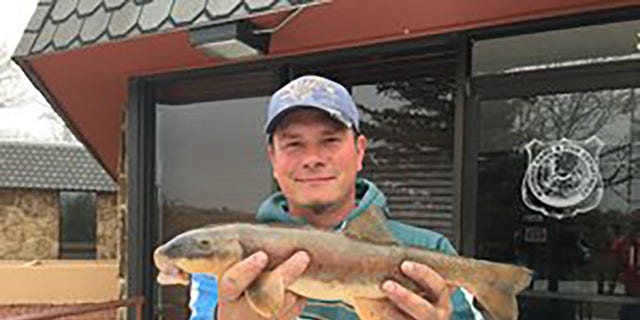 Christopher Bobo, a 33-year-old from Casper, caught a longnose sucker that weighed in at 2 pounds, 4.5 ounces.
(Wyoming Game and Fish)

The previous record for this type of fish had been set in 1998.

Bobo caught the record-setting fish during a trip to the North Platte River in Casper. He told the Wyoming GFD that he had planned on spending the day fishing, but he had to change his plans.

“We decided to fish the river in town,” Bobo explained. “We were all set up, and I had been fishing for five minutes when the fish took my bait.”

He continued, “I knew when I reeled it in and saw the longnose sucker, it had to be a record.”

According to Bobo, he took the fish to the GFD, who directed him to have it weighed on a certified scale. Once this information was confirmed, it was clear that the fish was a new state record.

Alan Osterland, chief of the fisheries division, said, “Congratulations to Christopher on his record catch. Hopefully, Christopher’s angling skills can rub off on others for a record-breaking summer of fishing.”