YORKSHIRE is the UK’S UFO capital, with more reports than anywhere else.

Some 200-plus have been “spotted” there in two decades, including a glut this year. 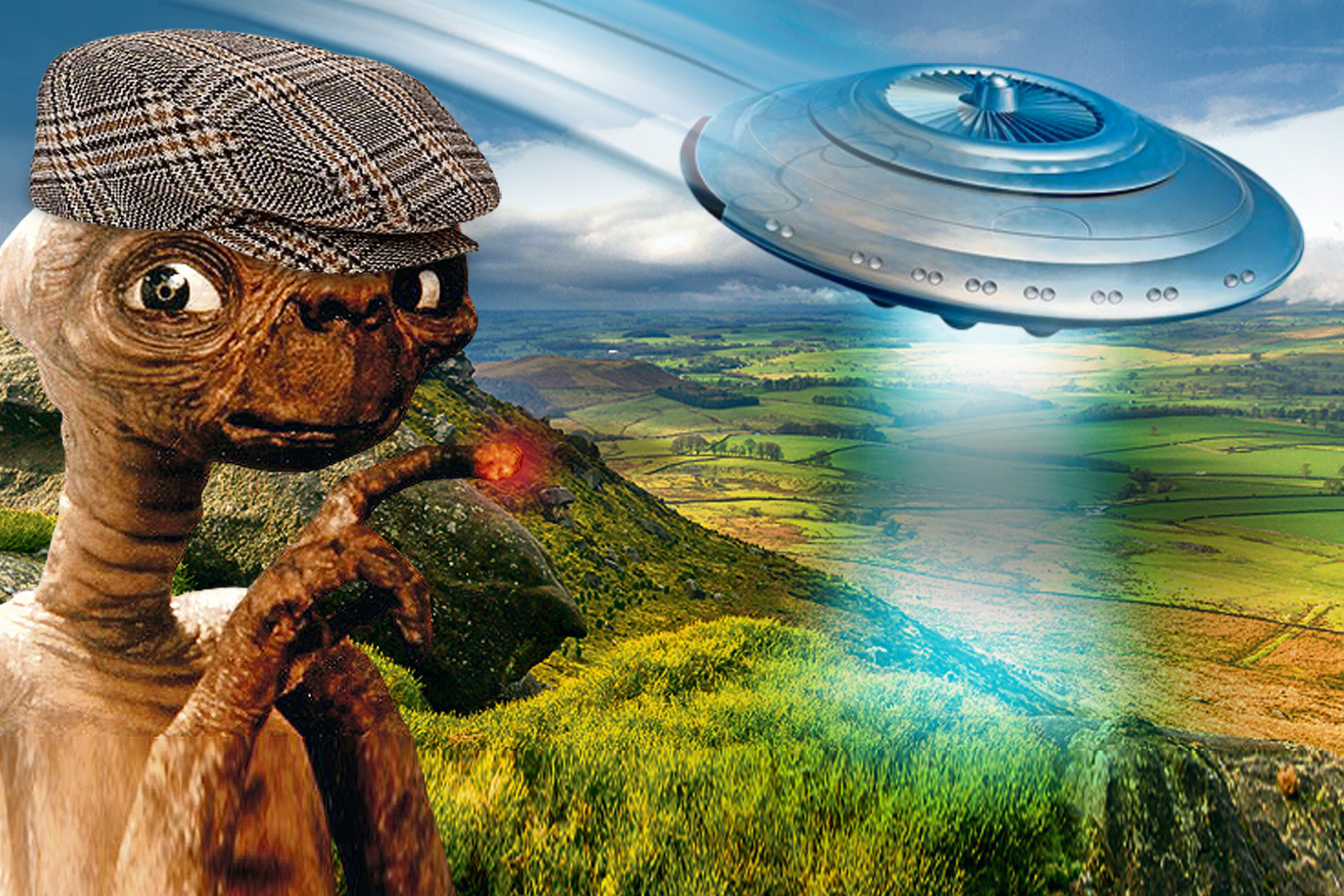 Scores more were reported in the summer, including three in four days.

UFO-watchers claim they may be drawn to the region’s open spaces and mountainous terrain.

Sightings in June included a “black triangle” hurtling above Leeds, with “no noise or lights visible”.

In Bingley, a dark circular object followed by four smaller shapes span as they moved from south to north.

Ash Ellis, of UFO Identified, said: “They may be particularly interested in our weapons and technology.

The cliffs around Bempton and Flamborough Head have long been known as a UFO hotspot.”

Been, crowned, has, Top, Yorkshire
You may also like: