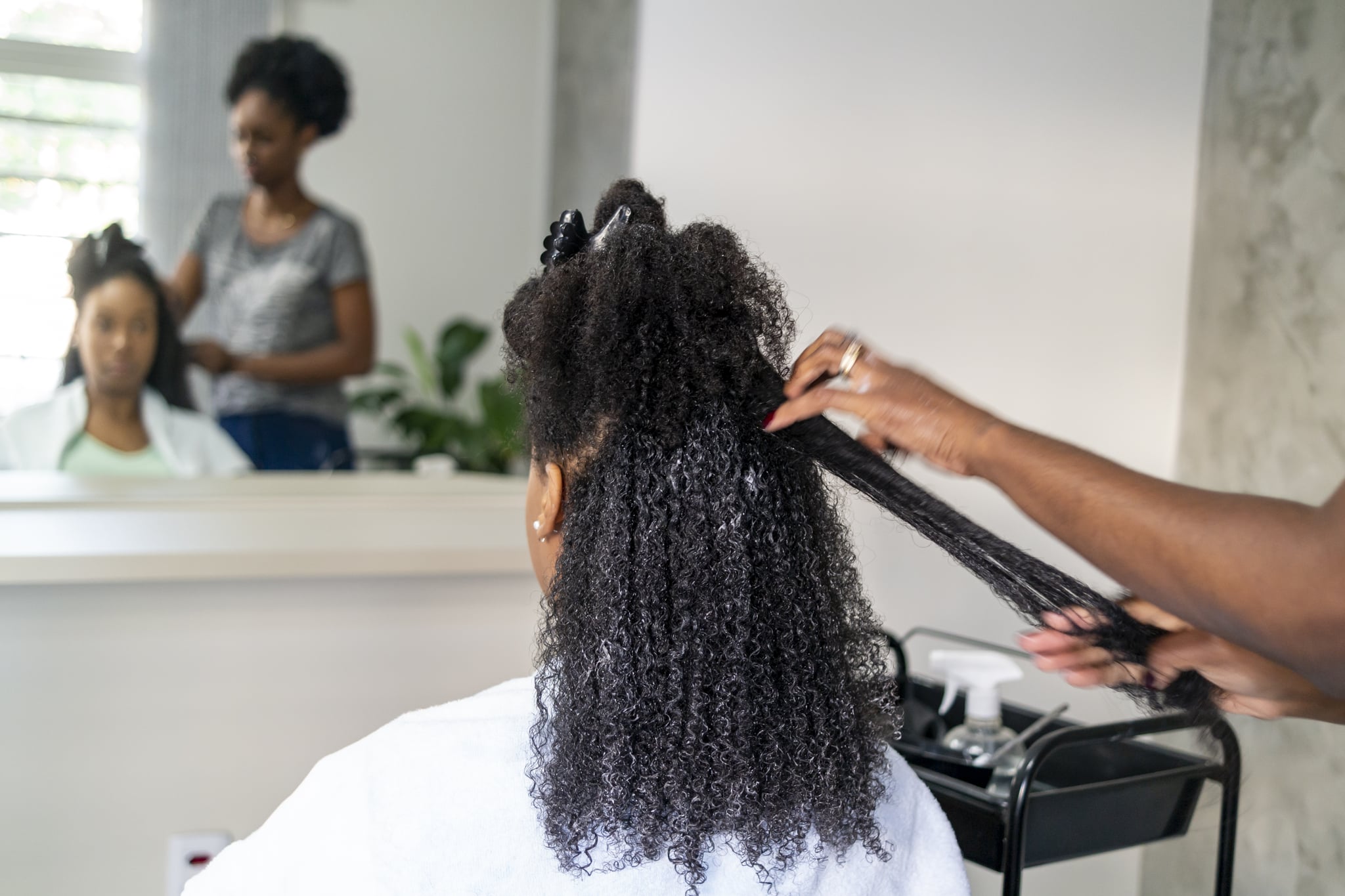 The link between certain chemical hair straighteners, such as relaxers and pressing treatments, and uterine cancer has long been debated, but on Oct. 17,the Journal of the National Cancer Institution published a new study that supports the claims.

In the past, research has suggested that certain hair products may contain hazardous chemicals with carcinogenic properties, such as formaldehyde and other endocrine-disrupting chemicals, linking them to hormone-related cancers, like breast and ovarian cancer. This new study, however, looks into a link between chemical hair straighteners containing these specific chemicals and an increased risk of uterine cancer specifically.

The latest round of research was conducted on 33,947 participants with a uterus between the ages of 35 and 74. During the study, they self-reported the hair products they used over the last 12 months, including “hair dyes; straighteners, relaxers, or pressing products; and permanents or body waves.”

At the time of the follow-up, which came at an average of 10.9 years later, it was reported that 378 uterine cancer cases were identified. Only 1.6 percent of those who did not report using hair straightening products in the past 12 months developed uterine cancer by 70, while 4 percent of those who frequently (defined as more than four times in a year) used them did. “Use of other hair products, including dyes and permanents or body waves, was not associated with incident uterine cancer,” the research states.

“In this study, women with frequent use in the past year had an over two-fold higher risk of uterine cancer,” Chandra Jackson, an author of the study and researcher at the National Institute of Environmental Health Sciences, told CNN.

Though the chance of developing uterine cancer was still low at 4 percent, the data identified Black women as the population group most at risk. Despite making up only 7.4 percent of the study participants, Black women accounted for up 59.9 percent of subjects who had reported ever using straighteners. “The bottom line is that the exposure burden appears higher among Black women,” Jackson said.

Keep in mind, this is the first time researchers have looked into the correlation between hair straighteners and uterine cancer specifically. “More research is warranted to replicate our findings in other settings and to identify specific chemicals driving this observed association,” the report reads.