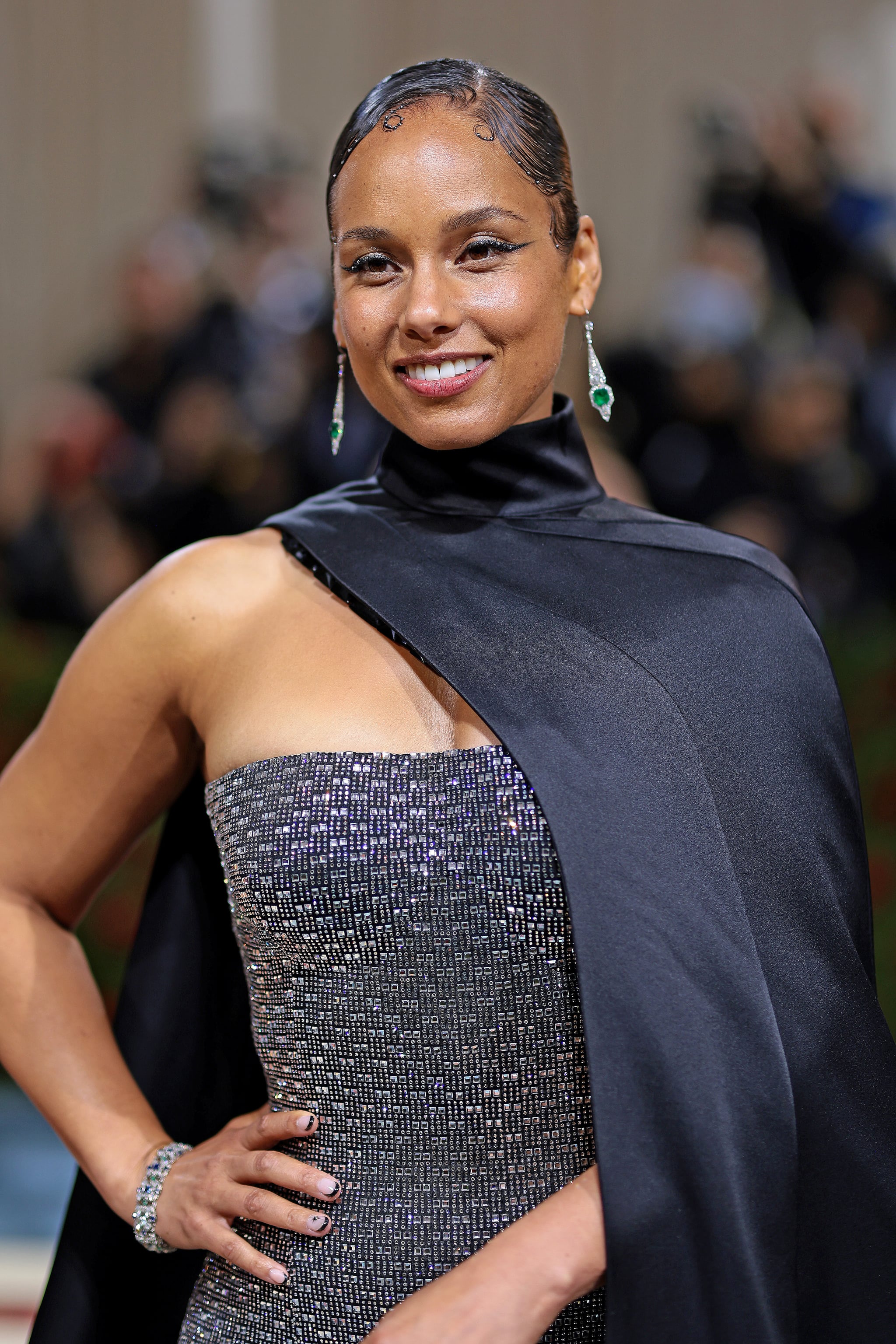 You can always expect Alicia Keys to turn heads on the red carpet, but the singer exceeded all expectations at the 2022 Met Gala with her extra-long embellished ponytail.

At first glance, spectators were only able to see the front of Keys’s hair, which looked like a slicked-back ponytail. While that was a vision in itself — she wore crystal gems to decorate not only her edges but also the outer corners of her winged liners — the real surprise came when she turned around, revealing the rest of her hairstyle.

The ponytail, which already featured dramatic length cascading down the middle of her back, also had decorative disks lined with crystals along the length of her ends. They were the finishing touch that Keys needed to bring her entire ensemble together, as her hair tie was also diamond encrusted to match her dress and accompanying cape for the evening.

Keys’s look was her interpretation of the Met Gala’s theme, “In America: An Anthology of Fashion,” and her sparkling embellishments saw her look land right in line with the night’s dress code — “Gilded Glamour.” Take a closer look at Keys’s hair below. 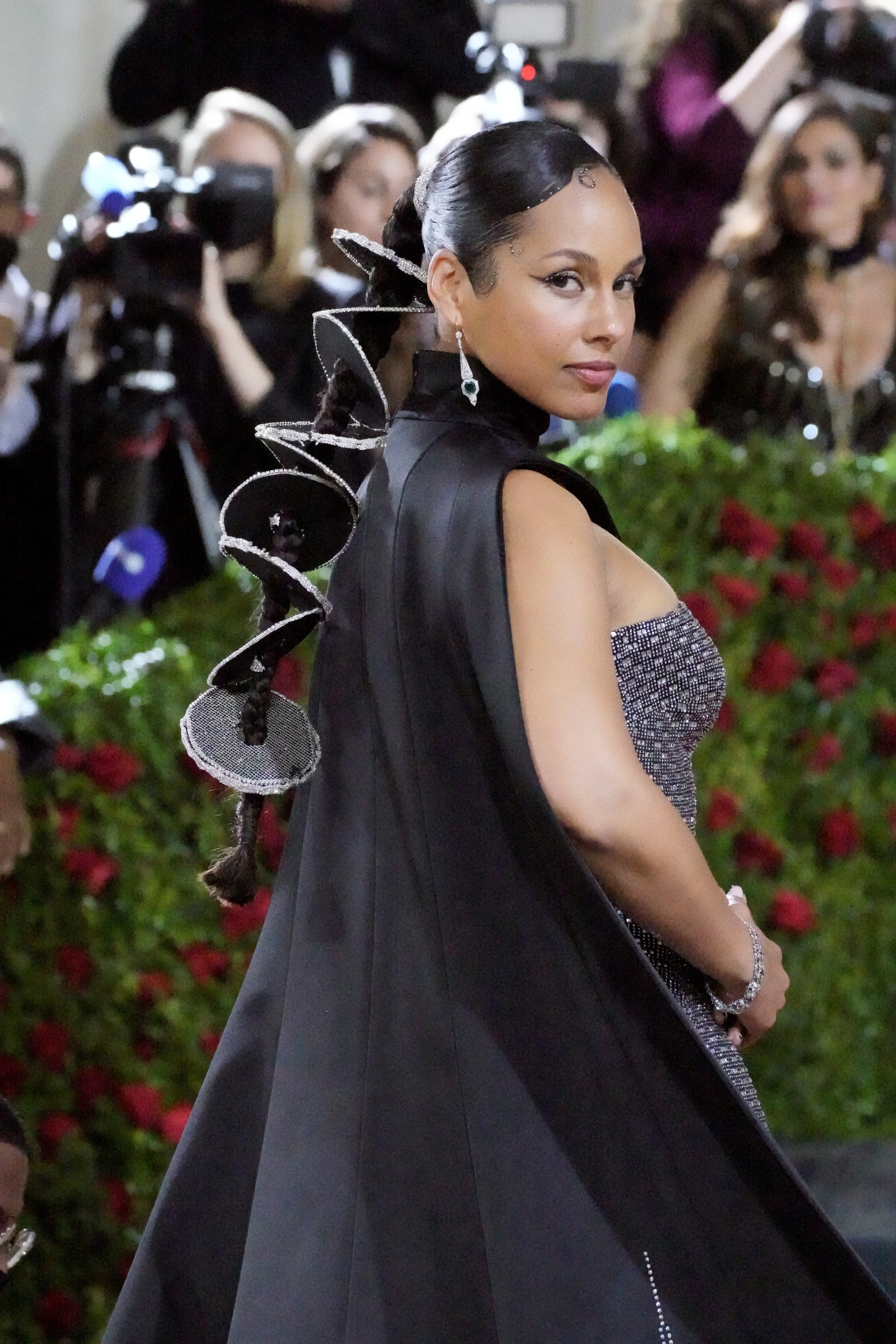 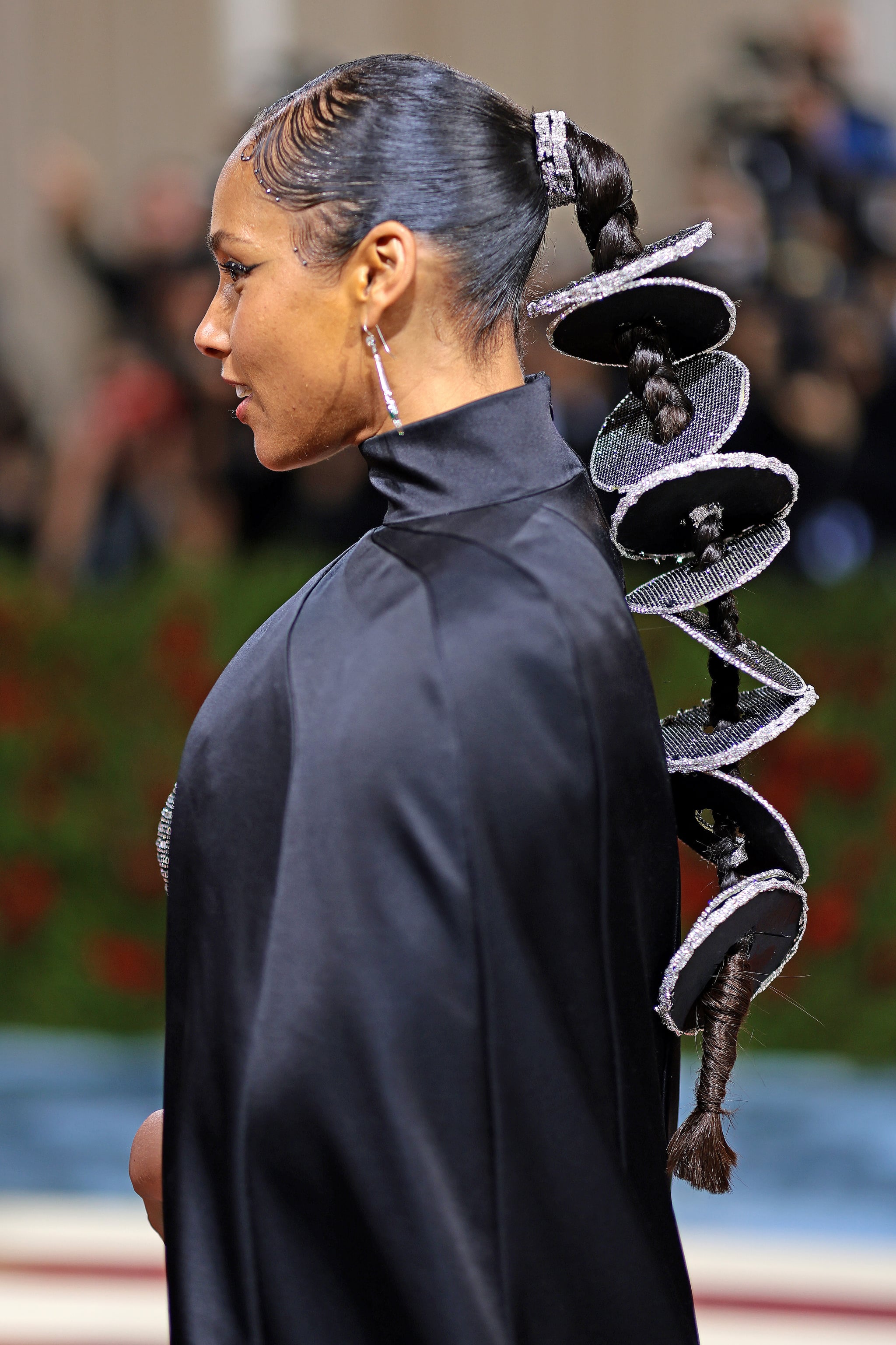 This $25 Product Covered My Thinning Hairline in Seconds

"Diffused Highlights" Give Your Hair Color the Perfect Summer Reset