Follow
Home » Beauty » I Tried "Vabbing," and the Results Were Not What I Expected

I Tried "Vabbing," and the Results Were Not What I Expected 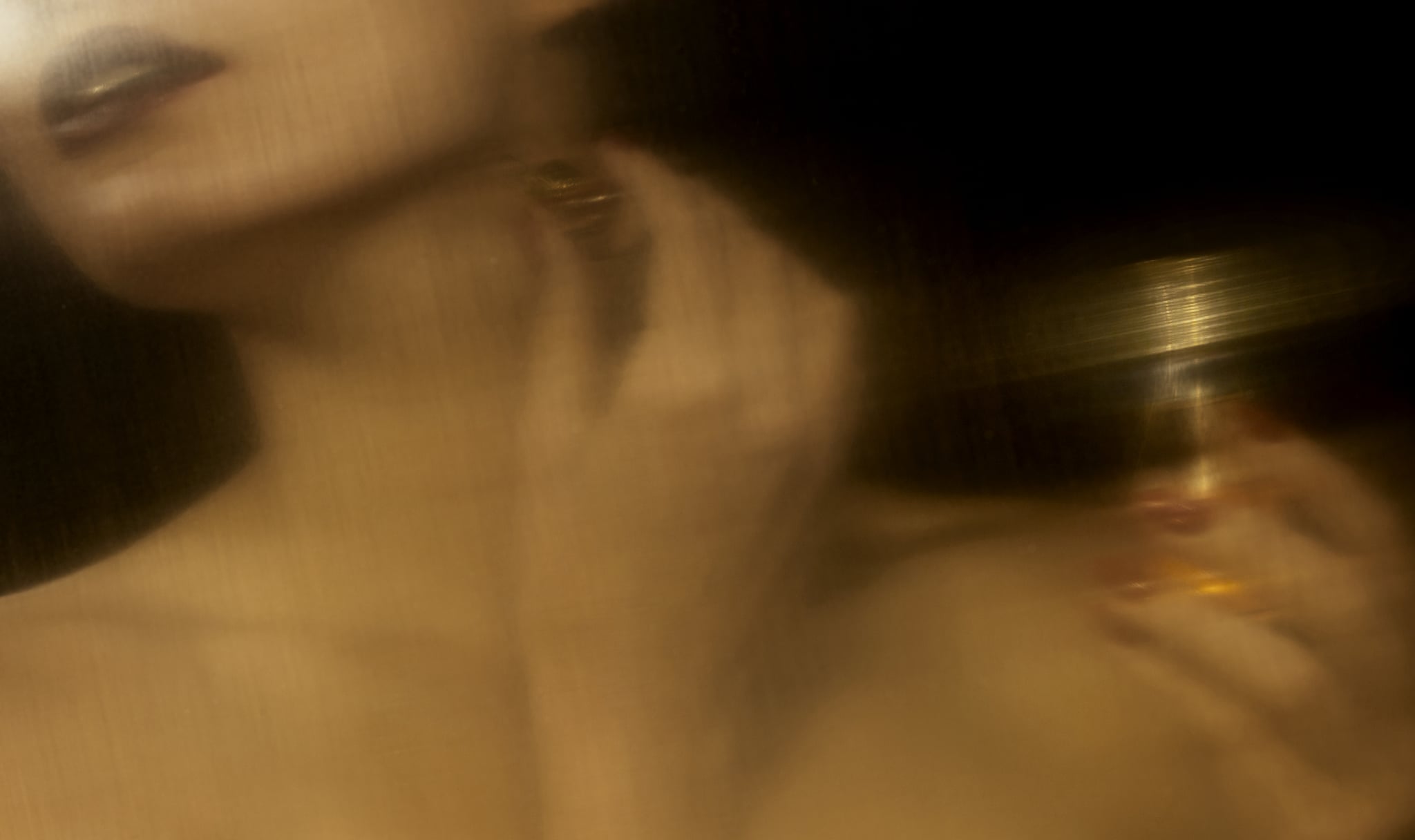 The first time I heard about vabbing, I physically gagged. I couldn’t imagine why in the world anyone would want to take literal vaginal juice and put it anywhere other than where it belongs: the vagina.

For the uninitiated, “Vabbing is a term coined with the combination of the words ‘vagina’ and ‘dabbing,'” Sue Phillips, chief executive officer of Scenterprises and Sue Phillips Fragrance, previously told POPSUGAR. “It is the act of taking your vaginal fluid, secretions, or discharge and dabbing it behind your ears and on the neck to act as perfume.” While the official definition didn’t make it sound any more appealing, thousands of people on TikTok were claiming that vabbing was better than perfume and that it was the key to increasing a person’s sexual allure and attracting suitors.

I’m not in the market for a new boyfriend — I have one I’ve been with for more than seven years, and yes, I’m also wondering where the ring is — but I was curious whether or not vabbing would have any effect on him whatsoever. It took me a while to get used to the idea, but I decided to test out the trend for a full week and record my results.

In preparation for my week-long vabbing experiment, I did what any normal person would do: I watched about 30 different TikToks on the topic. Some people suggested vabbing at the grocery store, while others suggested vabbing at the gym; I felt that the safest place for me to try vabbing was in the comfort of my own home. My boyfriend has been up close and personal with my vagina many times, and while I felt fine subjecting him to a few extra interactions with my vaginal . . . secretions, I didn’t feel comfortable walking around in public near strangers with my juice behind my ears.

To try vabbing, the internet suggests washing my hands thoroughly and then inserting a finger inside my vagina. From there, the plan was to take any fluid on my fingers and dab it anywhere I would normally wear perfume. Before I could even start, I ran into two immediate issues. Number one, my fingernails were long and pointy, and that hurt just thinking about. Number two, I normally apply perfume behind my ears, on the insides of my wrists, on my clothes, and even in my hair, but there was not a chance in hell I was about to dab anything that isn’t coming from a bottle of Byredo Bibliotheque on my head or my cute ass outfit.

After taking a shower, rigorously washing my nether reasons, hopping out, and drying off, I decided to use a Q-tip to “gather the fluids” (still kind of gagging thinking about it) and opted to “vab” only on the insides of my wrists and behind my ears. I didn’t notice any wild scents while I was applying, but I figured I couldn’t really begin to take stock of things until being around my boyfriend.

The first day passed uneventfully, and although my boyfriend and I interacted for most of the day, he didn’t make any comments about the way I smelled, nor did he act any differently around me whatsoever. I can’t say I was expecting an animalistic response or anything, but from the way everyone on TikTok was going on about vabbing, I was at least expecting something.

I repeated my Q-tip vabbing routine each morning after showering, but when the middle of the week hit and my boyfriend still hadn’t noticed anything, I decided to take matters into my own hands. I started speaking with tons of hand motions, thinking the movement would get my scent wafting up his nostrils. When that didn’t work, I tried sticking my wrist directly under his nose and asking if he liked the way I smelled. Seven years is a very long time to get used to the smell of someone’s vagina, but I was still surprised when he said he didn’t smell anything.

By the sixth day of my experiment, I was starting to think that the idea of vabbing was complete BS, and when I started my period early in the morning on the seventh day, I was genuinely relieved it was all over.

So, Does Vabbing Work?

Funmi Monet, perfume and beauty content creator and licensed professional mental health counselor, previously told POPSUGAR, “Vabbing in place of perfume has more of a placebo effect on the wearer. They believe they are more desirable due to the ‘pheromone’ they’ve applied to their body, so as a result, they [subconsciously] behave in ways that are more confident and alluring to the people around them.”

For me, I felt like vabbing had the opposite effect. I have obsessive-compulsive disorder, and some of my obsessions and compulsions are heavily centered on cleanliness and contamination, so instead of making me feel confident, I felt like I was constantly worried about either smelling “bad” or whether or not vabbing was “dirty.”

Every day after work, I took a Clorox wipe and thoroughly wiped down my desk where my wrists sat, and every night before bed while in the shower, I scrubbed wildly at my wrists and behind my ears. I normally only wash my hair once or twice a week, but I ended up washing my hair four times because I was worried my hair was contaminated with vaginal secretions.

Overall, while the experiment was quirky and fun to try, it didn’t really have the intended effect on me or my boyfriend, so I think when it comes to trying this trend, once is enough.