Over the course of their relationship, Prince Harry and Meghan Markle have been seen together at many sporting events, from basketball to tennis, but there’s one sport the Duchess is a fan of that she didn’t indulge in while living in the UK.

Prior to moving to England to be with Prince Harry, Meghan was an avid ice hockey fan, with an Instagram post by Meghan’s friend Heather Dorak revealing that the pair used to attend matches together.

WATCH: What has Meghan Markle had done to her teeth?

In the post from 2016, Meghan wrote: “Hockey night with my sweetheart @heatherdorak – what would I do without this gal?” accompanied by a snap of the pain in Vancouver, watching pro-team the Vancouver Canucks.

Ice hockey is a national pastime in Canada, so it makes sense that Meghan was a fan of the sport when she lived in Vancouver while filming Suits, but the Canadian city wasn’t the only place Meghan enjoyed ice hockey.

She was also pictured watching a game in 2013 in New York at Madison Square Gardens, proving a long-term passion for the sport. 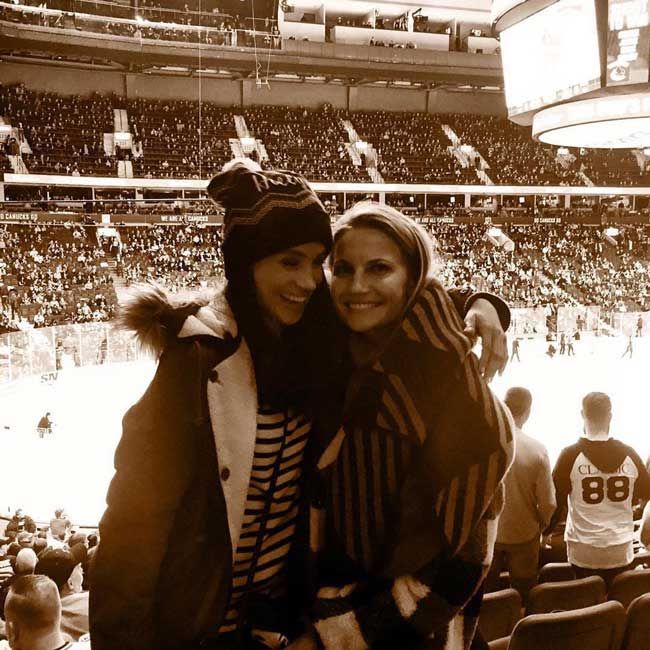 While there are pro ice hockey teams in the UK, it’s not as popular as on the other side of the pond.

Meghan has shown herself to be a committed fan of watching sport, no matter the game. She’s been by the side of the pitch for many of Prince Harry’s recent polo matches, even referring to herself as a PWife (polo wife). 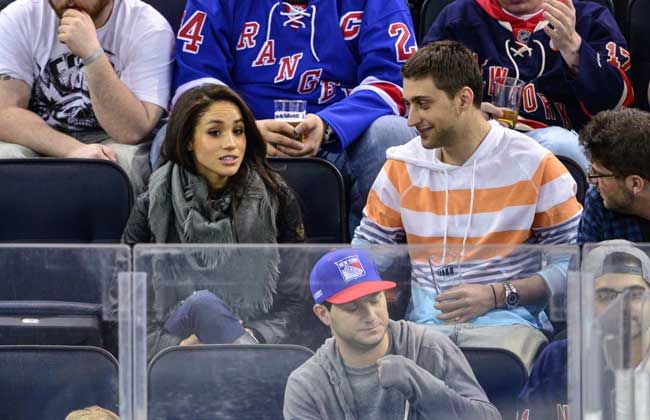