Niki Taylor Is (Once Again) The Face of Covergirl

Thumb through TikTok and Instagram, and it’s clear that ’90s beauty is still having a major moment. So much it makes perfect sense that CoverGirl is bringing back one of its most iconic ambassadors, supermodel Niki Taylor, who worked with the brand from 1992 through 2000. Today, she’s the face of the brand’s Simply Ageless collection.

“I love how things come full circle,” says Taylor, speaking to BAZAAR.com from her home in Tennessee. She says she’s always had an emotional connection to the brand even before she worked for them. “I remember watching my mother apply her CoverGirl makeup, and she used to put just a little blush on me before we went to the bus stop—it was in elementary school,” she laughs.

As one of the ’90s biggest supermodels, why does she think there’s so much love for the decade?

“It was a huge time for self-expression,” she says. “My daughter loves wearing baggy sweatshirts and leggings. I love that it’s back, and that everyone is putting their own spin on it.” Beauty-wise, Taylor notes that CoverGirl was ahead of the pack at the time, with its distinctly different no-makeup-makeup aesthetic. “They always had a clean, fresh look,” she says.

Speaking of clean, they were one of the first brands to embrace the beauty buzzword, she says, despite how much the meaning has evolved—CoverGirl Clean Foundation is still her favorite. Rather than wear the full-coverage look that was so popular at the time, Taylor now applies the foundation only underneath her eyes, around her nose, and on any red spots with her fingertips. (“I don’t think I’ve ever used a makeup sponge,” she says.)

In the nineties, Taylor skyrocketed to fame as the youngest model to ever get a CoverGirl contract, and at the same time, modeled for nearly every major designer and magazine. Despite her huge success, the Ft. Lauderdale-based model was known for being among the most grounded. 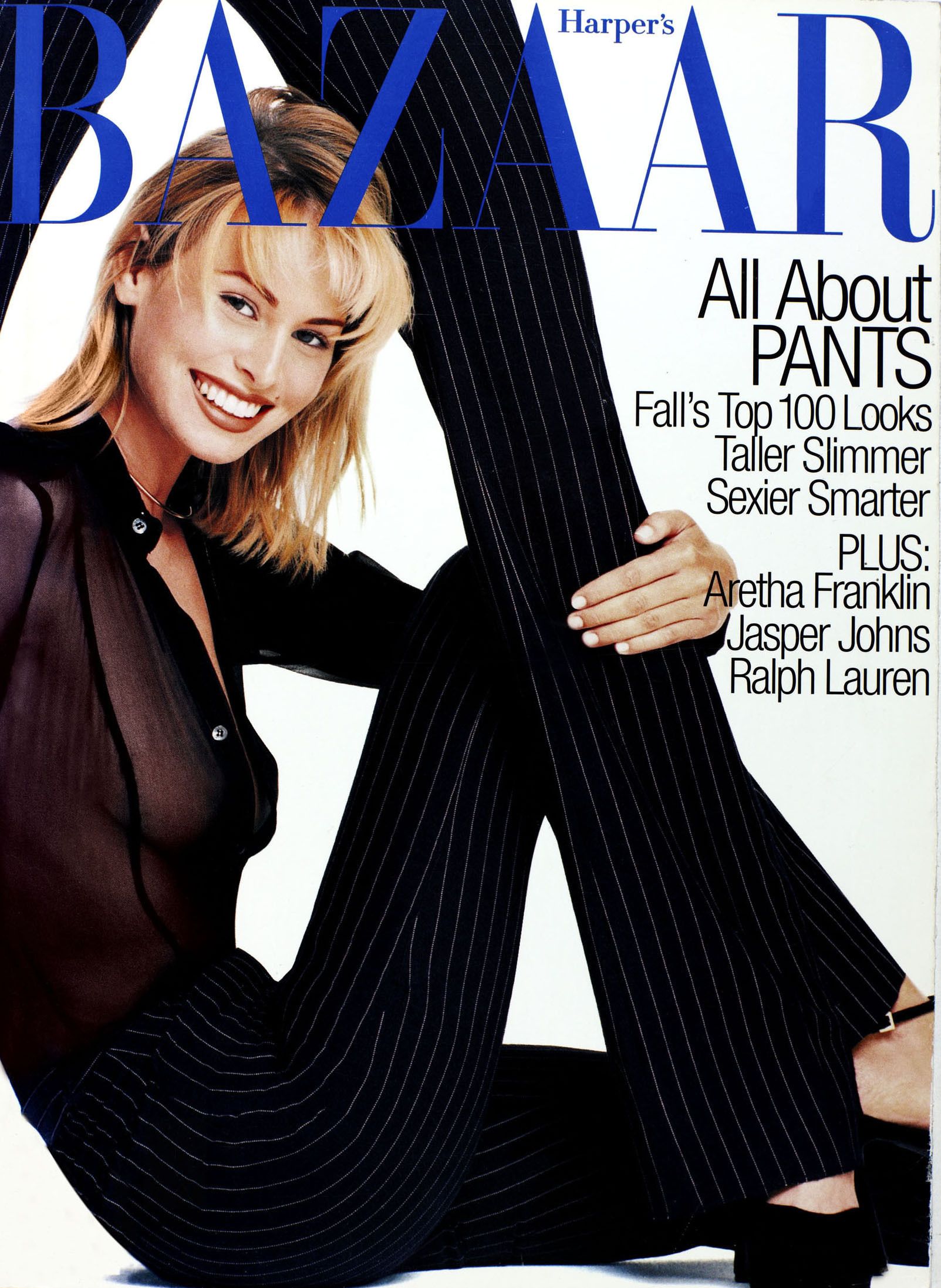 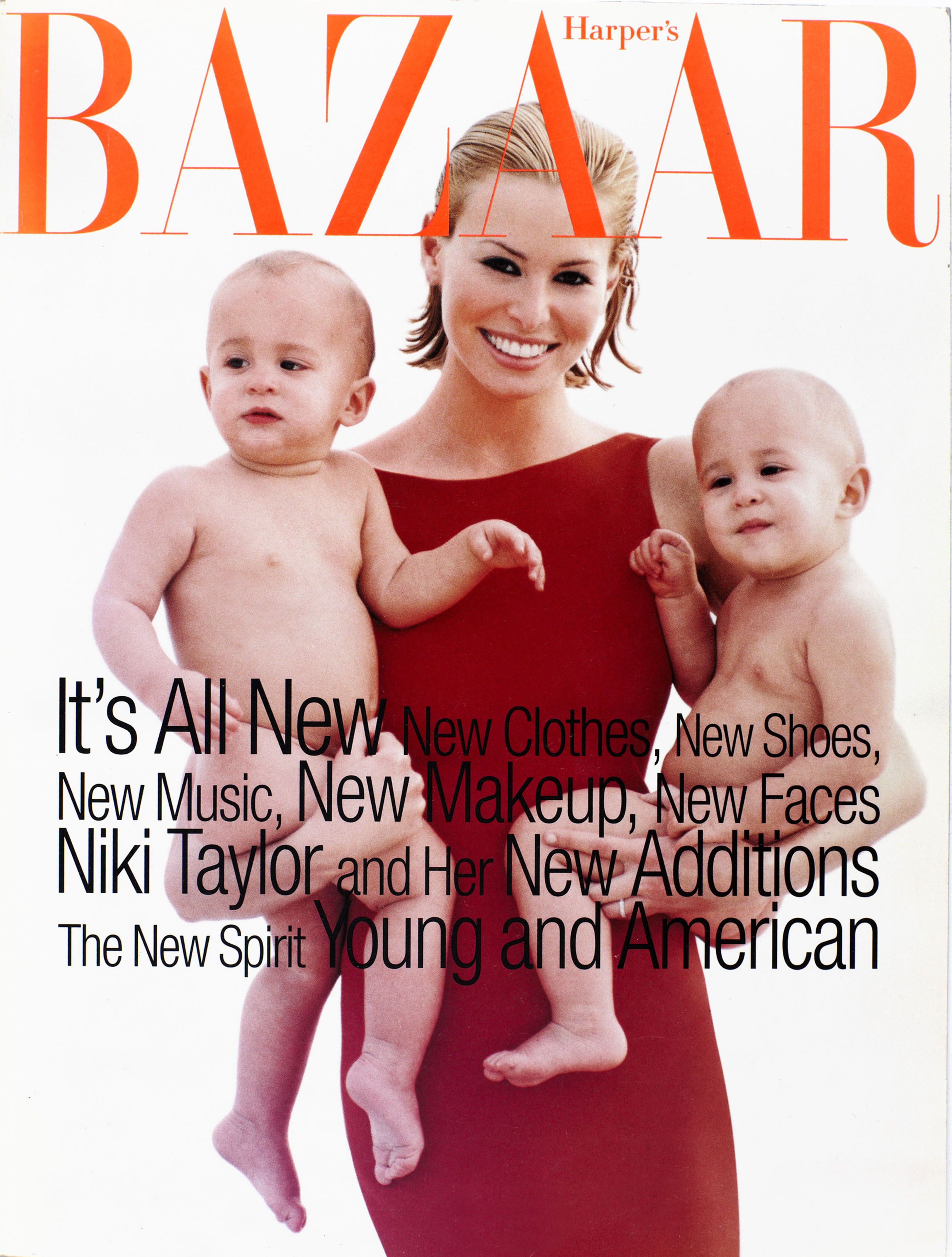 “When I got back from Paris, my parents said, ‘It’s time to get back to high school and you have homework and a test on Friday,’” she says. “I didn’t have anyone to talk to about the stuff I saw at the shows at Milan. It was hard for people at my school to relate to that, so I kept a lot of it inside.

She attributes her support system to her career is still going strong 30-plus years later. That, and her sense of humor. “I laugh a lot. I focus on the positive. And I enjoy each moment.”

again, is, Niki, Once, Taylor, th
You may also like:

Ashley Graham's Body Hair Philosophy Is Pretty Simple: "Do What Works For You"

What You Need To Know Before Using Lanolin For Skincare

The Best Online Sales to Shop This Weekend