It has certainly been a busy year so far for the Duke and Duchess of Cambridge and their three children Prince George, Princess Charlotte and the young Prince Louis, who the world fell in love with at Trooping the Colour recently.

As well as stepping up their royal duties lately, William and Kate played a huge part in the Queen‘s Platinum Jubilee celebrations and they are no doubt looking forward to a relaxing summer ahead, spending quality time with their three children.

Prince George, eight, and Princess Charlotte, seven, break up from their school Thomas’ in London’s Battersea on 8 July, while four-year-old Louis’ nursery school Willcocks finishes for the summer on 6 July – so it’s not long before the Cambridge couple have all three children home for their two-months.

LOOK: How the HELLO! editors are dressing their children this summer

So how will the family spend their summer this year?

Well, first up is their much talked about house move from Kensington Palace to Windsor. It is thought that William, Kate and the children wish to be nearer to the Queen and to the Duchess’ parents, who live in Berkshire. There is also far more space and freedom for the family to enjoy on the royal estate at Windsor.

Adelaide Cottage is said to be a frontrunner for them, located just a short walk away from the Queen’s private apartments at Windsor Castle. The historic cottage dates back to 1831 and the property was renovated in 2015 so there hopefully won’t be too much work to do.

It’s likely the family will spend some time at their Norfolk home of Anmer Hall during the summer holidays, which they are said to adore.

In a previous Apple Time to Walk episode, William said of their Norfolk bolthole: “We spend as much time as we can here, it’s very peaceful.”

They may also visit the Queen’s Scottish residence, Balmoral.

The monarch invites her family to the castle each summer for relaxed fun together in the great outdoors. With 50,000 acres to explore, there’s always plenty for the royals to do – from scenic walks and fishing to horse riding, cycling, and those famous royal barbecues!

In 2021, William said of spending time in Balmoral with his wife and children: “George, Charlotte and Louis already know how dear Scotland is to both of us and they are starting to build their own happy memories here too.”

Now pandemic travel restrictions have lifted, the Cambridges could opt for a holiday abroad this summer as well.

The previous two years the royals enjoyed breaks on the nearby Isles of Scilly, however, they are known to adore far-flung spots such as Mustique in the Caribbean.

In 2019, the family celebrated George’s sixth birthday on the stunning island with Kate’s parents, Carole and Michael Middleton. George’s birthday is on 22 July – where he will celebrate this year? 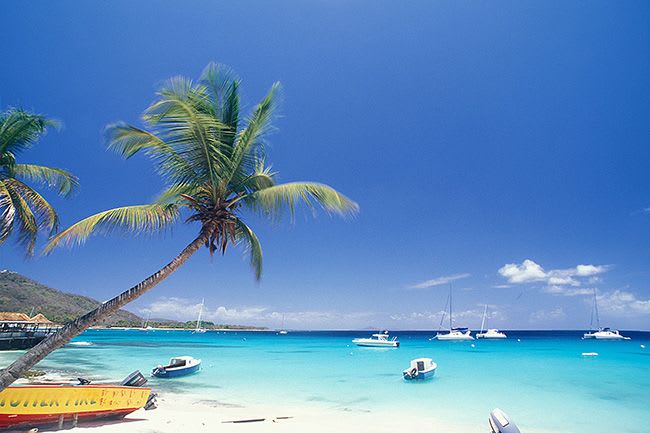 The Cambridges may also make a surprise appearance at this summer’s UEFA Women’s Euro 2022 football championship, as they are big fans of the sport.

The couple recently posted on their Twitter page: “Wishing the very best of luck to the @Lionesses ahead of this summer’s UEFA Women’s Euro 2022. A major tournament on home soil is an exciting prospect and it’s clear the players are looking forward to the opportunity to show what they can do.”

Is Plastic Surgery Booming, or Are We Just Finally Talking About It?

60+ Tattoos That Prove How Powerful a Single Word Can Be

Stressed about your carry-on liquids? Here's how to guarantee you get everything through