Good Morning America stars have wonderful family lives away from the studio, and many of them have beautiful children. Meet the kids of Ginger Zee, Lara Spencer, Michael Strahan and more… 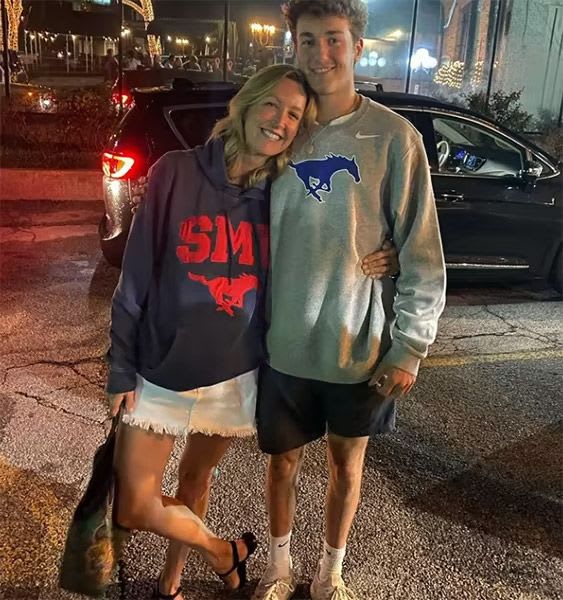 Lara Spencer, 52, lives with her current husband Richard McVey but she shares two children, Duff, 19, and Katharine, 17, with her ex-husband David Haffenreffer. 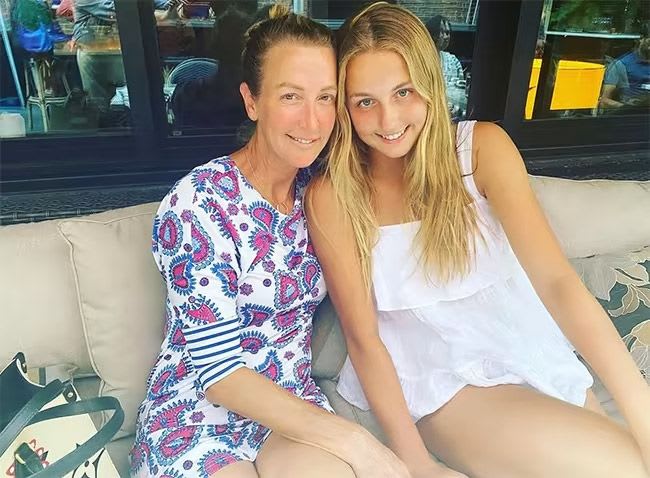 Lara shares a rare picture of her son Duff as she wished him well as he headed off to college. And fans were left reeling after Lara uploaded a picture alongside daughter Katharine, claiming they looked like twins!

Co-anchor Michael Strahan, 50, is an ex-NFL star and he has four children. The eldest is Tanita, 29, followed by Michael Jr, 25, and Michael shares these two with his first wife, Wanda Hutchins. Wanda has another son, called Dorian and it is believed that the presenter is like a father to him too.

Michael has twin daughters Sophia and Isabella who are 17 years old, and their mother is Michael’s ex-wife Jean Strahan. Although the GMA presenter lives alone in Manhattan, his abode is kept busy with regular visits from his kids! 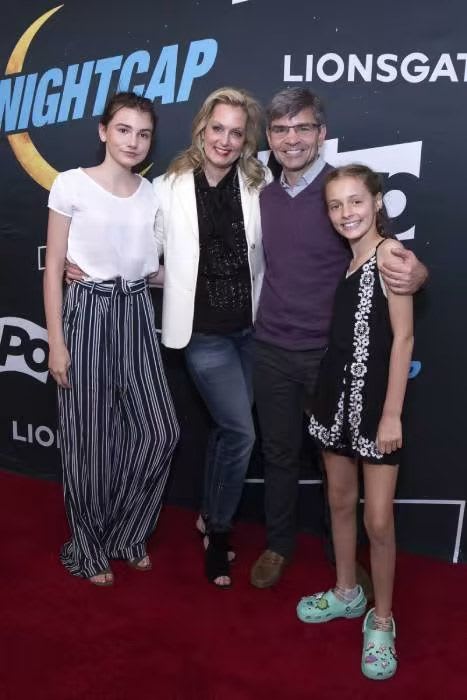 George Stephanopoulos, 61, has been married to Ali Wentworth since 2001 and they have two daughters together, Elliott, 19, and Harper, 16.

Chatting to Harry Connick Jr, Ali gave an insight into home life, she said: “I have two girls. George is the only guy in the house. For some reason, he gets beat up constantly. He is always wrong. He is an idiot. He is a loser, but in a loving way.”

Amy Robach, 49, and her husband Andrew Shue don’t share any children together, however, Amy has two daughters from a previous marriage, Ava, 18, and Annie, 15, and Andrew has three sons also from a previous relationship. Together they have formed a lovely blended family and the longtime couple have even written a children’s book inspired by their own family unit and it’s called Better Together.

Meteorologist Ginger Zee, 41, lives in New York with her husband, Ben Aaron, and their two boys, Adrian, 6, and Miles, 3. The star shares photos from their precious family time online and each time the pictures are met with an outpouring of love from fans.