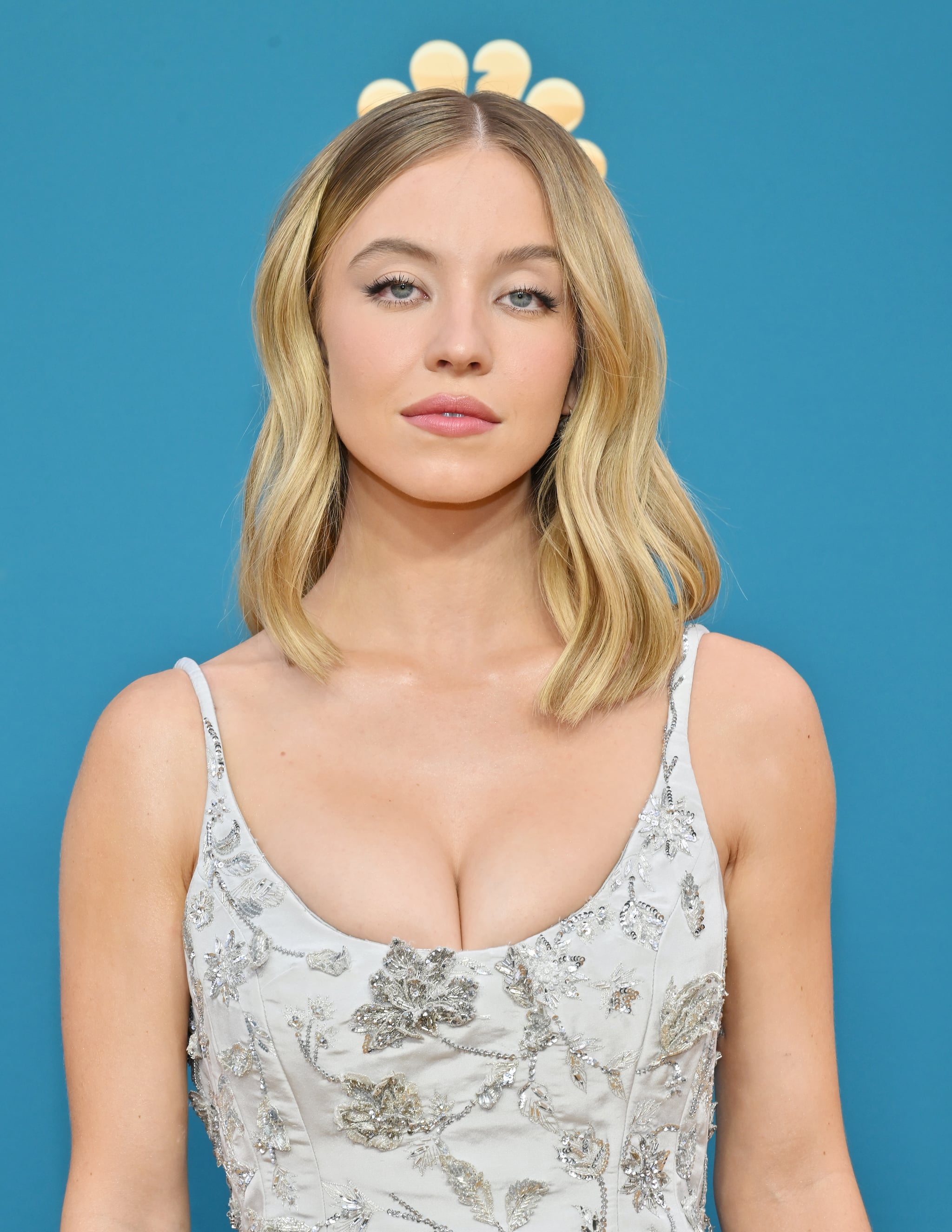 Sydney Sweeney is going back to her roots. On Nov. 18, the actor attended the GQ Spain Men of the Year Awards with a new hair color in tow. In recent years, Sweeney has become well known for her now-signature blond hair so this fresh look marks a new era for the stars.

According to a post on her Instagram Story, she wanted to go back to her natural color: a warm-toned brown that is perfectly on-trend with the newly popular “winter gold” hair color wave that’s taking over Hollywood. The color was done by celebrity hairstylist Glen Coco Oropeza. Though she wore the darker hue for most of her childhood, this is the first time that she has worn it becoming a household name thanks to her role in HBO’s “Euphoria.”

Like the “expensive brunette” trend from the summer, “winter gold” is particularly well-suited for dark hair. It incorporates gold for the hair’s undertone, rather than red or chocolate for instance, so the end result is somewhere between a classic brunette and a glossy ombré. Take a closer look at Sweeney’s hair below. 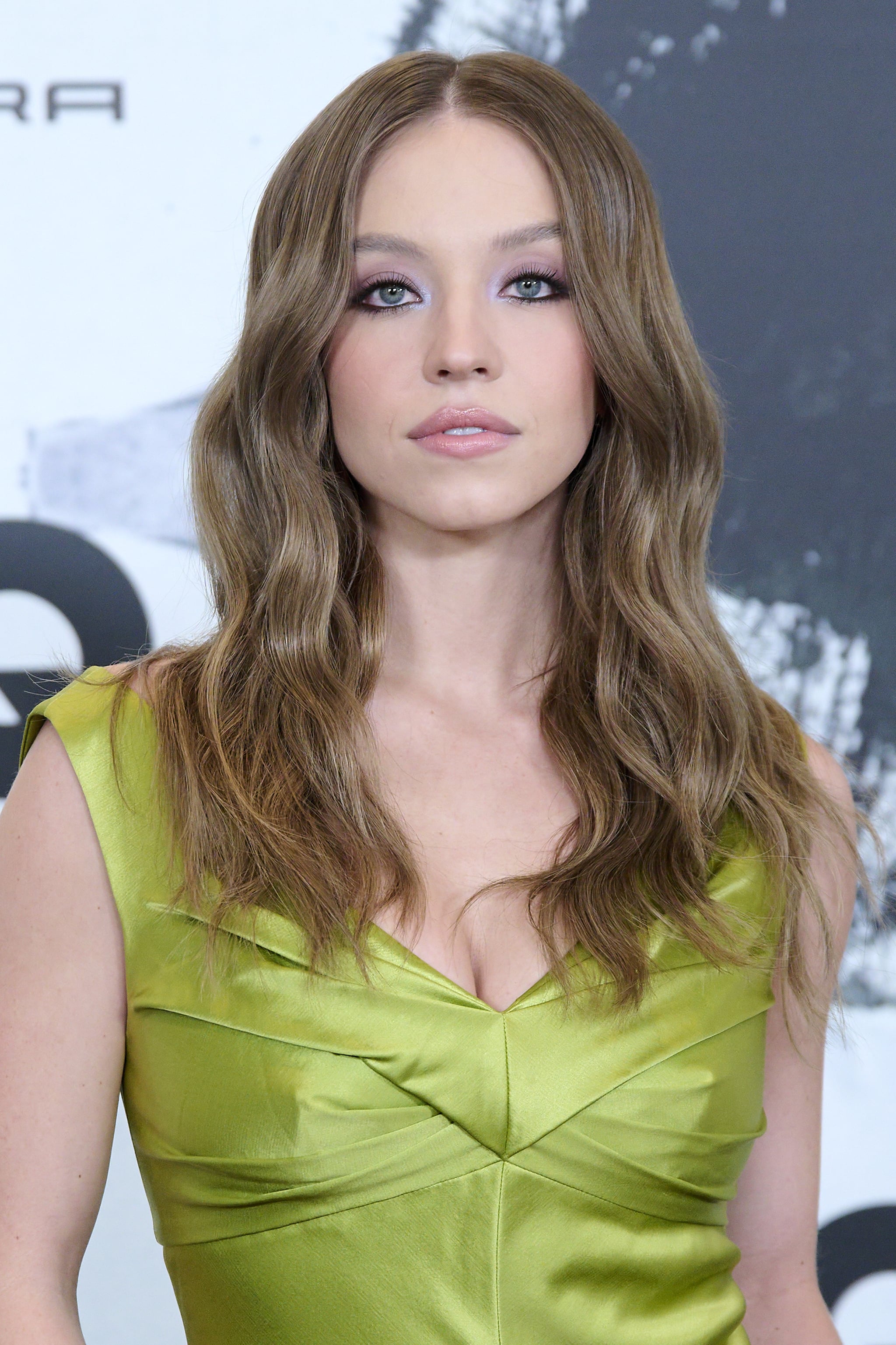 “I Zoomed with Hailey Bieber’s hairstylist, and these are the 5 most useful things I learned”