The Duke and Duchess of Cambridge are shortly moving to the Queen’s Windsor estate, to stay at Adelaide Cottage, and here are the activities their three children  Prince George, Princess Charlotte, and Prince Louis will be able to enjoy nearby…

MORE: What Prince George and Princess Charlotte are called at school

It’s well documented that the royal couple are big tennis fans, they attend Wimbledon each year and Kate Middleton is a member at the Hurlingham Club in West London. But the good news is that there is a prestigious tennis club near the Duchess’ new home.

The Windsor Lawn Tennis Club is right on the doorstep of their new abode, and facilities are available all year round.

Plus, they have lessons for little ones too, starting from four years old.

Speaking to Hello!’s Maylita Edwards, Amalie Kvamsoe, who works at the club said: “I’m sure the Cambridges will really enjoy the social aspect as well. There are parties and tournaments – it’s a really good community.” 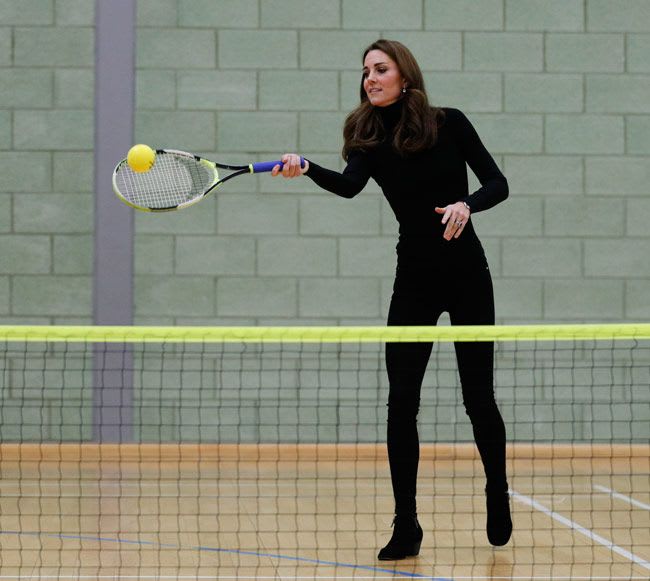 The Cambridges are big tennis fans

As well as tennis, there’s a Polo club nearby, and the Guards Polo Club is a popular one.

The Club was founded in 1955 with and the late Prince Philip was the President. The Duke’s love of polo has been passed down to his sons, who both play. So, there’s every chance his sport-loving children will be keen to try it out too. The club is at the forefront for supporting polo for children – boys and girls alike.

As well as pastimes with their parents, there will be chance for the kids to learn new skills at their new school, Lambrook.

MORE: Princess Diana taking part in Prince Harry’s school sports day has to be seen to be believed

On site there is a nine-hole golf course, a 25-metre swimming pool, and a large sports hall, so there will be plenty of opportunity for the Princes and Princess to get stuck in. 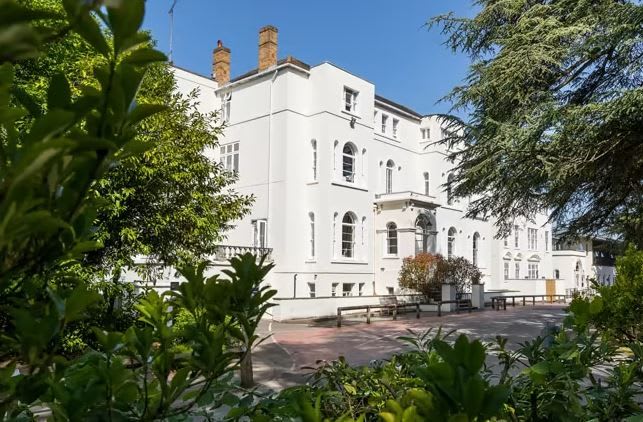 The Cambridge children are starting a new school

We’re sure the little ones will be kept very busy!

I Tried the Morpheus8 Treatment Celebrities Are Buzzing About