Follow
Home » Beauty » Who Is The Glow Up’s Sophie Baverstock?

Who Is The Glow Up’s Sophie Baverstock? 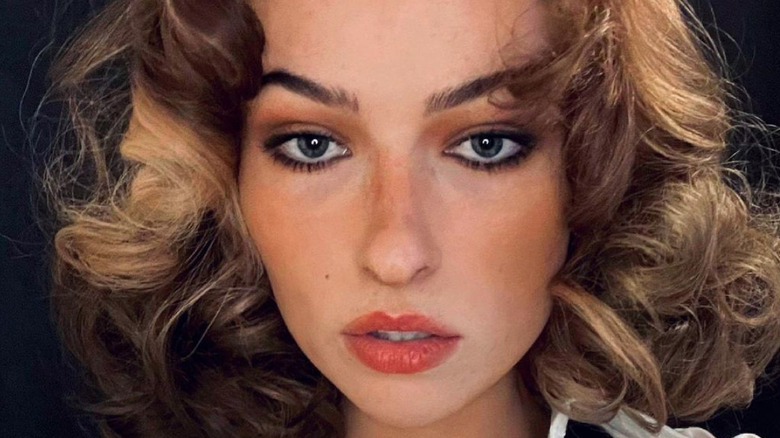 The BBC reality-competition series “Glow Up” follows a group of aspiring makeup artists as they take on a series of weekly challenges in a bid to be crowned Britain’s next make-up star (via the BBC). Throughout their time on the show, contestants learn to perfect their talents with the help of some of the biggest names in the beauty industry. One standout competitor featured on the show’s third season was Sophie Baverstock, who impressed judges Val Garland and Dominic Skinner with her knockout makeup skills. But who is “Glow Up” star Sophie Baverstock?

Sophie is a 22-year-old professional hair and makeup artist from London. According to her official website, Baverstock studied Makeup for Media and Performance at Arts University Bournemouth in England and has also previously studied Art Design.

In a quote featured on her portfolio, Sophie writes, “I truly believe Makeup is for everyone, Art should always be fun, experimental and safe. Be your true self, don’t hold back and never stop creating!”

How did Sophie do in the competition? 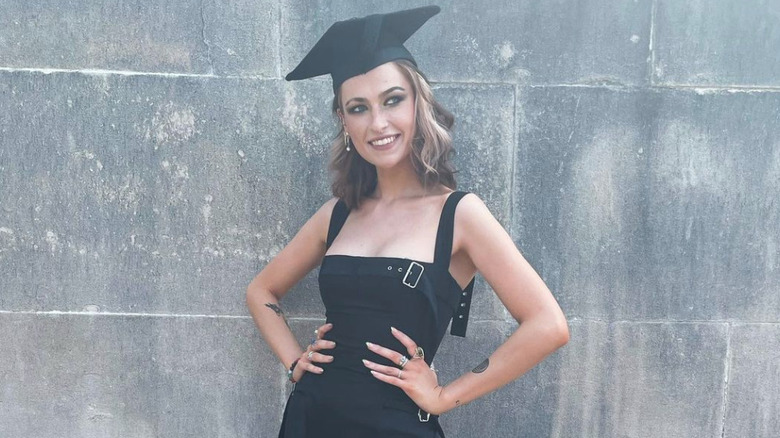 Fans can keep up to date with Sophie’s work on both her official portfolio and Instagram account, which includes snaps of her greatest work to date and boasts an impressive 75,500 followers at the time of writing.

If you haven’t yet seen “Glow Up” season three, look away now to avoid any pesky spoilers.

Per BBC, Sophie’s “Glow Up” stint was a triumphant one, and, after weeks of intense competition, she was eventually crowned the winner of season three. Speaking of her journey on the series, Sophie revealed that “The Crown” challenge in week three was a stand-out moment in the competition. “That was one of the first times where I was like, ‘I’m actually pretty good.’ After that, I was really determined. That moment was pretty big for me.”

When it came to her skills as a makeup artist on the show, Baverstock added that her aim was to create makeup that was “editorial” but also transformational. “I wanted to show you can look pretty — just also a little bit weird,” she commented.

Elsewhere, Sophie also revealed that she was diagnosed with autism when she was 17-years-old and decided to be open about her experiences with autism while appearing on the show. “This is my chance to introduce myself and say I want to come on this show and show people you can do stuff when you’re autistic,” she explained.

6 Editors on the Bedtime Beauty Step They Will Never Skip

If You Buy One Beauty Product This Month, Make It This $5 TikTok-Famous Lipstick

How to DIY the Best Coconut Oil Hair Mask