Dame Joanna Lumley – who reprised her role as Patsy in Absolutely Fabulous: The Movie which airs on Saturday night on BBC Two – claimed the show would offend modern audiences if it was made today, in hilarious comments about the nineties classic sitcom.

Last year Dame Joanna, 76, noted that some of the more raunchy and outlandish jokes in the series would likely mean it would not get the green light to be made today.

The iconic duo, and the show itself, are still adored by fans across the country decades after its initial release.

As reported by Radio X in 2021, Dame Joanna claimed Saunders’ character could be problematic if they were trying to make the series now.

She shared at the Henley Literature Festival: “Some of Edina’s language and some of her attitudes to things, I mean they were just scandalous. You couldn’t get away with it!” 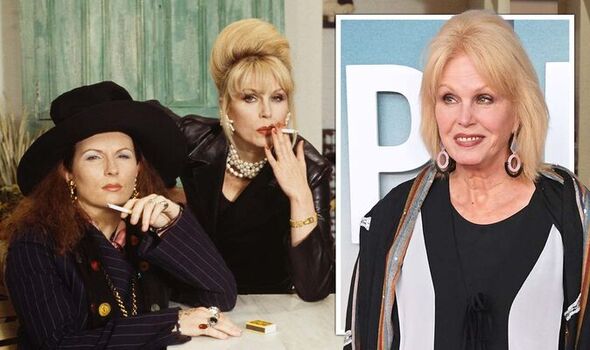 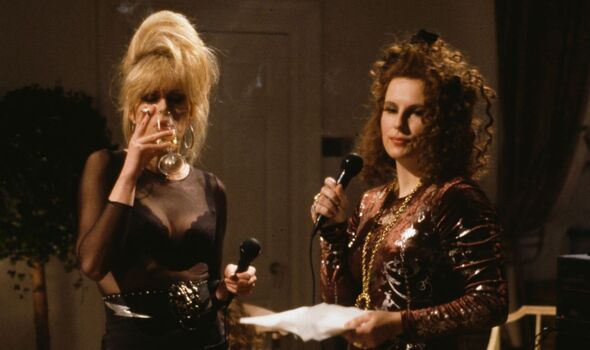 The actress added that she understood how “difficult” it must be for modern comics, saying: “You can’t even joke about a mother-in-law anymore. So I don’t think we could do it again.”

However, in 1996, two Absolutely Fabulous specials were broadcast and promoted as the last ever episodes.

Then a fourth series premiered in August 2001, followed by a fifth series and, once more, seemingly concluded in 2004.

In 2016, the beloved characters made yet another comeback to screens in the Absolutely Fabulous film, but since then both lead actresses have been adamant that there will be no more. 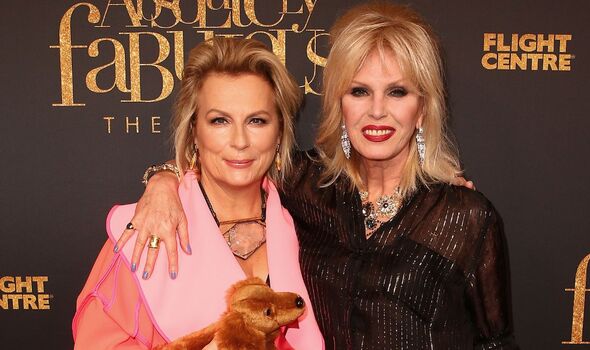 Speaking on the Johnathon Ross Show last year, Dame Joanna revealed: “I think Jennifer’s decided not to do it, and I completely understand.”

The star pointed out that not only had the cast lost a vital member, June Whitfield who tragically died in 2018, and claimed age was against them all, saying: “We’re all older now”.

While discussing the pandemic and lockdowns on the show, Dame Joanna hilariously commented that she doubts her character would have even noticed so long as she had her necessities.

The actress said: “As long as she had half a room filled with cigarettes and the other half filled with bolly (champagne) and vodka I don’t think she’d have noticed. She would’ve been fine, she’s got no interest in the outside world at all really.”

Although they may not be appearing together as the friendly duo again, the two Absolutely Fabulous stars forged a lifelong friendship on set.

Despite their on-screen chemistry, the actresses actually only met at the audition for the sitcom.

Unfortunately, there was no instant connection between them either, and Dame Joanna revealed on the Graham Norton Show in 2016 that she actually wanted to drop the show after going through a few scenes with Saunders.

Reading the script beforehand had Dame Joanna in stitches, but her first meeting with Saunders was not what she expected.

The pair met at the BBC in a little office, going through the script together. However, no one had yet explained to Dame Joanna who her character was or what they had envisioned her to be. 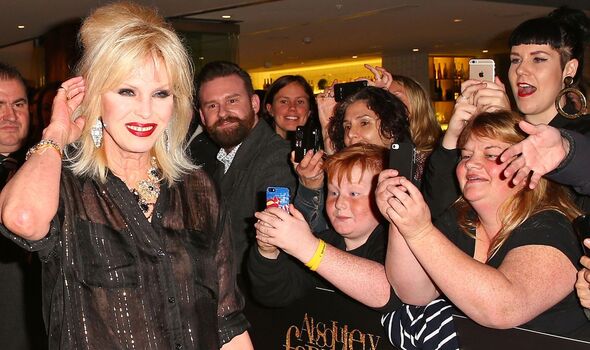 She said: “We opened up the page and started to read and I didn’t know who Patsy was because it hadn’t been explained who she was.”

“We read it through a couple of times and Jennifer just sat there, just staring and I thought, ‘Oh, this is awful.’ So we tried again and I almost said, ‘Shall I do it Scottish or something?’ I didn’t know what to do!”

Dame Joanna went home that day and told her agent “She (Saunders) hates me!”. The actress begged to be taken out of the sitcom but her agent convinced her to stay as it was “only a pilot” at that point.

The pair have evidently grown far closer in the decades after their first meeting, and even toured the Champagne region of France together in 2017 for their documentary Joanna & Jennifer: Absolutely Champers.

Absolutely Fabulous: The Movie airs on Saturday night on BBC Two at 11:40pm.