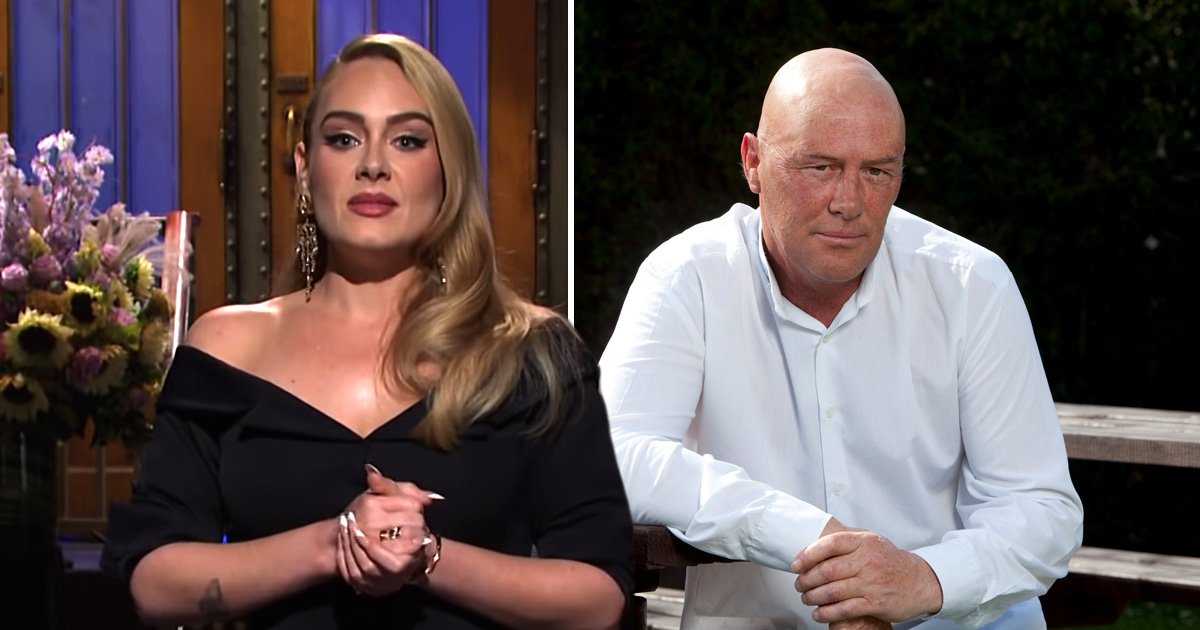 Adele’s father Mark Evans has died at the age of 57, it has been reported.

The Someone Like You singer had been estranged from Evans over the years.

It’s said that Evans had battled cancer for some time, with a source telling The Sun: ‘Mark’s family are of course very upset by his passing. He always hoped things would work out with Adele, but it remained acrimonious to the end.

‘He made a few attempts to make things right, but clearly it had been too long.’

Adele, 33, has previously spoken about the strained relationship she had with her father, who left her mother Penny Adkins when the singer was three.

In one interview, the musician said: ‘I don’t hate him — he’s my dad.’

Evans revealed he was battling bowel cancer in 2013 and feared he wouldn’t get to meet his grandson, Adele’s son Angelo who she shares with ex-husband Simon Konecki.

In a former interview with the publication, Evans admitted: ‘I was a rotten father at a time when she really needed me.

‘I was putting away two litres of vodka and seven or eight pints of Stella every day. I drank like that for three years. God only knows how I survived it.’

He added: ‘I was deeply ashamed of what I’d become and I knew the kindest thing I could do for Adele was to make sure she never saw me in that state.’

‘I let her down badly, and I wish I could turn the clock back and do things differently,’ he told the Daily Mail.

Got a story? If you’ve got a celebrity story, video or pictures get in touch with the Metro.co.uk entertainment team by emailing us [email protected], calling 020 3615 2145 or by visiting our Submit Stuff page – we’d love to hear from you.