Angela Rayner speaks at the Labour conference in Liverpool

Angela Rayner, 42, has said she is “worried” about Holly Willoughby and Phillip Schofield after the pair were accused of queue jumping. The politician has expressed concern for the presenting pair due to the online abuse they have received.

Speaking at a fringe event at Labour’s conference in Liverpool, she said the attacks they are facing are “really damaging”.

“It hurts when people think that they can call you thick and all of those things,” Ms Rayner said, reflecting on the abuse she has suffered.

“I’ve seen it with what was happening with Phillip Schofield and Holly just recently.

“I’ve been worried about them because even though they are celebrities… they are human beings and I just think, ‘wow’. 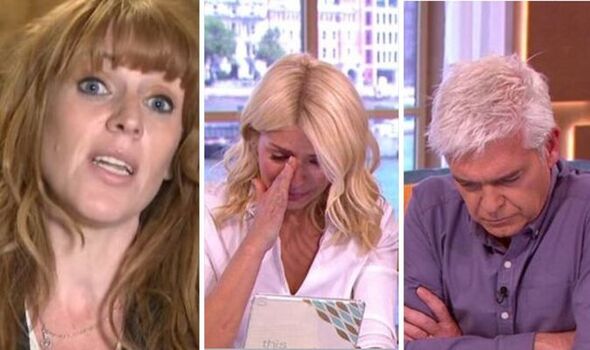 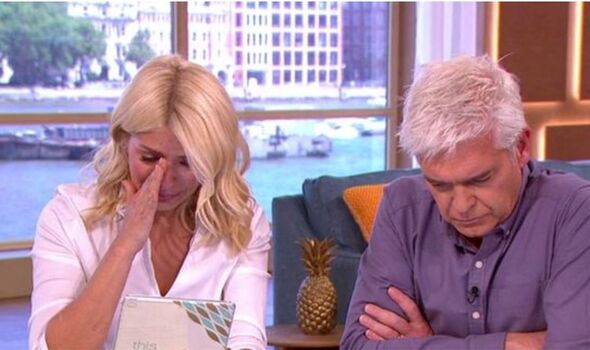 “The way in which the online attack on them, as a human being to have that, I just think is really damaging.”

She furthered that it was important for parliament to legislate on the issue of online abuse.

When asked for her message to social media firms, she added: “It’s your gaff, sort it out, you have responsibility to do that.” 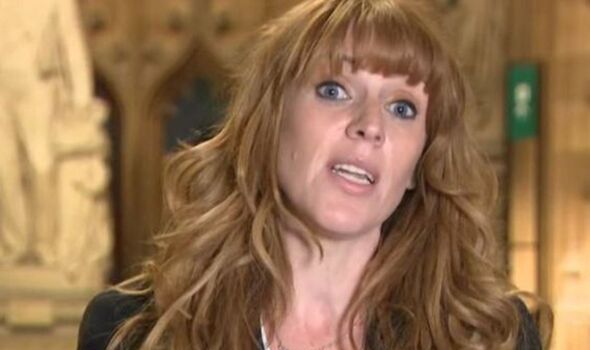 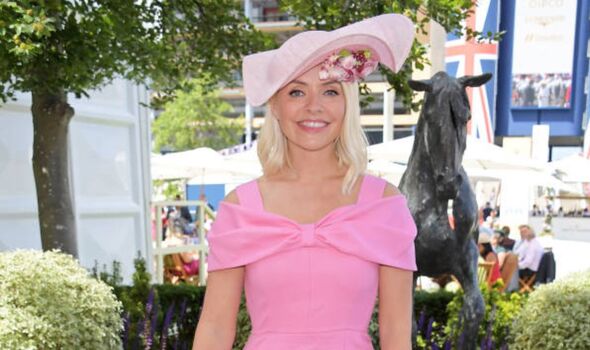 “They haven’t, they’ve not been able to do it and now it’s time for us to legislate.”

It comes after news that the two GMB presenters were accused of skipping the queue while waiting to pay their respects to Queen Elizabeth II two weeks ago.

ITV and the hosts themselves have since stepped in to defend themselves.

Both argued they were present to film a segment for the This Morning show.

On Friday’s This Morning, fans were thrilled to see the return of Alison Hammond and Dermot O’Leary.

However, as the duo welcomed viewers to the programme, many took to social media calling for Dermot and Alison to permanently replace Holly and Phillip.

Liam Hunt penned on Twitter: “Only 5 minutes into today’s #ThisMorning and it’s already better than all the other shows this week.

“We need Alison and Dermot to replace those other two!” (sic)

“What a difference compared to the last 3 days #ThisMorning,” Diane K praised.

While user @Susanna46590017 commented: “Love a Friday on the programme and today my favourite presenters Alison and Dermot. #ThisMorning.”