Mila Kunis and Ashton Kutcher are making sure they’re getting the last laugh. On August 11, the actors shared a hilarious video to update their fans on their hygiene habits.

The great shower debate continues! Mila Kunis, 37, and Ashton Kutcher’s hygiene habits threw the internet into a frenzy recently; however, the That 70s Show alums are proving they’re getting the last laugh. On August 11, Ashton, 43, took to Instagram to share a video that seemingly poked fun at their “unorthodox” parenting style, by writing,  “This bathing thing is out of hand.”

A natural-born jokester, Ashton continued his antics by asking his wife of six years, “Are you trying to injure them with water? This is ridiculous! What’s going on?” Mila couldn’t contain her laughter and stated the obvious: “We’re bathing our children.” Ashton joked this is actually “the fourth time this week” their kids have been cleaned, to which Mila quipped, “It’s too much.” The hilarious conversation continued with Ashton saying, “Their body oils are going to be destroyed. What are you trying to do?”

The post comes after the couple appeared on Dax Shepard and Monica Padman’s Armchair Expert podcast and admitted that they do not bathe their children Wyatt, 6, and Dimitri, 4, every day.

In the podcast from July 27, Ashton, 43, added that he also does not get into the habit of using soap on his body regularly. “I wash my armpits and my crotch daily, and nothing else ever,” Ashton said. “I got a bar of Lever 2000 that delivers every time. Nothing else.” The couple added that they do, however, wash their faces regularly. “I do wash my face twice a day,” Mila said, while Ashton will “throw some water” on his face post-workout to “get all the salts out.” 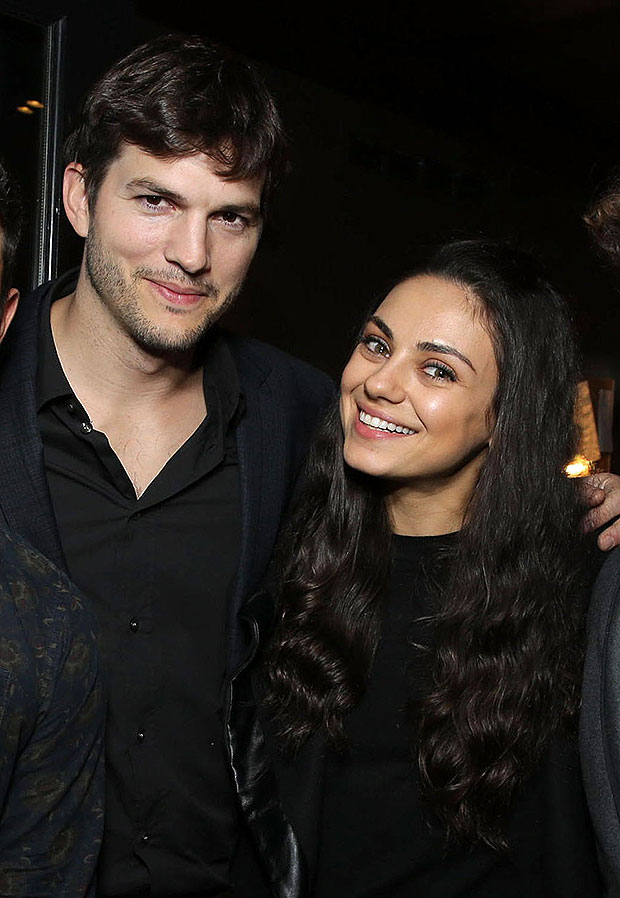 While their hygiene habits may not work for everyone, they work for them. Even their buddy Dax came to the rescue by saying, that their approach “makes [them] look like water conservationists,” which makes it pretty difficult to argue with! All jokes aside, the couple has a sense of humor and knows what works for their family.