Debbie Matthews, the daughter of the late Sir Bruce Forsyth and his first wife Penny Calver, wants to ensure that all pets are with their true owner, following her own personal heartache. The 66-year hopes to do this by asking vets to check the microchip of each pet they see.

After years of campaigning on the matter, it looks as though a change in the law is on the horizon.

Fifteen years after she first embarked on her mission, the government is considering making it the law.

In addition to this, it will call for the compulsory microchipping of cats.

Debbie’s dedication to the campaign began when she experienced the heartache of losing a pet first hand. 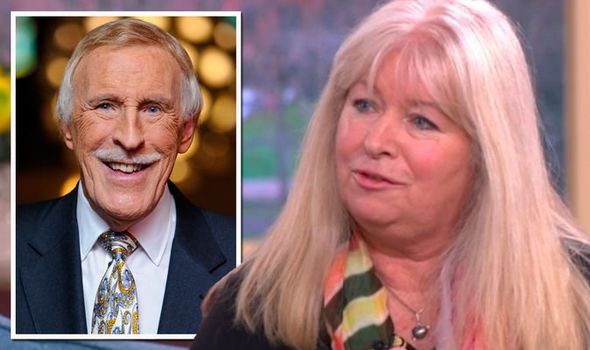 Back in 2006, her pooches were stolen by dognappers.

Her dad Bruce helped raise awareness for the missing dogs by appearing on television with her.

Thankfully, the emotional dog-owner was reunited with her beloved pets two weeks later.

It was this anguish that set her on the path to help others who found themselves in a similar position as boss of the Stolen and Missing Pets Alliance. 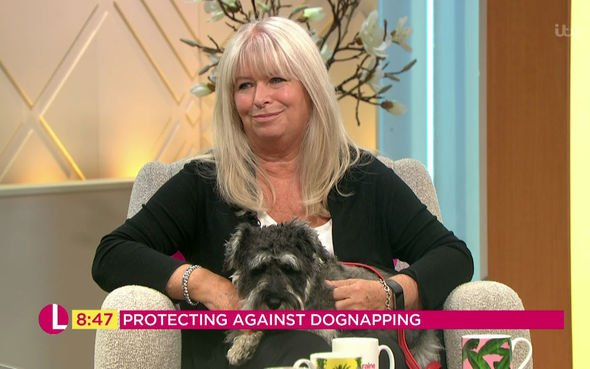 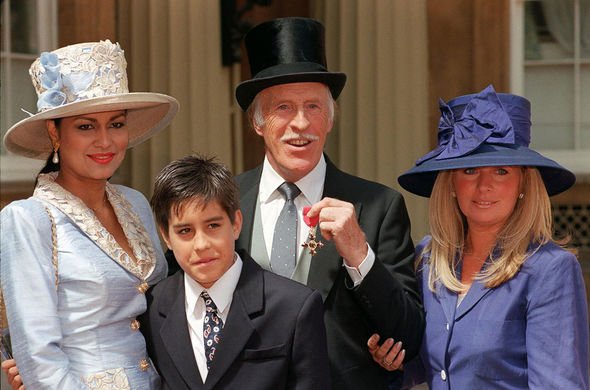 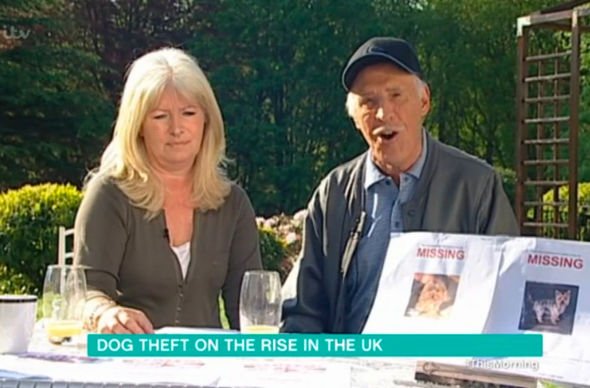 Debbie told The Mirror, that her father would have been so “thrilled” with the progress of her campaign.

She said: “My father would have been thrilled to see how much support the campaign has.

“A change in the law to help millions of pet owners would be a lovely tribute to his memory.”

During a trip to M&S in Camberley, Surrey, Debbie’s Yorkshire terriers Gizmo and Widget were stolen from her car.

She said it was her father’s high profile that helped her track down her beloved dogs.

When reunited, her husband asked her what she would change to prevent this sort of thing happening again, she said microchipping was the answer.

“My husband said later, ‘What would you change?’ I said it would be for dogs to be scanned and microchip registration checked by vets.

The campaign is also backed by a string of celebrities including her dad’s former Strictly co-host Tess Daly.

It also has support from Paul O’Grady, Brian May, Graham Norton and Simon Cowell.

The consultation for microchipping cats and dogs closes on February 17.

What You Don’t Know About Eddie Murphy