Bryce Dallas Howard has opened up about being paid ‘so much less’ than Chris Pratt for her stint in the Jurassic World franchise.

The 41-year-old starred as Claire Dearing in the most recent dino trilogy, appearing opposite the Guardians of the Galaxy actor, 43.

It was previously claimed that she took home $8million for the Fallen Kingdom in 2018, compared to the $10m salary that her co-star was offered.

However, in a new interview, she explained that the real amount was even less than reports suggested.

‘When I started negotiating for Jurassic, it was 2014, and it was a different world, and I was at a great disadvantage. And, unfortunately, you have to sign up for three movies, and so your deals are set.’ 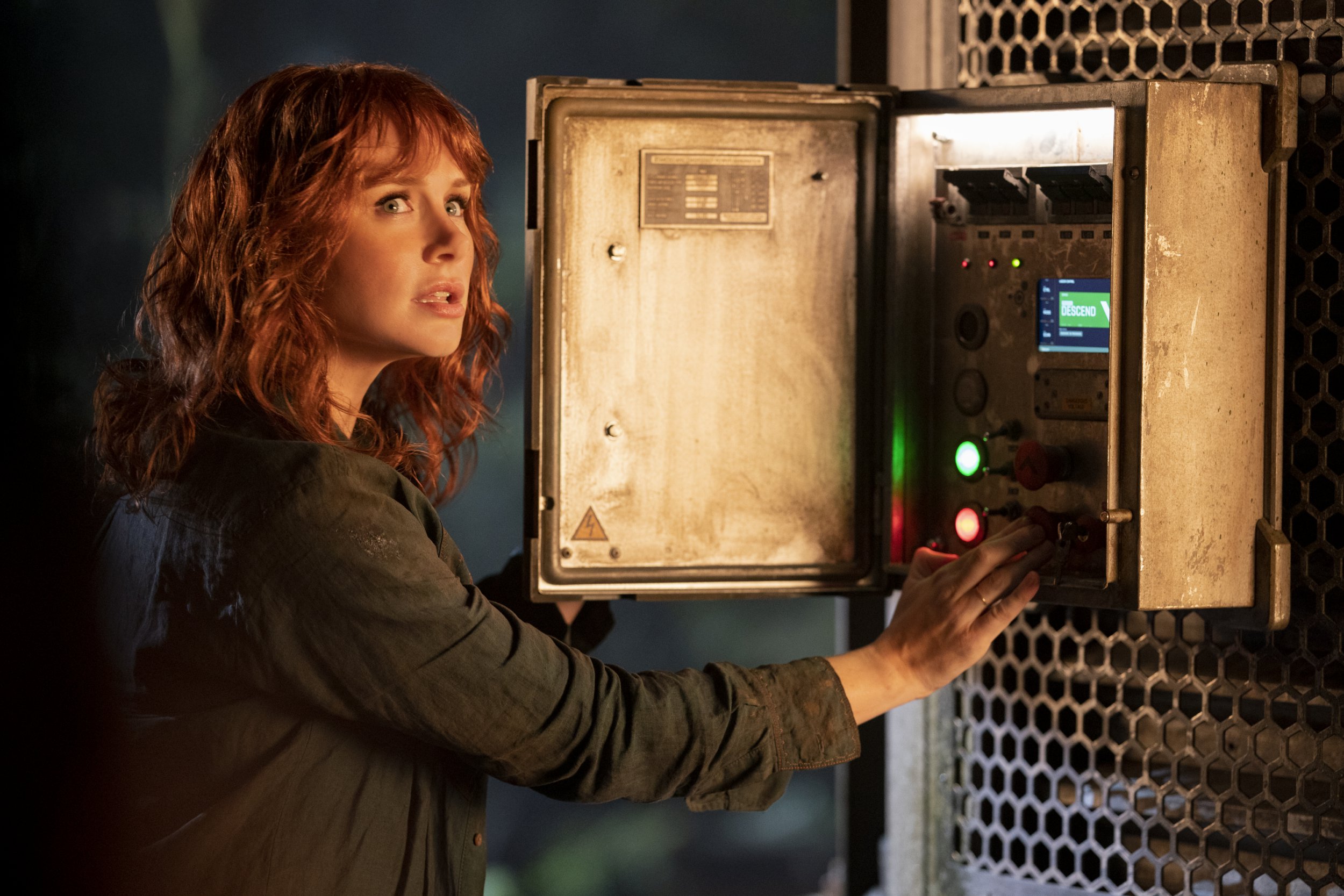 Despite the disparity, Bryce heaped praise on Chris and claimed that he fought for her to be compensated equally for opportunities that weren’t initially in the contracts, including games and theme park rides.

‘What I will say is that Chris and I have discussed it, and whenever there was an opportunity to move the needle on stuff that hadn’t been already negotiated, like a game or a ride, he literally told me, “You guys don’t even have to do anything. I’m gonna do all the negotiating. We’re gonna be paid the same, and you don’t have to think about this, Bryce,’” she added to Insider.

‘And I love him so much for doing that. I really do, because I’ve been paid more for those kinds of things than I ever was for the movie.’

Jurassic World: Dominion landed in cinemas in June, and is officially the final instalment in the blockbuster franchise.

It was an emotional release which saw Laura Dern and Jeff Goldblum reprising their roles for one last adventure.

But this might not actually serve as the end of the tale, as Bryce previously teased to Metro.co.uk that the story could continue in some form a lot further down the line.

‘Is there an immediate next chapter for Claire? I’ll never say that the answer is no but I don’t see it personally.

Metro.co.uk has contacted reps for Universal for a comment.

Listen To This: M to the B!