Prince William, 40, admitted to former BBC presenter Simon Mayo, 63, that he is “a secret clubber” with a love for 90s dance hits. Simon has since divulged their surprising chat which took place when the radio star accepted his MBE.

Simon was awarded the honour for his services to broadcasting in the Queen’s Birthday Honours list 2021.

His investiture ceremony took place in May at Buckingham Palace.

Recalling their encounter, Simon told Radio Times: “It’s a long-service medal, isn’t it? And when I got the email, I thought it was a fake anyway.

“Because of lockdown, Whitehall was working from home, so it all seemed a bit unofficial. 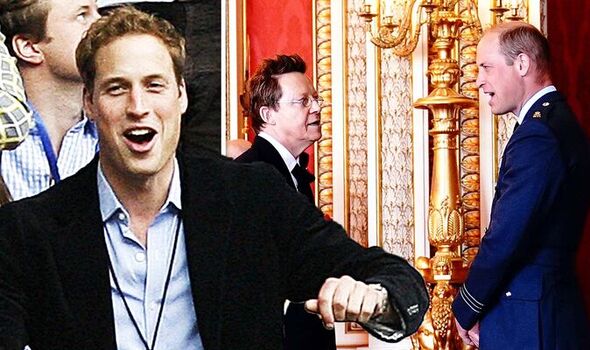 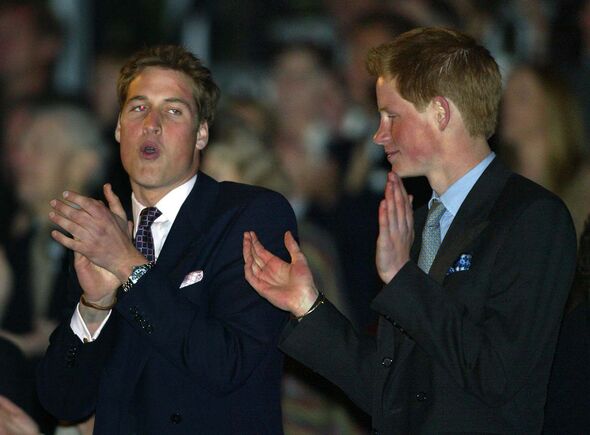 “But Prince William was terrific. We talked about radio and music and what he listens to.
“It turns out he was a secret clubber, so it was all 90s clubbing music.”

At the time, Simon also gave fans an insight into the chat with a photograph shared to his Twitter followers.

He shared a snap of his award and wrote: “So this happened. Prince William did the pinning. A class act!

“We talked about Radio One and how he loved Faithless’ Insomnia and Spiller’s Groovejet. I suggested that he was clearly a bit of a clubber. 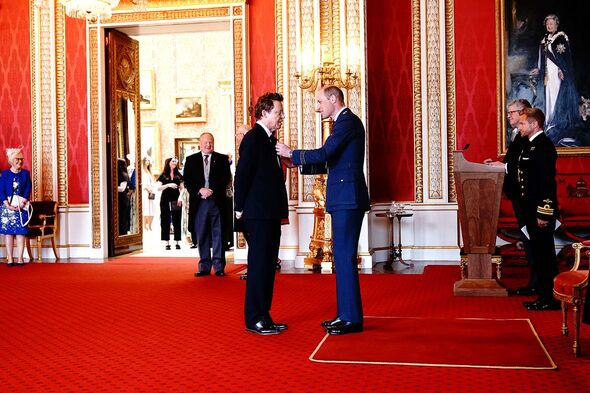 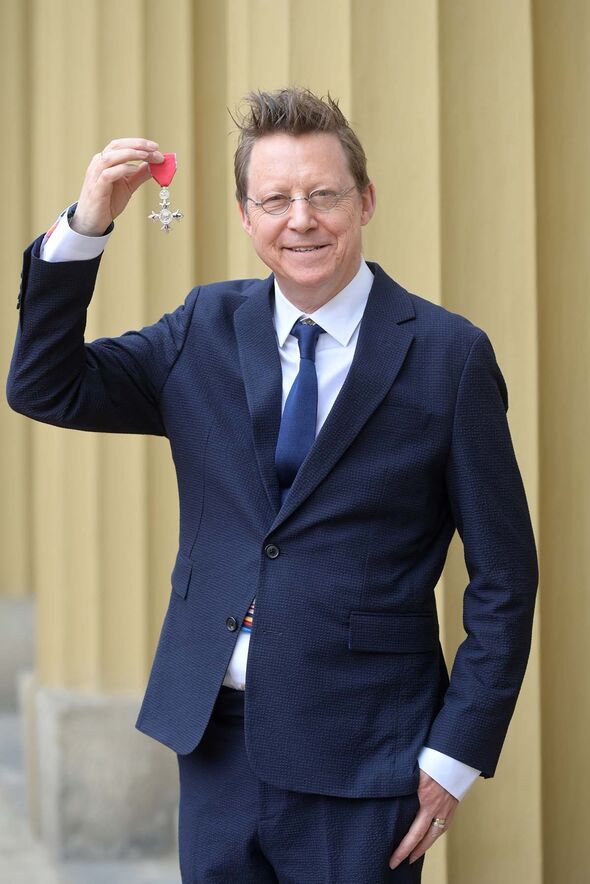 “He said maybe a secret clubber.”

Simon also said he “plugged” his Drivetime show on Greatest Hits Radio and teased that he “suggested [William] was just the right age to be joining us”.

It seems that our future king has quite a diverse music taste and previously opened up about his love of hard rock.

Speaking on Apple Music’s Time to Walk last year, William said: “There’s nothing better than, on a Monday morning, when you’re a bit bleary-eyed after the weekend and trying to get yourself back into the grind of the week, listening to AC/DC, Thunderstruck.” 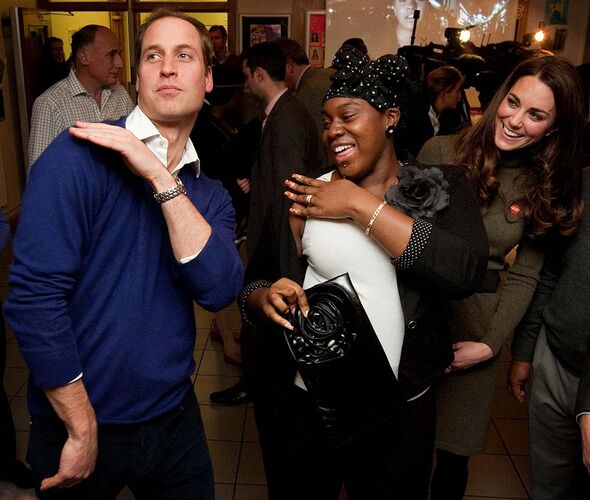 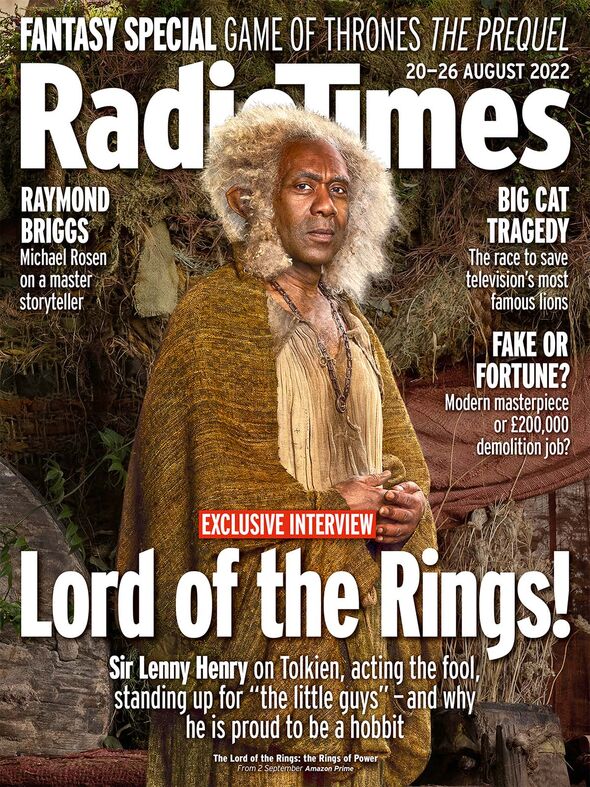 He did confess that he thought the track was “quite heavy” when he first heard it. But, after listening to it “a million times” he deems it the perfect song.

The father-of-three continued: “I have to say the first time I put it on, and I’ve heard it a million times now, I was kind of, like, ‘Well, this is quite heavy for a Monday morning’.

“But now, when I listen to it, it’s the best tonic for a Monday morning. It absolutely wakes you up, puts your week in the best mood possible, and you feel like you can take on anything and anyone.”

In a separate interview for BBC Radio One in 2017, William and Kate Middleton spoke about their love of music but admitted it isn’t easy to go to events.

He said: “Unfortunately it is a bit tricky. We’ve talked about going to Glastonbury before because I do love my music.”

He also added that he was a regular listener of the radio station, even though he thought he might be a bit too old.

He joked: “I’m probably at the edge of your age limit, I’m probably meant to go over to Radio Two now, but I’m hanging on in there.”