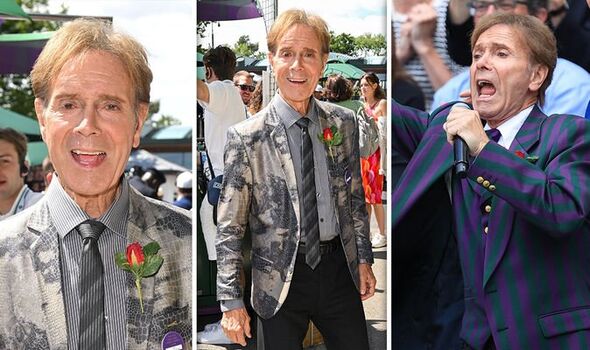 The 81-year-old looked stylish in the grey jacket, which he paired with a matching pinstripe shirt and tie.

Cliff looked much younger than his years as he smiled for the cameras upon arriving on day eight of the tennis tournament.

He laughed off the recent cruel backlash to his acapella rendition of Summer Holiday, which he performed on the stands last week.

@fpl_pie had tweeted: “This centre court nonsense on BBC1 might be the most nauseating thing I’ve ever seen, and I’ve had it on mute since Cliff Richard started singing #Wimbledon.” 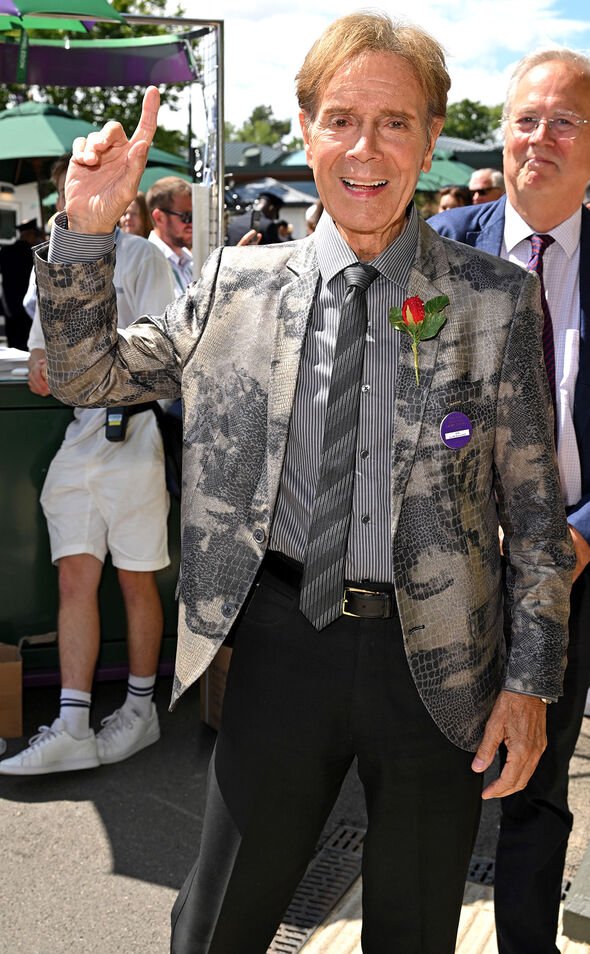 The 81-year-old looked stylish in a grey snakeskin jacket, which he paired with a matching pinstripe shirt and tie. 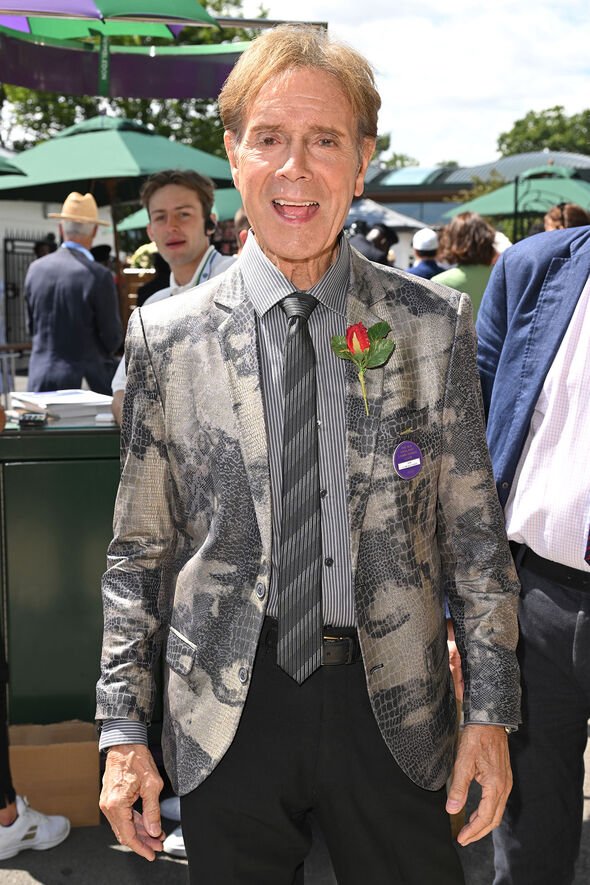 Cliff laughed off the savage critics

While many loved his Wimbledon performance last week, others complained.

The singer looked sprightly on day eight of Wimbledon

He watched the centre court action once again on Monday. 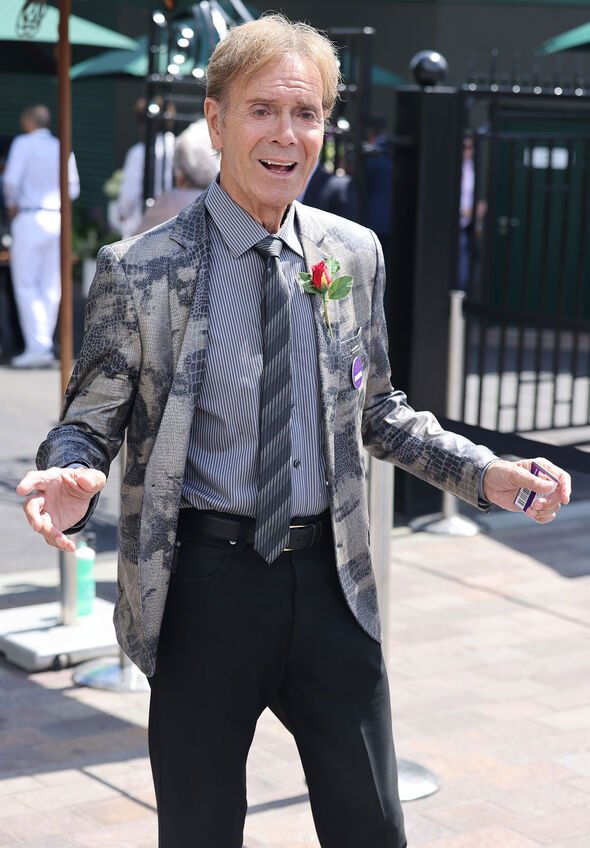 The stylish star turned heads as he arrived at Wimbledon. 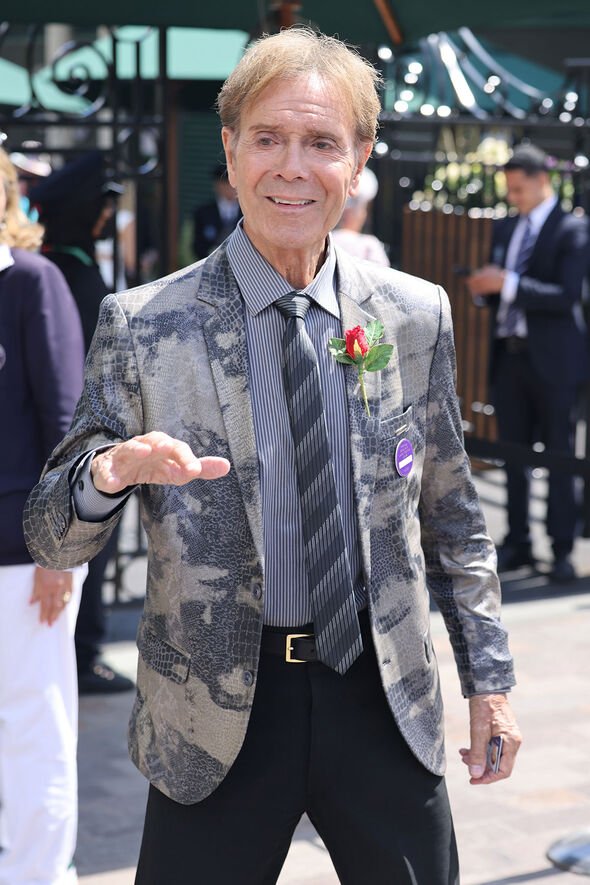 He had surprised Wimbledon goers with an acapella performance of Summer Holiday. 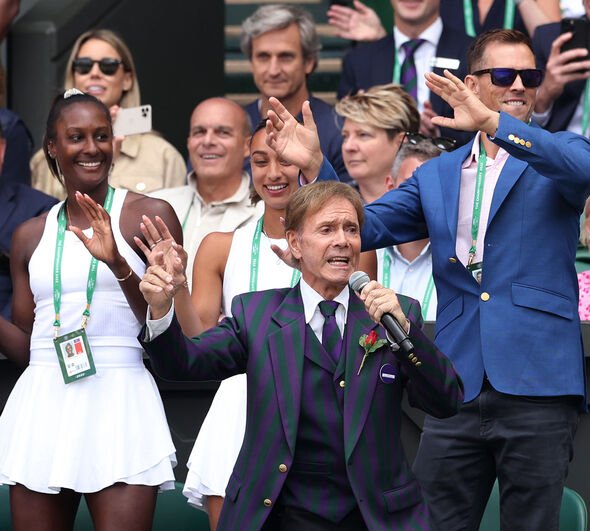 Cliff performed in the stands during his acapella performance

He received a mixed reception from viewers on Twitter.