Davina McCall stuns in tiny bikini as she moonwalks for fans 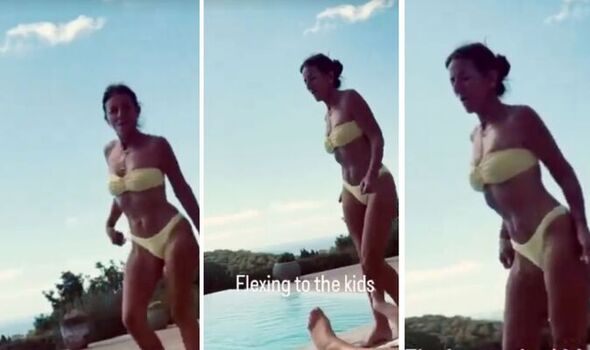 Davina McCall took to Instagram as she gave fans a laugh

The former Big Brother presenter made her kids blush as she uploaded a clip of her dancing.

Davina McCall has stunned fans as she showed off her impressive Michael Jackson impersonation to her 1.5 million Instagram followers earlier this week. The star took to her story feature in a short clip as she did the moonwalk.

Davina could be seen in a beautiful yellow bikini as she lingered poolside, while her children could be seen blushing as their mum did the dance.

The TV presenter shuffled along backwards as she grinned and chuckled playfully for the camera.

She wrote in the caption: “Flexing to the kids.”

Davina is best known for presenting the ITV show Big Brother during its Channel 4 run from 2000 to 2010. 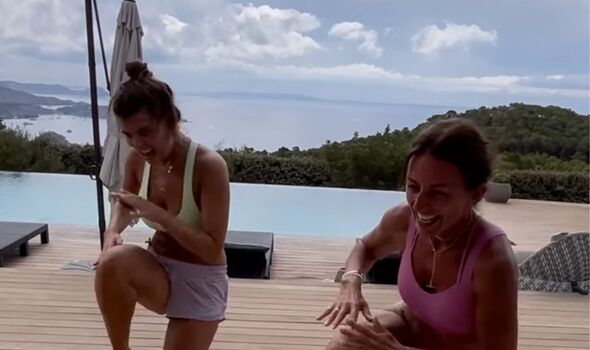 Davina McCall did her impressive Michael Jackson impersonation for her 1.5 million followers

The star was having a blast poolside as she put on a funny show for her kids. 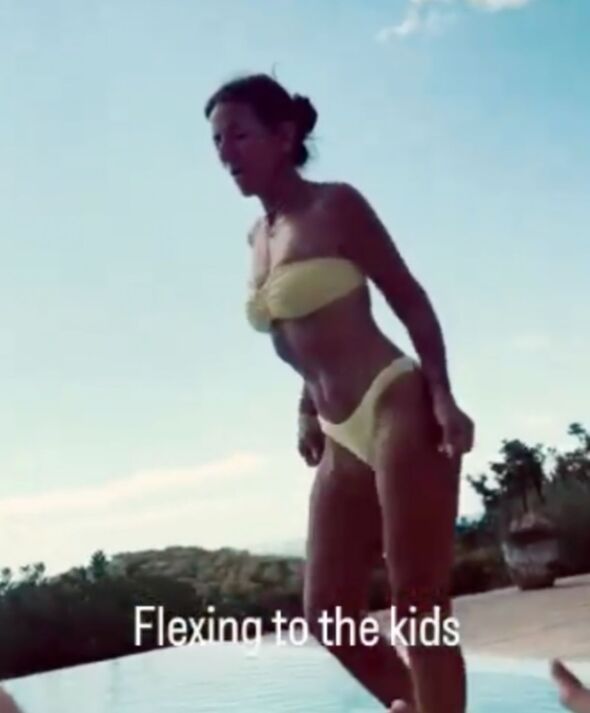 The TV presenter made the most of the sun in her tiny yellow bikini. 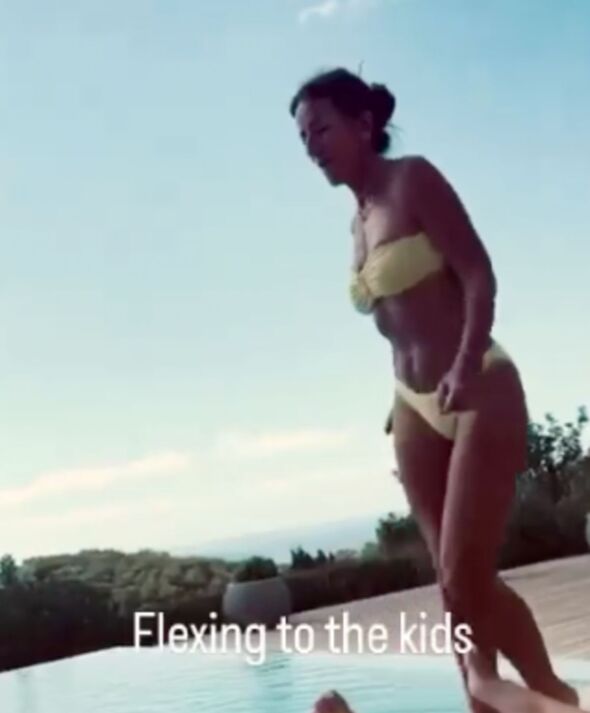 Other shows include ITV’s The Biggest Loser and The Jump. 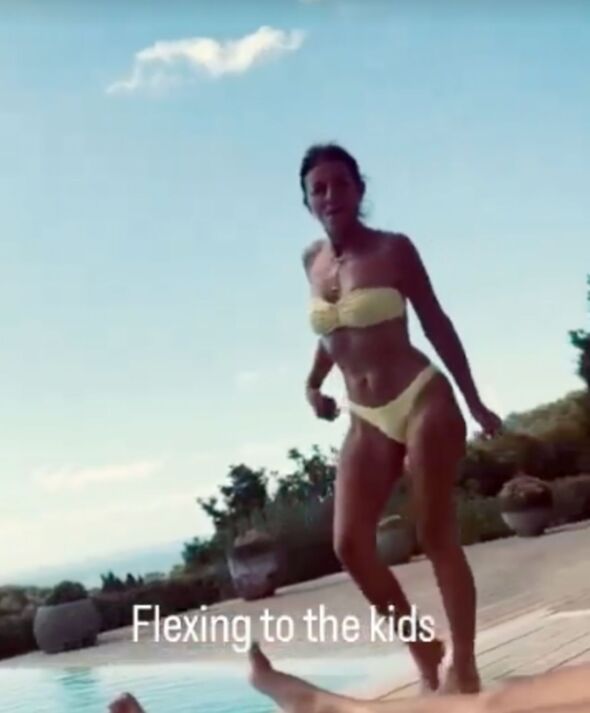 Davina McCall was married to Matthew Robertson for 17 years