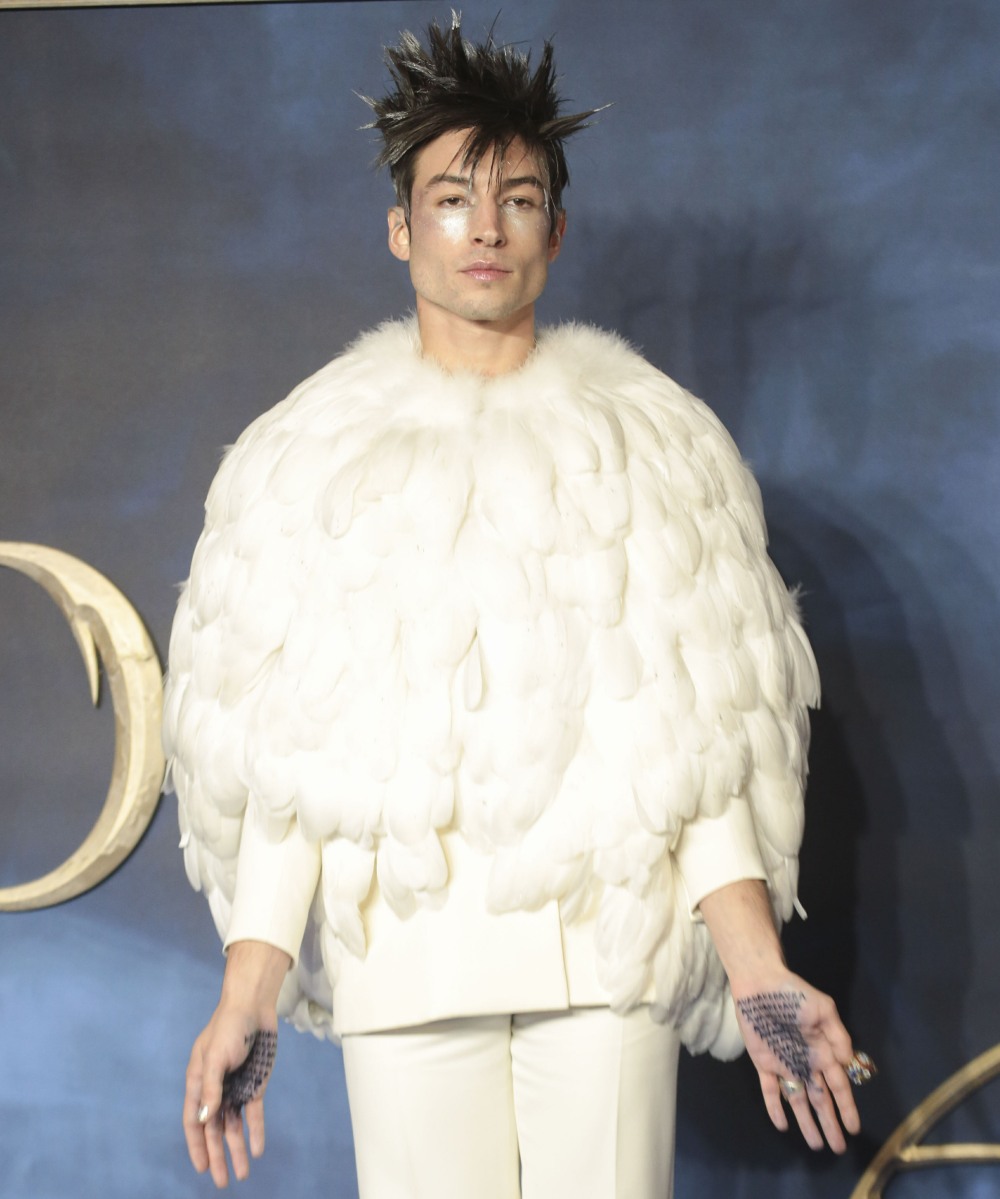 We’ve largely opted out of covering Ezra Miller’s ongoing crime spree and mental breakdown. Miller, who is non-binary, has done crimes in Hawaii, Vermont, Iceland, North Dakota, Massachusetts and probably more? Miller’s crimes include harassment, assault, kidnapping, battery and burglary. What’s been especially disconcerting is that Miller’s crime spree has largely gone unchecked. Sure, they’ve been arrested multiple times and charged with multiple crimes, but… nothing has ever happened to them. Warner Bros hasn’t even canceled The Flash, which is still due to come out next year. Miller is even still part of the Fantastic Beasts franchise. Following a recent charge of felony burglary in Vermont, Miller is now seeking treatment:

In a statement provided to Variety by a representative of the actor, Miller broke their silence about the troubling behavior that they have exhibited in recent years, which has led to a series of legal issues and assault and abuse allegations. Miller also apologized for their actions.

“Having recently gone through a time of intense crisis, I now understand that I am suffering complex mental health issues and have begun ongoing treatment,” Miller says. “I want to apologize to everyone that I have alarmed and upset with my past behavior. I am committed to doing the necessary work to get back to a healthy, safe and productive stage in my life.”

The embattled actor, who is non-binary and uses they and them pronouns, played the DC Comics character Barry Allen in 2017’s “Justice League” and its 2021 counterpart, “Zack Snyder’s Justice League.” But their role in the comic book franchise has been overshadowed by their off-screen behavior, which has alarmed friends and associates of the actor, as well as Warner Bros., the studio behind “The Flash.”

Most recently, Miller was charged with felony burglary in Vermont, after state police investigated an incident involving several bottles of alcohol being taken from a residence while the homeowners were not present.

What bugs me is that Miller has been on a cross-country crime spree for literally years? This isn’t a case of “they had a mental health breakdown and went on a bad bender.” It absolutely feels like Miller’s criminal activity will be largely whitewashed if they’re genuinely seeking treatment. I also think there’s a solid possibility that this is all just Warner Bros-Discovery damage control. Do you think Miller really wrote that statement? I have my doubts. 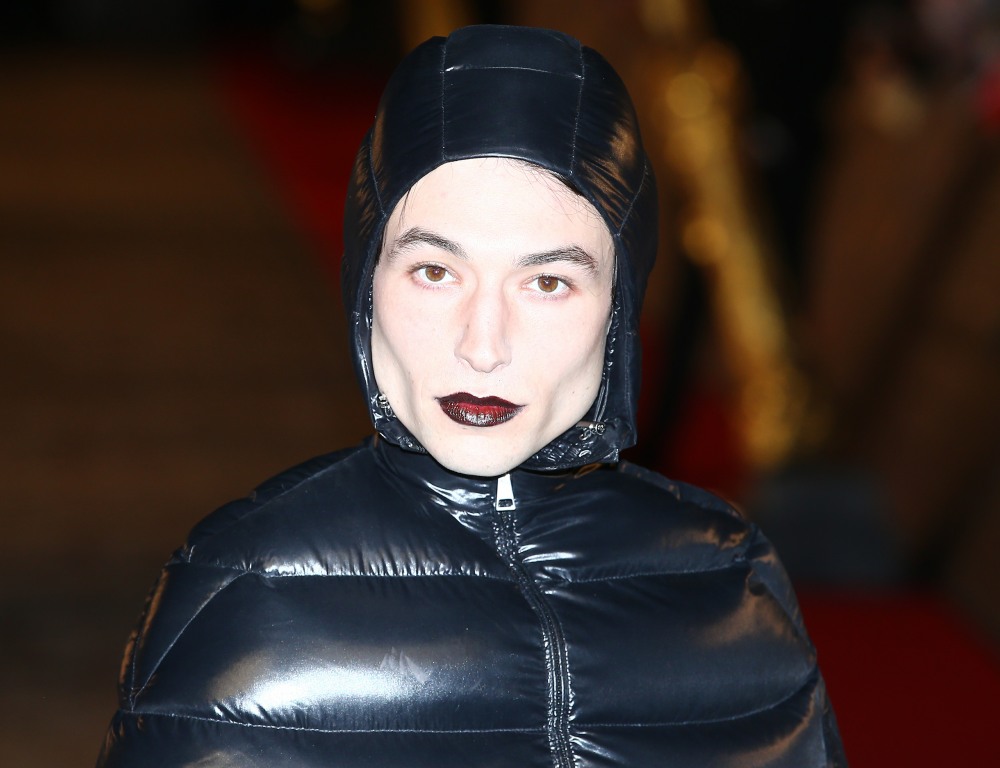